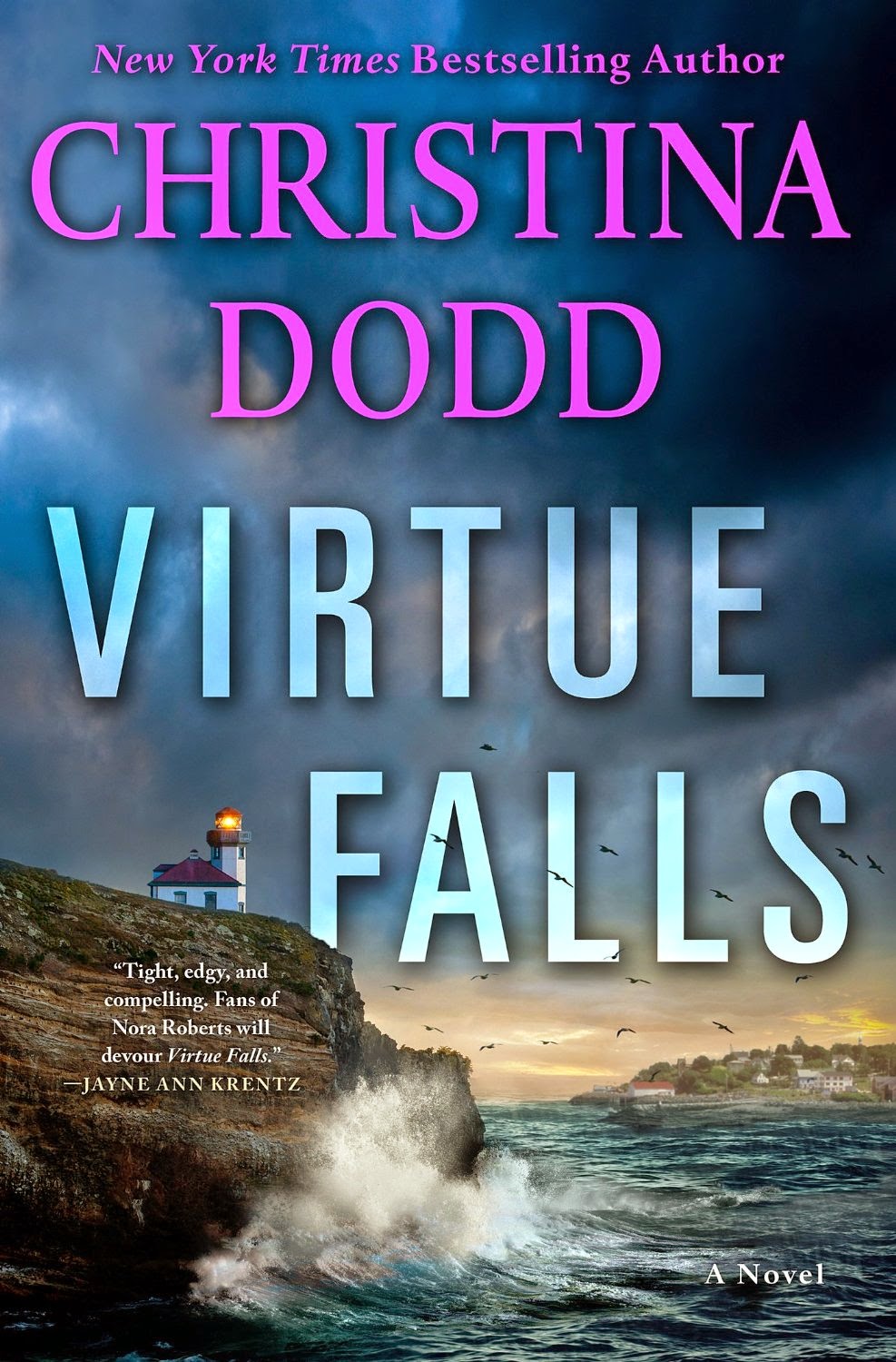 PJ here.  Christina Dodd has been on my auto-buy author list for more than fifteen years.  I've followed her from historical romance to contemporary romantic suspense to paranormal and now, with the upcoming release of Virtue Falls, to suspense thrillers. Many of her books sit on my keeper shelves but I believe this new book may be her best writing yet. With Virtue Falls, Dodd has created an edge-of-your-seat thriller that kept me reading until the wee hours of the morning and still has me thinking of the story's characters more than three weeks after finishing the book. This one has my highest recommendation.

As award-winning author, Hank Phillipi Ryan says, "This dark and powerful psychological thriller will surprise you, haunt you, and captivate you.”

Today, I'm pleased to welcome Christina Dodd as she brings us a sneak peek excerpt from her September 9th release, Virtue Falls.


Torture your hero early and often; it develops his character, like roasting nuts brings out the flavor.

This is one of my favorite writing tips; I often post it on Facebook because it gets people's attention, makes them laugh, makes them think. Everyone loves a tortured hero, a man who truly has had troubles in his past and yet, somehow, manages to rise above them to behave … like a hero.

The hero in my new suspense, VIRTUE FALLS, has had recent trouble — a heart-breaking divorce, the loss of his beloved job, and the knowledge that his own loss of control caused an irreparable tragedy. He has secrets, too, old, dark secrets that haunt him. His recent troubles and those old secrets have broken him, and only one thing can save him — a call to action, delivered at just the right moment…


Garik is one tortured hero!  So tell us, readers, what do you think of tortured heroes? Love 'em or hate 'em? 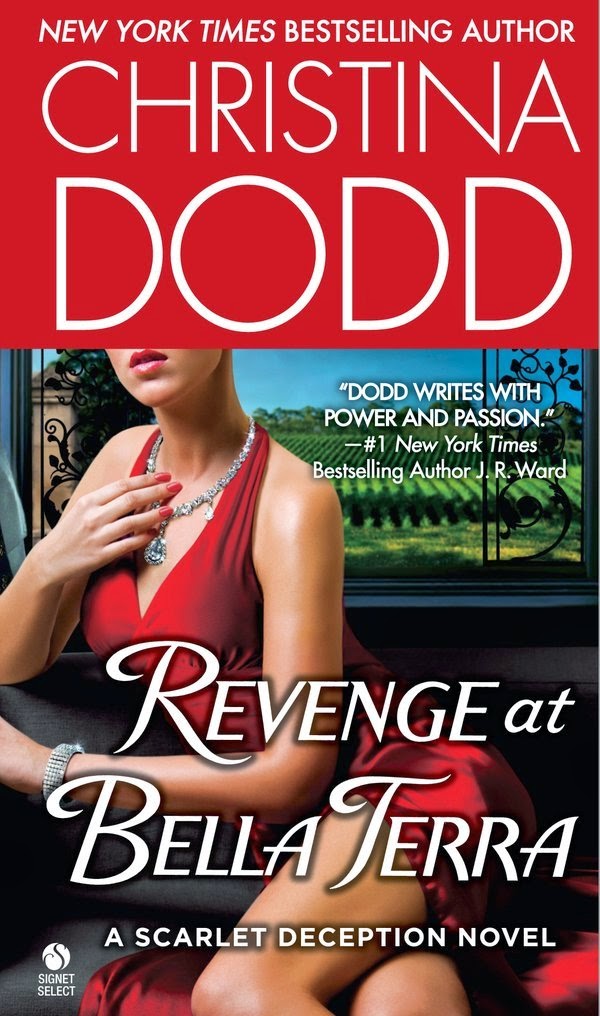 Christina will be giving away autographed copies of Revenge at Bella Terra to three randomly chosen people who leave a comment on today's post. (U.S. addresses only)


Do you enjoy audio books? Click below to listen to the first chapter of Virtue Falls. 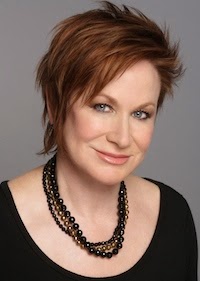 New York Times bestselling author Christina Dodd www.christinadodd.com builds worlds filled with suspense, romance and adventure and creates the most distinctive characters in fiction today. Her fifty novels — suspense, paranormals, and historicals — have been translated into twenty-five languages, featured by Doubleday Book Club, recorded on Books on Tape for the Blind, won Romance Writers of America’s prestigious Golden Heart and RITA Awards and been called the year’s best by Library Journal. Dodd herself has been a clue in the Los Angeles Times crossword puzzle — her mother was totally impressed. VIRTUE FALLS, the first full-length book in her new, much-praised suspense series, will be published September 9 in hardcover and e-book. With more than fifteen million of her books in print, her legions of fans always know that when they pick up a Christina Dodd book, they’ve found, “an absolute thrill ride of a book!”