Wow, is anybody else having a hard time realizing that we're only two days away from the last month of 2012?  Seems like just last week we were welcoming the new year and now we're just four short weeks away from saying hello to 2013.

We have a great line-up for December but first...don't forget to stop by tomorrow (Nov. 30) for the fabulous Romancing the Holidays Gala with Victoria Alexander, Grace Burrowes, Vanessa Kelly and Theresa Romain. There will be lots of fun and prizes beginning at 9am and ending with a live chat from 8 - 9pm.  Now, here's what's going on at the Romance Dish in December!

Andrea brings us her comprehensive list of new releases for the month of December on Friday, December 7.

Trish Milburn kicks off a busy week with her Teen Menu column on Monday, December 10.

On Tuesday, December 11, Joan Kayse will be joining us to blog about her self-published debut novel, The Patrician.  We've waited a long time to get our hands on this one!

Jess Michaels (who also writes as Jenna Petersen and Jesse Petersen) will be blogging with us on Wednesday, December 12.  Her new book, For Desire Alone (Jess Michaels) was released in November.

On Thursday, December 13, PJ and Andrea make their reservations for the January 2013 books they're most anticipating.

The always entertaining Tawny Weber joins us on Friday, December 14.  Tawny has lots of sexy, sassy books coming out including her new Harlequin Blaze, Nice & Naughty. 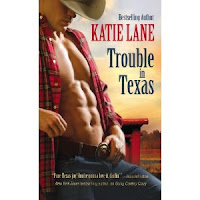 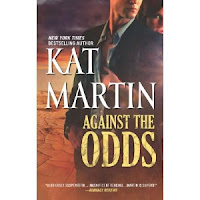 Romantic Suspense author Kat Martin is our special guest on Tuesday, December 18.  Kat's newest book, Against the Odds will be released on the 18th.

Anna Campbell is our Christmas Eve guest as she brings us another Second Helping review on Monday, December 24. 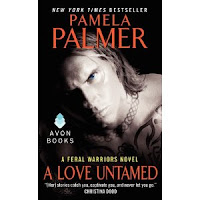 We wrap up the year with Pamela Palmer on Friday, December 28.  A Love Untamed, latest in her Feral Warriors series will be released on December 26.


We'll also be bringing you book reviews, contests and more as we celebrate this final month of 2012.  We hope you'll all come along for the ride!