When I wrote this post on April 16, 2013, I had just moved to a new city in a new state. I've now been here going on six years and what a wonderful experience it has been. Was this my last move or are there more adventures awaiting me in the future? Only time will tell. I do love to make new friends. Packing all my books, on the other hand... 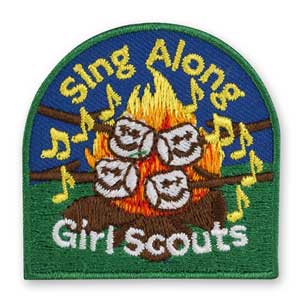 What adventures have you had since this posted five years ago? Have you moved? Been on any exciting vacations?

One randomly chosen person who posts a comment before 11:00 PM, November 3, will receive a package of books.
(U.S. only)