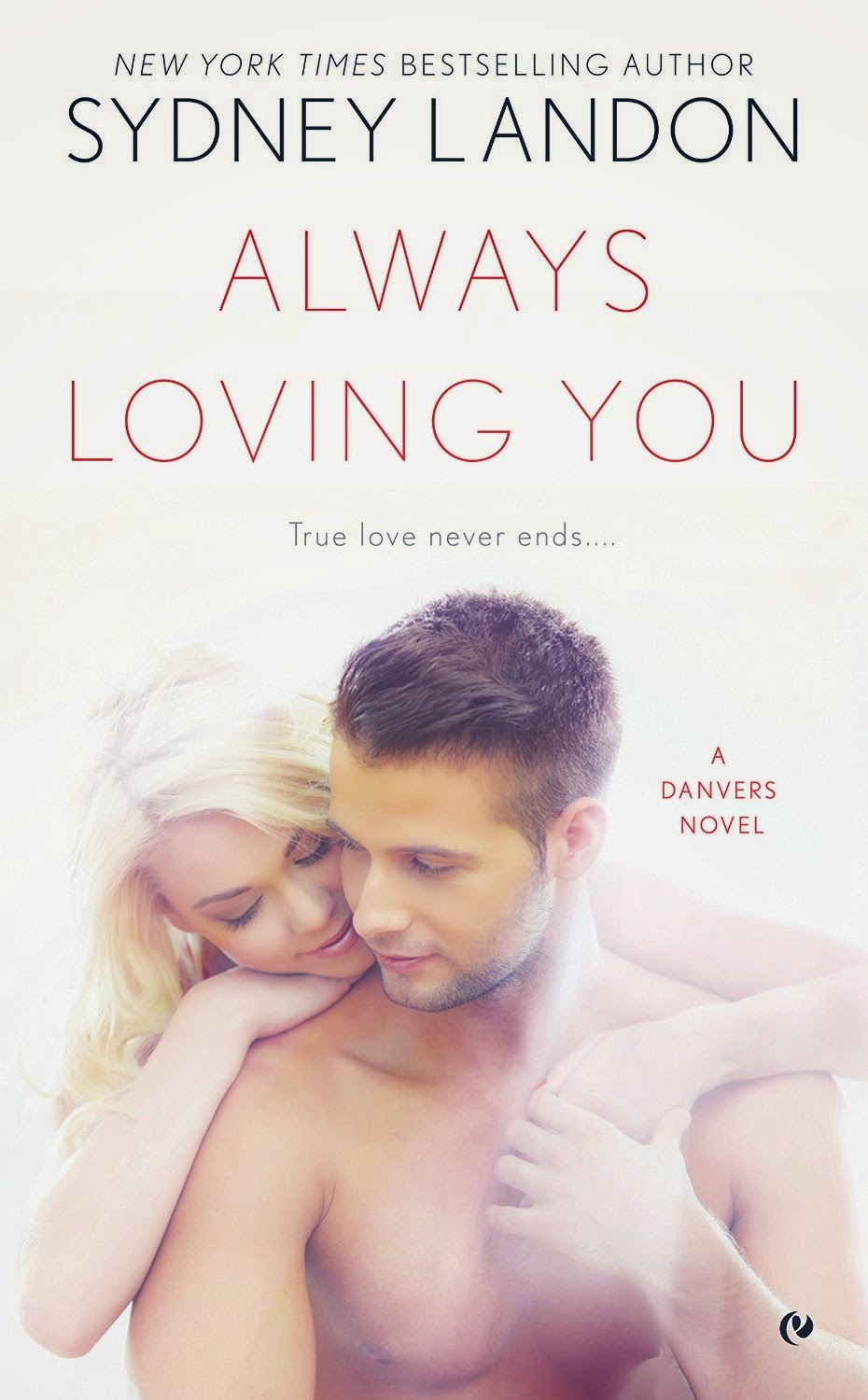 Ava has always been in love with her brother’s best friend, Mac, ever since she was a teenager.   But after being brutally raped by a classmate—and the subsequent cover up demanded by her family—Ava believes she will never be good enough for Mac.   Not then and certainly not now.

After taking care of Ava after the attack when she was younger, Mac finds it difficult to stop watching out for her now that she’s an adult.  He has a security firm and has even put Ava’s house on one of his rounds.    But this constant checking on her is killing him.  He loves her.  And she’s not ready for his love.  So he decides to move on with his life and starts dating another woman.  What he doesn’t account for is the sudden change in Ava.   She is trying new things.  Risky things.  Things that could most definitely get her hurt.   And suddenly Mac finds his attention on her more than ever.

Perhaps that was Ava’s plan all along.   She’s tired of being scared all the time.   And she’s certainly tired of being so close to Mac, but not close enough.   So when she sees him starting to develop an interest in another, she decides to risk it all.    She just hopes it isn’t too late.

ALWAYS LOVING YOU is the sixth installment in The Danvers Series and while many may think that a testament to its success, for me it was evidence of far too many secondary couples--parading two-by-two--through the story arc.   But that is a small quibble compared to my problem with the simplistic dialog throughout, as well as a weak climax.  The book loses steam around midway and while Landon sets the hero and heroine up to have some pretty palpable chemistry in the beginning, it was far too easy to put this book down later on.

What’s more, I struggled through pages of retelling events through subsequent points of view.   One would think such a writing device would make the event more layered and meaningful but it merely made it less interesting.   Four pages of the hero’s accounting of how he felt when he couldn’t find the heroine—especially when I just read the scene from the heroine’s POV—felt redundant particularly because, aside from the hero’s predictable fear for Ava’s safety, we readers learn nothing new when we experience it through Mac’s perspective.

Still, Landon writes sexy characters.  And I appreciated her unusual approach to Ava’s healing.  Though damaged, Ava gets sick of her own fear and hurls herself headlong into adrenaline-jarring trials that, because she’s found the courage to even attempt them, slowly begin to build her self-esteem.      It’s an interesting take.  And it also lays the responsibility of and capacity for healing where it should be:  in the hands of the person needing it most.   That is empowering.

J Perry Stone is an aspiring Historical Romance writer who is a giant proponent of books and of love... romance being the place where the two live happily ever after.  She lives in Charlotte, NC with her husband and two children.