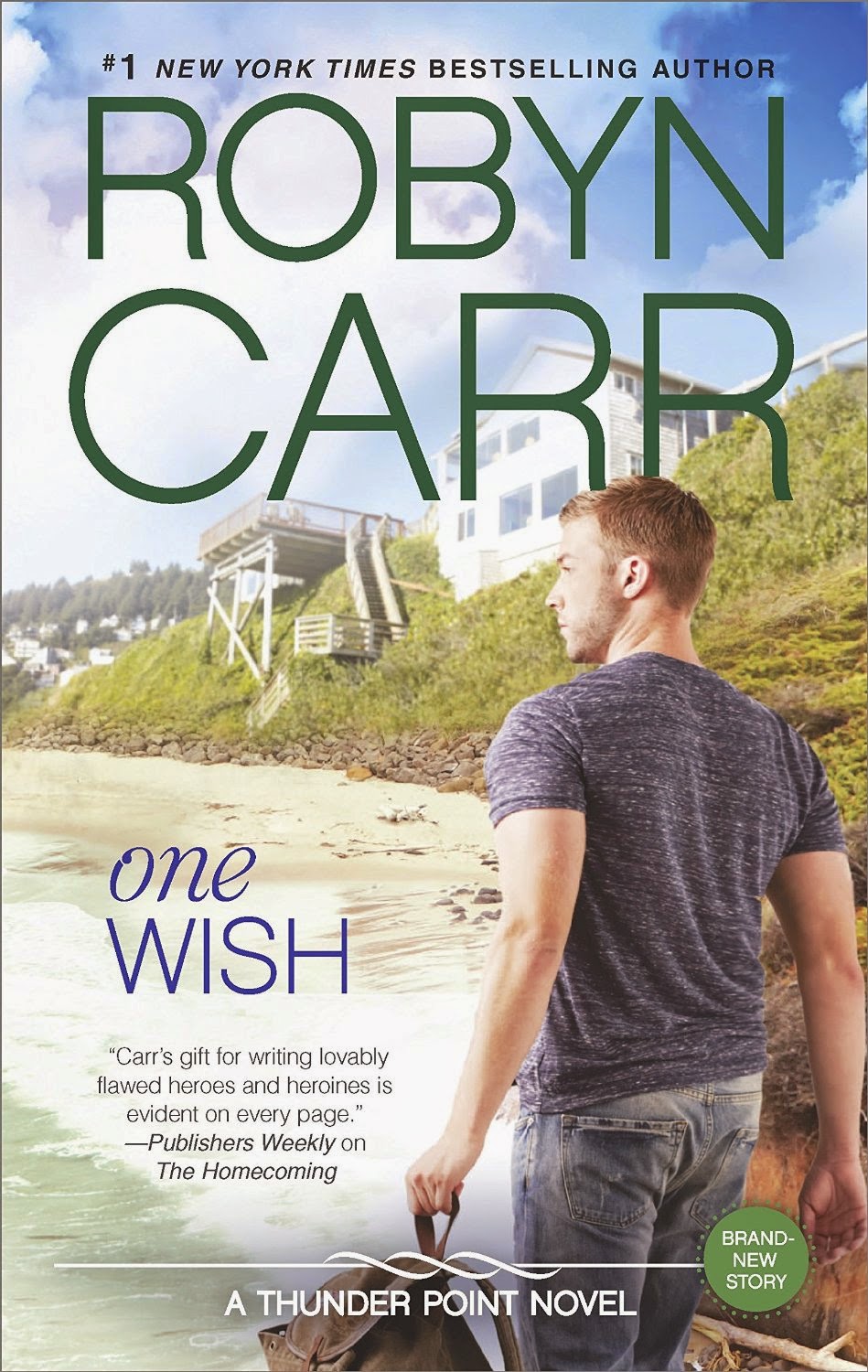 Isabella Grace Dillon Banks, better known as Izzy Banks, was once the brightest star in the galaxy of American figure skating, but the Olympic Gold medal winner walked away from the fierce competition and sometimes vindictiveness of that world to settle into a quiet life as Grace Dillon, owner of a flower shop in Thunder Point, Oregon. Only Jake Galbraith, owner of the ice rink where Grace sometimes skates alone for an hour or two, recognizes Grace, and he has promised to keep her secret. Even her friends know nothing about her other life, and that is the way Grace wants it. Envied for her accomplishments and resented for her family’s wealth that made her skating career possible without the level of sacrifice required of most skating families, Grace made few friends in the figure skating community, and even those few distanced themselves after she made an accusation against a successful coach. Her relationship with her mother was strained by Grace’s decision to leave skating, and her former coach, with whom she does maintain contact, is unlikely to appear in Thunder Point. Grace is content to be just another Thunder Point resident, one who is living a normal life and finding her place in the community.

Troy Headly, a history teacher at the local high school, is young enough to be considered cool by his students and handsome enough to be the object of student crushes. Troy loves his job even if he has to work a second job filling in at Cooper’s bar in order to support his hobbies, which include skiing, white water kayaking, and other adventurous sports. Troy and Grace have hung out together and developed a friendship of sorts, mostly linked by their ties to Iris McKinley (The Homecoming). Iris’s recent marriage to Seth Seleski has left Troy’s heart bruised, and he is looking for a rebound relationship. Grace meets all his criteria; she is pretty, smart, and athletic. Besides, he thinks she needs more fun in her work-focused life—and he is just the guy to coach her in the art of filling her life with fun.

Grace, who missed out on all the usual activities growing up, is not exactly a tough sale when Troy explains what he has in mind. Soon the two are sharing hikes with unexpected conclusions, movie nights with popcorn and beer, and service as chaperones at a high school dance. All this togetherness intensifies the simmering attraction between Grace and Troy, and the friends become lovers. Troy isn’t sure he’s ready to promise forever, and Grace knows she needs to surrender her secrets if she wants the feelings that she can scarcely acknowledge to have a chance to grow. When bits of Grace’s past intrude on their idyll, her secrets are disclosed. Surprisingly, Troy handles her celebrity well but stumbles over her wealthy background. Grace proves stronger than even she suspected she could be when Troy backs off just when the situation grows more complicated. Can Troy recognize all he stands to lose before it’s too late?

This seventh book in Carr’s Thunder Point series gives readers another friends-to-lovers tale, although the friendship of Grace and Troy is considerably briefer than that of Iris and Seth in Book Six. This friendship also begins as a much more light-hearted relationship. The development of Grace and Troy’s relationship includes some deliciously humorous moments. My favorite such moment is Grace’s response early on when Troy asks her about current and past boyfriends. She mentions one who is “like a medieval knight” and a bit later adds to the list:

“And they’ve all been amazing. I spent time with a guy who actually owns a plantation in South Carolina, a guy with a British title of some kind—viscount I think. There’s Malone who owns a lobster boat on the East Coast, there’s a bar owner, a guy in a ski patrol, a navy SEAL . . . very, interesting, sexy guys.”

If the reader is not quick enough or well-read enough in romance to pick up on the allusions to romance novel heroes, including the hero of Catch of the Day by the author’s pal Kristan Higgins, Carr gives it away when Grace adds, “And there’s Wrath . . . I’m afraid he’s a vampire, but a very nice and sexy vampire.” You have to love a heroine with a filled ereader, a keeper shelf in case technology fails, and an appreciation for book boyfriends who never cheat and never necessitate that one undergo STD screening.

If that exchange leaves the reader smiling, the conclusion of Grace and Troy’s first fun adventure will leave her laughing out loud. Troy’s stubbornness leaves him drenched by a huge wave in thirty-eight degree temperatures. Since it is New Year’s Day, a souvenir shop offers the only available dry clothing: a sweatshirt with the words “My Heart Is in Coos Bay” and “a pair of women’s shorts with eyelet lace sewn around the legs,” size XL. If the image doesn’t cue the giggles, a run-in with a police officer when Troy is changing into his new outfit surely will.

As funny as these scenes are, there is nothing humorous about Troy’s request for “space” when Grace needs him most. However, he redeems himself from jerkdom with a heart-melting declaration scene. Darker emotions are also woven into the story when Grace learns that her mother has been diagnosed with ALS and with the heartbreaking history of a new character. Familiar characters also make appearances, and readers who have followed the series receive a special treat when many Thunder Point folks gather for the colorful and exciting Basque wedding celebration of Peyton Lacoumette and Dr. Scott Grant (The Promise).


Carr’s Thunder Point series still runs second to her Virgin River books for me, but her superb characterization skills and fine storytelling make this series well worth reading. If you haven’t paid a visit to Thunder Point yet, One Wish is a good place to start. Carr fans definitely won’t want to miss it; there’s even a Virgin River connection. Fans of small-town romance who have never read Carr owe it to themselves to try the author often credited with starting the trend. I believe that any day I read a Robyn Carr book is a good day. I recommend One Wish—and I’m already wishing for the next two Thunder Point books—A New Hope, which includes a murder mystery, set for release on June 30, and Wildest Dreams, an August 25 release.