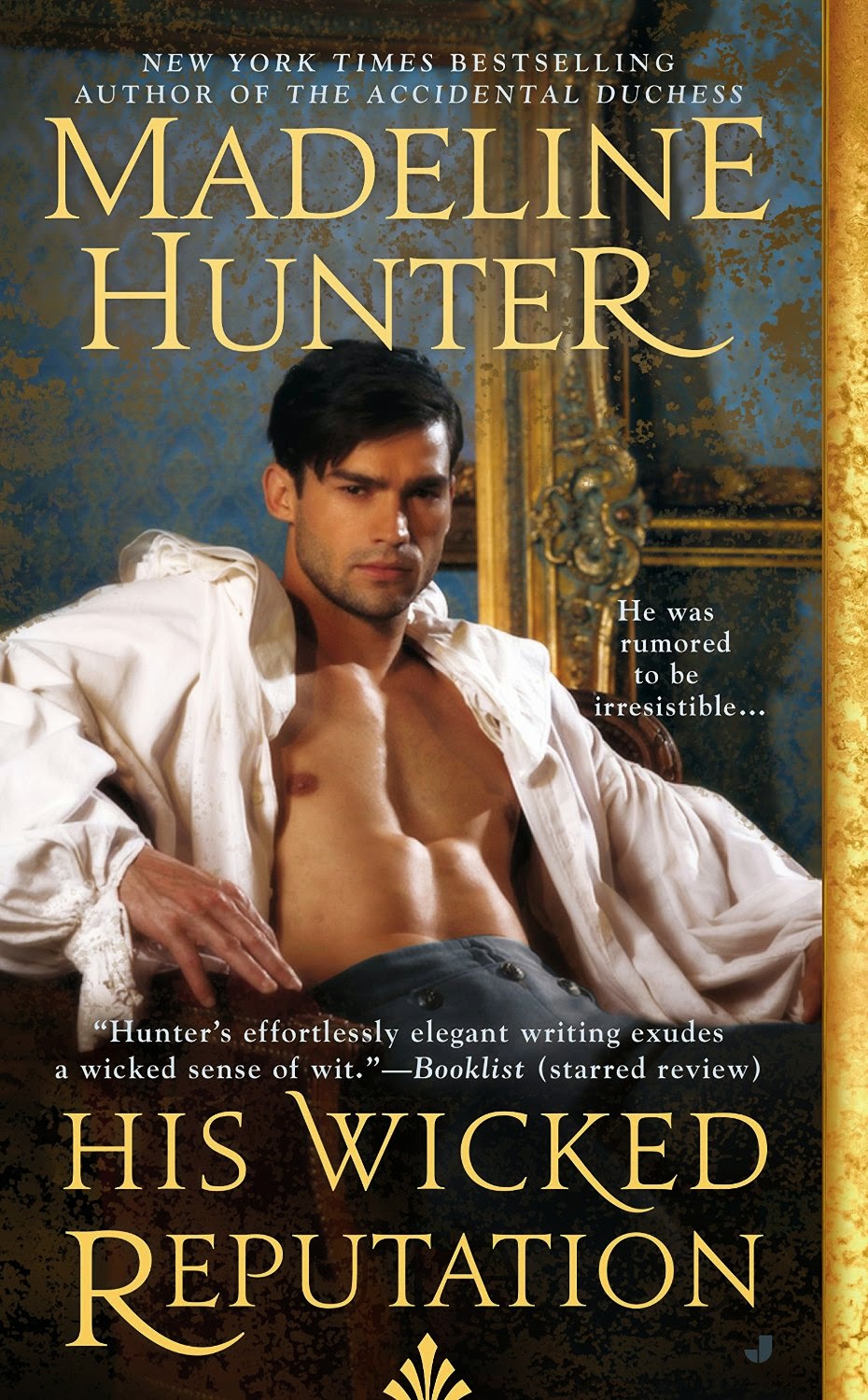 Gareth Fitzallen feels no guilt when the news of his brother Percy’s death reaches him. Percy, fourth Duke of Aylesbury, was not a man who left many mourning his death, certainly not Gareth, an illegitimate half-brother whose existence Percy had always resented. Gareth has reason to be grateful that he was not in England when Percy died since there is some evidence that Aylesbury was poisoned and he and Gareth were at odds, most recently over the Warwickshire hunting lodge near Langdon's End left to Gareth in their father’s will. Because Gareth’s relationship with his other half-brothers, Lance, the new duke, and Ywain, who insists on being called Ives, is congenial, he has high hopes that he will be able to claim his legacy soon. His hopes are reinforced when Ives assures him that Lance will see that the case in Chancery involving Gareth’s inheritance is dropped. Ives, a Crown Prosecutor, also asks for Gareth’s help in investigating the disappearance of a large number of valuable works of art, property of some of England’s most powerful aristocrats. Gareth’s experience as an art broker gives him the necessary expertise, and the location of his lodge in the area where the investigation leads gives him a reason for being on the scene.

Eva Russell and her younger sister, Rebecca, have been living in genteel poverty in Langdon's End since the death of their brother. Having sold everything in their home that is saleable, including most of the furniture, Eva is supporting herself and eighteen-year-old Rebecca by copying paintings by masters such as Gainsborough and Cuyp which she has found packed away in an attic of Gareth’s lodge. A stationer in nearby Birmingham sells the copies for a few shillings. Eva has refused offers to buy her home because even though the property is much smaller than that which her profligate father inherited, it is enough to maintain a connection with her family history and to see that she and her sister, despite their poverty, still belong to the landed gentry. She believes that status and Rebecca’s beauty will help her find a suitable husband for her sister and that she can then devote herself to her art. Eva’s own best chance for happiness was supposedly lost when she refused to leave her dying brother to go with her betrothed to America.

Gareth’s reputation as a legendary lover whose looks, charm and skill have kept countless women enthralled follows him to Langdon's End. The wealthy Neville sisters, Jasmine and Ophelia, who look upon Rebecca with her bluestocking tendencies as a protégé, warn Eva that she must protect her lovely sister from this Lothario. No one ever imagines that it is Eva who has captured Gareth’s attention, that it is Eva who is teaching Gareth, who does not believe in romantic love, that it is possible to desire and respect and have too much of one’s thoughts taken over by one woman.

The friends-to-lovers trope is a popular choice for romance authors, but Hunter offers a fresh take on it in His Wicked Reputation, the first book in her Wicked Trilogy about three brothers, each with his own brand of wickedness. The chemistry between Gareth and Eva is almost palpable from their first meeting, and few readers will doubt that the two will become lovers. More remarkable to me was the friendship that began before their physical relationship was consummated and continued to develop while they were lovers. They share confidences and they laugh together. At one point, Gareth says to Eva, “I am your friend Gareth, who has seen you half-naked.” This is true not only literally but also metaphorically because he has seen her both partially unclothed and emotionally exposed. Gareth sees in her a beauty more subtle but no less real that Rebecca’s more conventional beauty. He values Eva’s strength and her tenacity, and when circumstances encourage him to doubt her integrity, he trusts her. Eva instinctively knows that Gareth is trustworthy. She turns to him when she feels physically threatened, and he is the only one who understands what her art means to her. My favorite line is this one from Eva: “Whoever would have guessed that in seeking a few moments of wicked pleasure, I would find such a good friend.”

His Wicked Reputation is also an intelligent romance. I don’t know if the art theft Ives and Gareth investigate is based on historical fact, but it feels real. The mystery is engaging without detracting from the romance. Enough of it is resolved to give the reader a satisfying sense of questions answered and justice administered, and yet sufficient pieces of the puzzle remain missing to propel the reader into the next book.

Hunter also shows the reader the role property played in the English social system of the period. The fact that Gareth’s father left his bastard son property in a codicil to his will beyond the provision required by his arrangement with Gareth’s mother reveals much about the relationship between the two. The value the lodge holds for Gareth is far more than its actual monetary worth or even its sentimental value. Inheriting land from his father gives him and his descendants a new standing. It is interesting that Gareth gives the lodge his mother’s name even though his mother, a butler’s daughter with no aspiration to own land, has no understanding of what the lodge means to her son. Eva, on the other hand, with her attachment to her family home, fully understands what Albany Lodge represents to Gareth. Property even plays into the characterization of very minor characters, from the Duke of Devonshire with his vast holdings to the newly wealthy industrialists who are buying land in Langdon’s End.

If you like smart, sexy historical romance novels, I definitely recommend this one. I’ve added it to a keeper shelf, and I’m saving space for Ives’s story, Tall, Dark, and Wicked, which is scheduled for release on October 6.