February is the month of love and romance and we have plenty of both planned for you right here at the Romance Dish!  Mark your calendars so you don't miss any of the fabulous authors, book reviews and prizes.  We do love to give away prizes!

Andrea kicks off the month on Friday, February 1 with her New Releases.  There are a lot of fantastic books coming out next month so you won't want to miss this list! 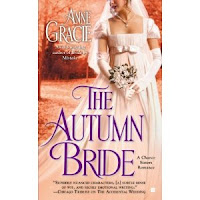 
Make Your Reservations on Thursday, February 7 when Andrea and I share with you the books that we're most anticipating in March.

Trish Milburn brings us the latest news and reviews from the world of Young Adult romance with her Teen Menu on Sunday, February 10.

Meet debut author Maire Claremont when she blogs with us on Monday, February 11th.  Claremont's Victorian romance, The Dark Lady has been garnering great reviews. 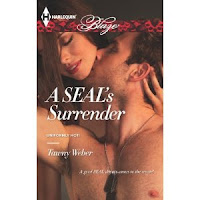 Tawny Weber returns to the Romance Dish on Tuesday, February 12th.  Tawny has a new Harlequin Blaze series that focuses on strong, sexy Navy SEALS and the women who capture their hearts.  The second book in the series, A SEAL'S Surrender will be released February 19th.

Friday, February 15th brings authors Kim Law, Patrice Wilton and Cheryl Bolen to The Romance Dish for a Q&A.  These three authors are part of the new Kindle Serials, multi-part romances from amazon.com.

You'll want to be here Monday, February 18th when Avon debut author Jennifer McQuiston blogs with us.  PJ has been raving about Jennifer's upcoming historical romance, What Happens in Scotland!

On Wednesday, February 20th, historical romance author Regan Walker joins us for an interview.  Regan has a Valentine's Day short story, The Shamrock & the Rose, out this month! 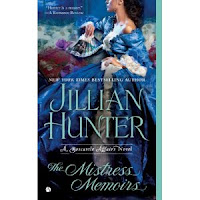 
That's our lineup for February.  Hope you'll join us for what is sure to be a terrific month at The Romance Dish!
Posted by pjpuppymom at 12:00 AM