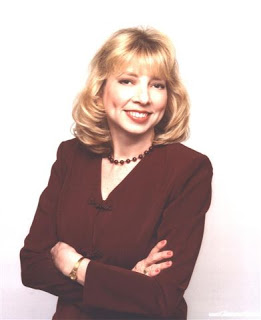 It's my pleasure to welcome one of my favorite authors and people back to the blog today.  I first discovered Teresa Medeiros when I picked up a copy of her 1999 historical romance, Charming the Prince and I've had a non-stop love affair with her books ever since.  Many of them have honored places on my keeper shelf, including her newest release, The Temptation of Your Touch. (Check out Andrea's 5 star review here!)  Teresa is not only a successful author of immense talent but she's also one of the nicest, most charming and most genuine people I've had the opportunity to meet.  I hope you will join me in giving her a warm welcome to the Romance Dish. 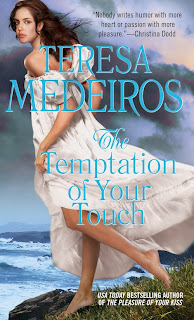 Since I spent my last book (The Pleasure of Your Kiss) exploring the exotic pleasures of a Moroccan harem, I couldn’t wait to return to the misty shores of England for its sequel The Temptation of Your Touch.

Ever since I read The Shivering Sands by Victoria Holt when I was only seven years old, classic Gothics have captured both my heart and my imagination. And what could be more deliciously Gothic than a haunted manor perched on the edge of the stormswept Cornwall cliffs, a mysterious portrait of a beautiful woman, a brooding master with a recently broken heart, and a tart-tongued housekeeper hiding some enticing mysteries of her own? (Of course, this being a Teresa Medeiros novel, I also managed to sneak in a disdainful cat named Sir Fluffytoes and a slightly deranged dog with an underbite named Piddles for all of the reasons you might suspect he was named Piddles.) 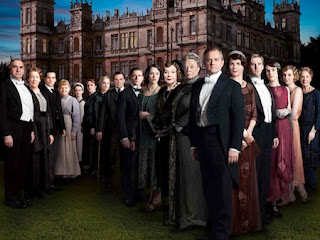 After indulging in the sensual excesses of the harem, I had so much fun exploring the Downton Abbey-esque passions simmering between master and housekeeper—a housekeeper who isn’t nearly as prim and proper as she’s pretending to be. (It’ll be fun to see if YOU can figure out which scenes I was writing when I nearly wore out my Downton Abbey soundtrack!)

Victoria Holt is also one of my personal role models because what could be more fitting for a writer than to die on a cruise in your late 80’s while researching another delicious romance?!

So how many of you grew up reading Gothic novels? If you did, who was your favorite author? Victoria Holt? Mary Stewart? Phyllis A. Whitney? And what was YOUR favorite Victoria Holt novel of all time? (For me it’s a tie between On the Night of the Seventh Moon and Shadow of the Lynx!)

One randomly chosen person leaving a comment on today's blog will win an autographed copy of The Temptation of Your Touch.  (Open internationally)

Here's a late-breaking bulletin from Teresa:  The Temptation of Your Touch is coming out tomorrow and for the first time ever, both The Temptation of Your Touch and The Pleasure of Your Kiss will be enjoying a simultaneous release this week in Australia, New Zealand and the UK for the Kindle, Kobo and Apple e-readers.  (You can also find Charming the Prince, The Bride and the Beast, A Kiss to Remember and One Night of Scandal in those countries with more of my books to follow in 2013!)