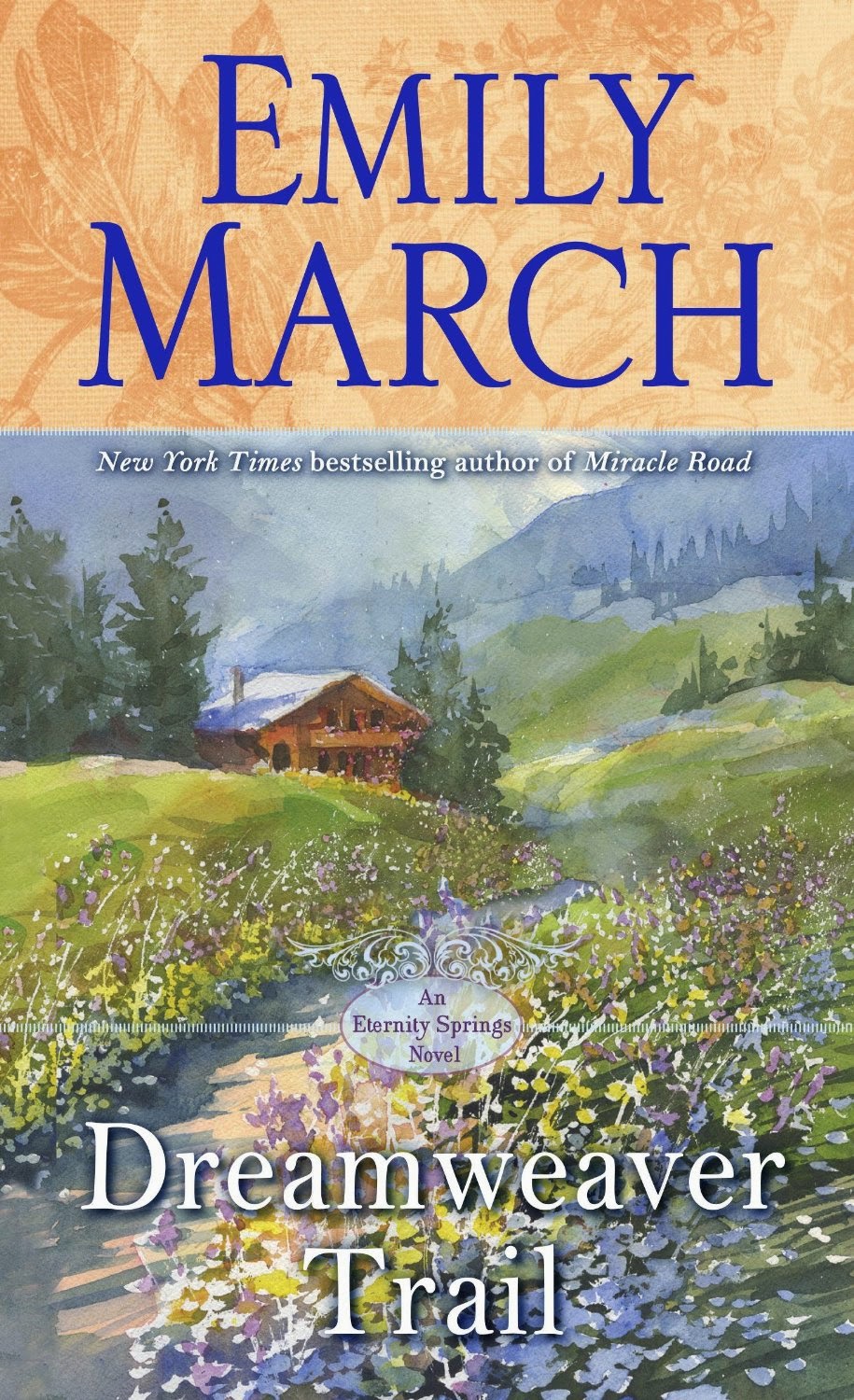 Gabi Romano is at loose ends. She longs for something that gives her life passion and purpose, but she has no idea what she is looking for. She has discovered that law enforcement is not for her, and neither is working with her mother at the bed and breakfast. But knowing what she doesn’t want provides little direction for her life. When she receives an offer to spend the winter puppy sitting a four-month-old Newfoundland on a Caribbean island playground of the rich and famous, it sounds like the perfect opportunity to get away and give serious thought to what she wants to do next. She finds her charge, Bismarck a bundle of love and mischief and as much trouble as a toddler. When Bismarck runs away to the estate next door, Gabi meets her neighbor’s sexy pool boy. All of a sudden, adding a fling to her island experience sounds like a great idea.

Flynn Brogan is no pool boy. A brilliant and wealthy man, he bought the island estate as a refuge from the media who have hounded him since he was acquitted of a murder by the legal system but found guilty in public opinion, including the opinions of his father and his closest friends. Flynn’s entire life has been shattered by events beyond his control. He lost his family, his work, even his name. He has become a suspicious man who trusts only his lawyer and his lawyer’s wife, and his first thought when he meets Gabi is that she must be a reporter who has infiltrated his careful security. Even when he believes Gabi is who she says she is, he is reluctant to tell her his story and see the change he fears the truth will bring.

Gabi is happier than she has ever been. The island is beautiful, and it has brought her dual passions: her love for Flynn, who is more than she ever dreamed a man could be, and her art, glassblowing, for which Gabi comes to believe she was created. The time she spends with Flynn and the time she spends in the studio with Cicero, the internationally acclaimed artist who is teaching her, fill her with almost more joy and excitement than she can contain. Just when things seem perfect, terror strikes. Gabi and Flynn are forced to kill in order to save their own lives, and in the aftermath of that trauma, Flynn tells Gabi who he is. Flynn sees that she is appalled, and he retreats physically and emotionally. Gabi returns to Eternity Springs and eventually goes to Italy where Cicero has arranged for her to be taught by his mentor.

Life has not finished mangling Flynn. He undergoes yet another horrific experience, one that leaves him more damaged in body, heart, and soul. In his darkness, he remembers what Gabi said about the healing that Eternity Springs offers. He holes up in an isolated mountain cabin outside Eternity Springs, unable to articulate even to himself the hope that has brought him there. He plans to leave before Gabi returns, and when she flies home unexpectedly to spend Christmas with her family, he does all he can to avoid her. But Bismarck, the magic of Eternity Springs, and a love that was meant to be all do their part to see that two wounded hearts find their HEA.

This is the darkest book in the series. Gabi is big-hearted and confident with a real zest for life, but she is also scarred by a double betrayal that ended a previous love affair, by revelations of her father’s chronic infidelities, and by the events that forced her to kill in order to save her brother’s life. Flynn’s wounds are even deeper, and he has never had the level of love and support of family and friends on which Gabi can depend.  I loved both these characters and wanted to see them happy, and while I understand the necessity of conflict, I still found it almost intolerable to read the pages detailing the events that nearly destroyed Flynn. Things are more conventionally Eternity Springs in the second half of the book which returns to the Colorado setting. But I was haunted by the island horror and did not find my usual enjoyment in the town and its citizens. There’s a reason I avoid romantic suspense that is shudderingly dark.

I really vacillated about the number of stars for this one. It is not a book I will reread, and most four and five-star books are keepers for me, which means I expect to reread them some day. Also, at times the contrast between shades of light and dark gave me a feeling that things were disjointed. But I love Eternity Springs, I cared about these characters, and I wanted to hug Bismarck. For these reasons, I went with four stars. If romantic suspense is one of your favorite subgenres, you may not be bothered by the things I found disturbing. If you are an Eternity Springs fan or a fan of small-town romance generally, the characters are worth the read regardless. As for return trips, Cicero is the next hero, and I’m already in love. I shall return.