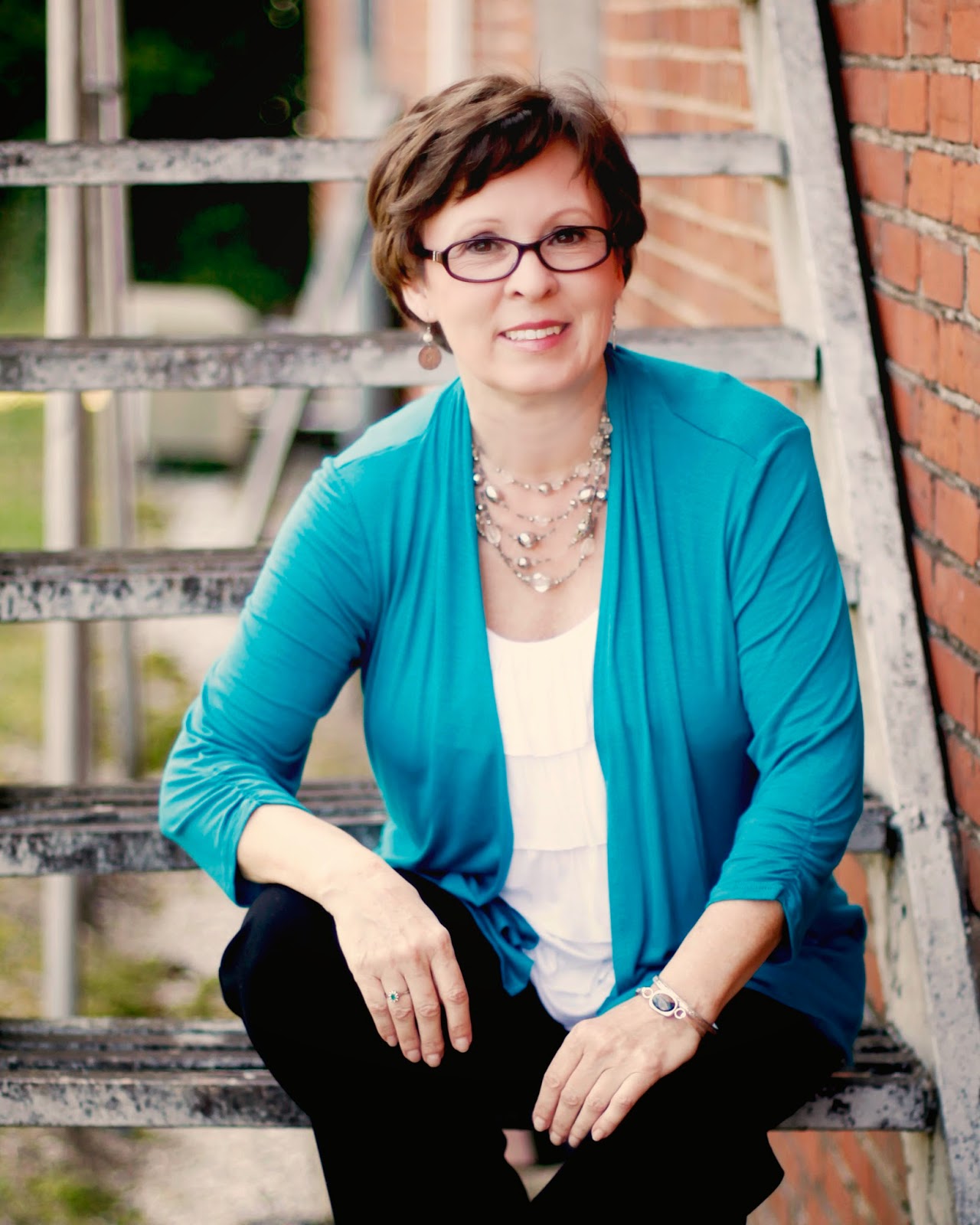 I'm delighted to welcome Marilyn Baxter to The Romance Dish today. I first met Marilyn at the 2008 Romance Writers of America national conference.  It's been a pleasure to follow her writing journey over the past six years. She's published more than 40 stories in romance magazines and confessions as well as teaching classes in how to write effectively in the genre. Her newest story, Better as a Memory is a novella with the heart and depth of a full-length novel.  Published by Boroughs Publishing Group, it's available from both Amazon and Barnes and Noble.

Hi Marilyn!  Welcome to the Romance Dish.  It’s a pleasure to host you today.  Let’s kick things off by introducing your new novella, Better as a Memory.  Please tell our readers what they can expect from this story.

There’s love, laughter, some emotional twists and turns, a dose of Southern hospitality and a happily ever after ending.

Second chance love is one of my favorite romance themes.  What was it about Victoria and Max that convinced you they could make a go of it the second time around? 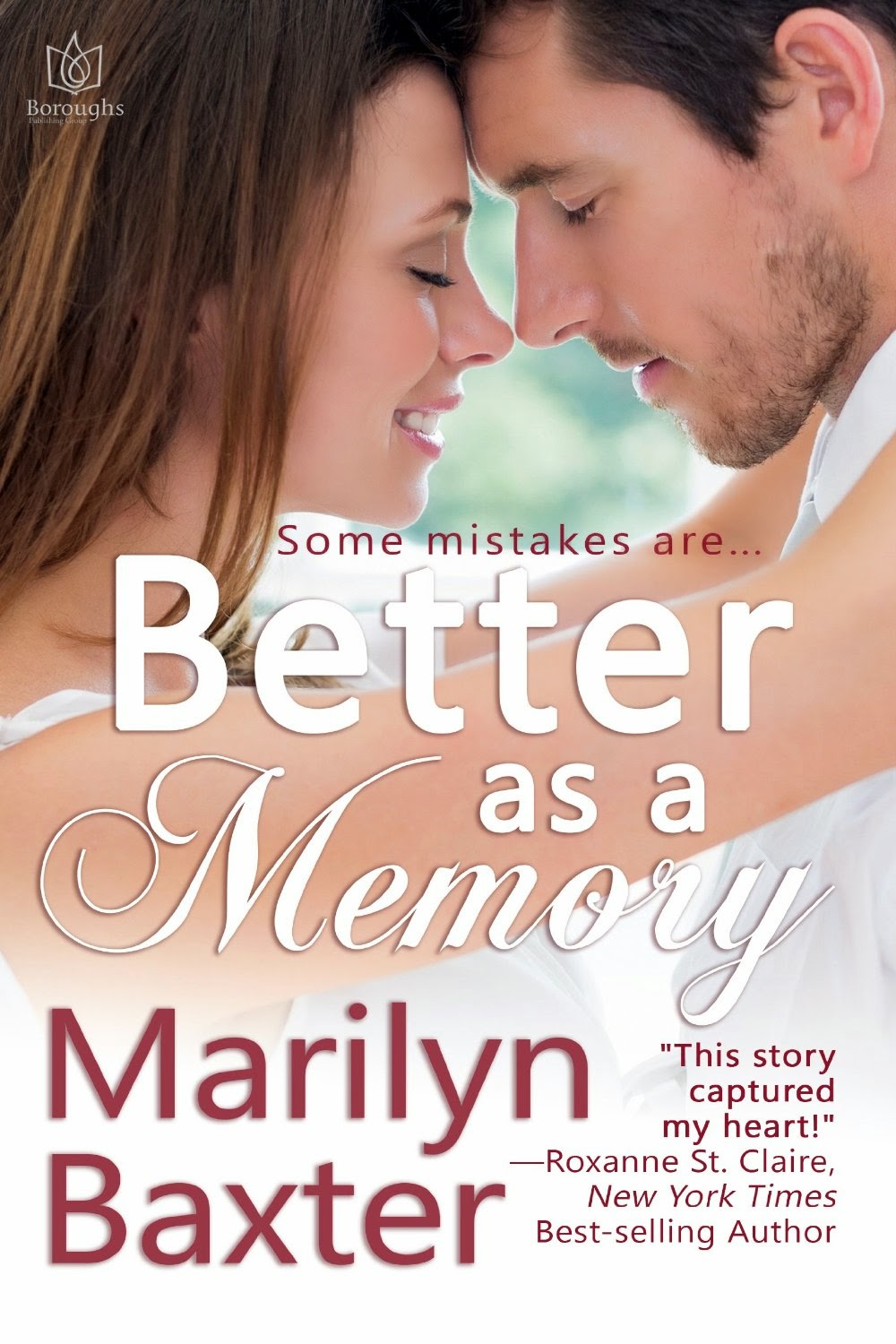 Despite his “wilderness man” attitude and behavior, Max was a caring person at heart.  He just didn’t always do or say the right thing.  And I put him in a position where he thought he would lose his dream if he did the right thing.  And Victoria… well for all her I-can-handle-my-own-life-just-fine-thank-you-very-much manner, she really wants happily ever after.  These two characters had a history, they had secrets and they are both people who help others.  My dilemma when plotting this was to figure out a way to make them see that a happy ending was in their future.  And you’ll just have to read it to see how they make the journey to HEA.  ;-)

I enjoy stories with intriguing secondary characters and Max’s sister, Kate captured my attention.  Any chance that she’ll have a story to tell?

I sure hope so!  I just haven’t figured her out yet.  She’s a savvy businesswoman and I have to figure out who’s the worst hero I can pair her with and the worst circumstance I can put them in.  I went to a Leanne Banks workshop once where she said to put your characters up a tree and shoot at them.  I gotta find that tree and decide what caliber bullets to use.

Let’s talk about you a bit.  You’re a newly published romance author.  Will you please share your journey to publication with us? 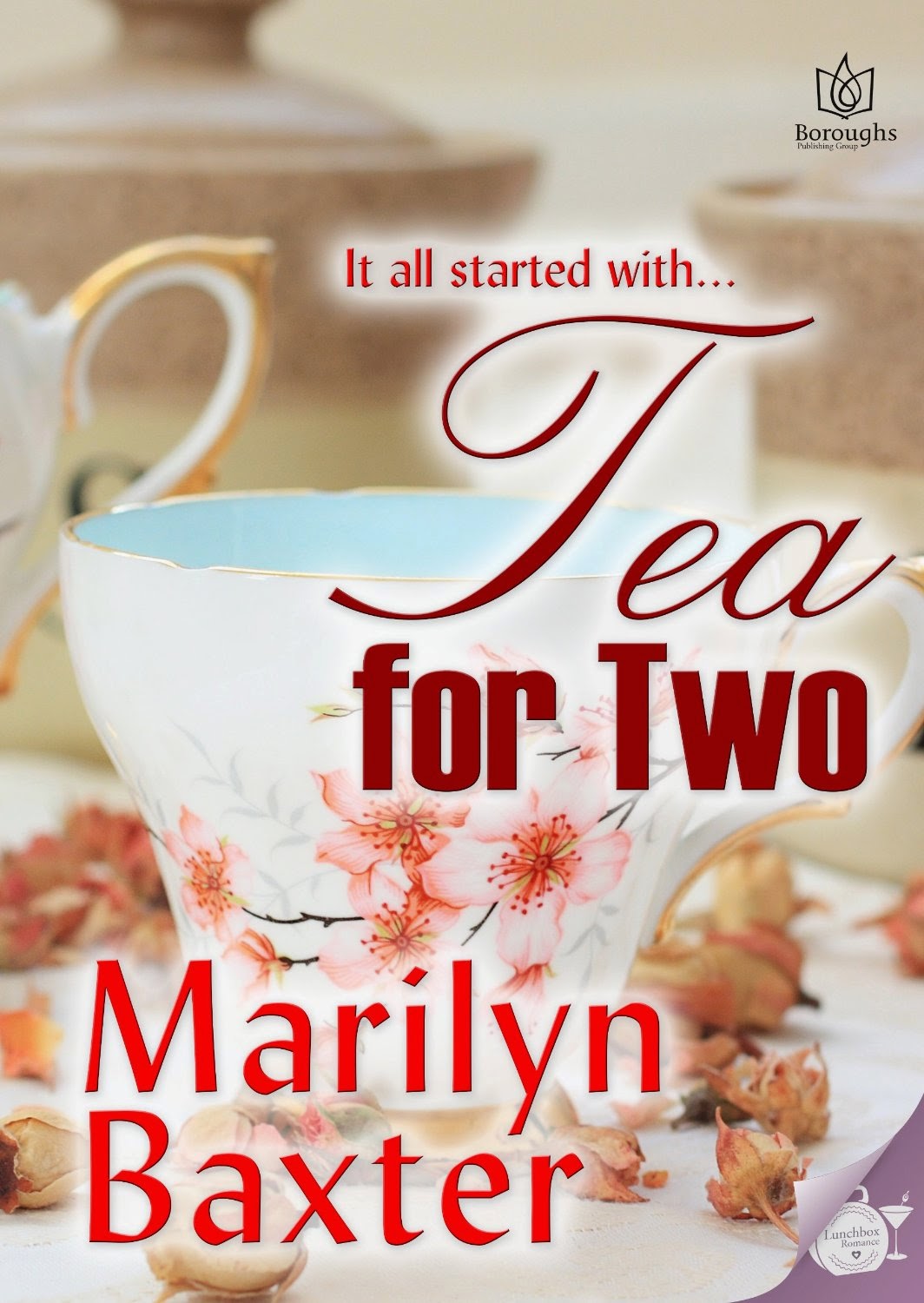 In high school and college I wrote horrible poetry and thank goodness it never survived multiple moves.  Then in the late 90’s I got hooked on a TV show and started reading fanfiction based around it.  After a while, I decided to try my hand and wrote a few stories about Lois Lane, Clark Kent and Superman.  I discovered romance novels when someone plagiarized a Harlequin romance on our fanfiction site.  I offered to track down the original book and read it to make sure we weren’t accusing someone falsely.  And I loved the book!  Where had these been all my life???  I started reading more of them and realized I’d been writing romance fanfiction.  So why not write about my own characters and see if I could get the stories published?  I looked up romance websites and eventually found my way to RWA and my local chapter.  My first published works were actually in 2006 when I sold a story to True Confessions.  “Death & Taxes” didn’t have my name on it, but I knew I’d written it.  After dickering around with an idea for a novel for too many years, I finally wrote it for NaNoWriMo in 2008.  Several months later I entered it in an online pitch contest for Harlequin Special Edition and finaled in the contest.  I got a request and a rejection, but I knew then I could write a novel.  My journey got interrupted, however, by a divorce and writer’s block (it’s pretty hard to write about happily ever after when yours comes to an end), but after some time to grieve, I began writing again.  Last year, the Editor in Chief of Boroughs Publishing Group visited my RWA chapter and promoted their novella contest.  I entered.  I finaled.  And BETTER AS A MEMORY is the result.  Earlier this year, I had a short story, TEA FOR TWO, released in their Lunchbox Romance line.

What is something readers would be surprised to learn about you?

I enjoy things that are a little absurd, weird and wonderful.  Several years ago two girlfriends and I attended the RC & Moon Pie Festival in Bell Buckle, Tennessee.  They had Moon Pies in all varieties including deep-fried ones (and no, I didn’t try one), and the day included entertainment in the form of Synchronized Wading (think synchronized swimming but in ankle deep water in a kiddle pool).  It was a hoot!

I’ve also seen pyramids on two continents.  I rode a camel to see the Great Pyramids of Egypt and the Sphnix (by the way, camels are mean, nasty creatures).  I’ve also seen the El Castillo pyramid at Chichen Itza in the Yucatan peninsula of Mexico.  They’re all amazing and completely baffling.  How on earth DID they build them?

You’re quite the world traveler.  Of all the countries you’ve visited, which is your favorite and why? Which country that you haven’t yet visited tops your bucket list?

I haven’t visited a country yet I didn’t enjoy.  But I’m still basking in the afterglow of Ireland.  Parts of the country are very much like the southeastern U.S. and I can understand why so many Irish people settled here.  The Emerald Isle really is green.  And the people are so friendly.  You have to love a country where all the men hold open doors for you and call you “dear” in a completely genuine manner.

I have a couple ideas whirling around in my head – all set in Ireland.  One involves a woman who inherits a house in Ireland she doesn’t want and another begins with a pregnant woman showing up at a bar in Dublin asking for the man she had a fling with in Boston.  And there’s an unfinished NaNoWriMo project I want to finish.  I’m re-thinking what I write, though, and that’s why I’m still in the idea mode.  After reading several books by NY Times bestsellers that focused more on the emotional than the physical aspect of the romance, I’m realizing I want to do this too – to dig deeper into the characters, put them higher up that tree I referred to earlier and use really big guns to shoot at them.

Thank you for visiting with us today, Marilyn!  Would you like to ask our readers a question?

Would you like a chance to win an Amazon gift card for reading BETTER AS A MEMORY?

Everyone who leaves an honest review of it between today and midnight Central Time next Monday will be in the running.  Email me a link to your review at readmarilynbaxter at gmail dot com.  Review on Amazon, Barnes & Noble, Goodreads or your blog to increase your chances.  I’ll draw a week from today and post the winner on Facebook and email them directly.  You can friend me at https://www.facebook.com/marilyn.baxter.372.


PJ here.  Your turn, readers.  Tell us something we'd be surprised to learn about you! To introduce you to Marilyn's writing, I'm giving away a download of BETTER AS A MEMORY (Kindle or Nook) to two randomly chosen people who leave a comment on today's blog before 10:00 pm EST May 21, 2014.