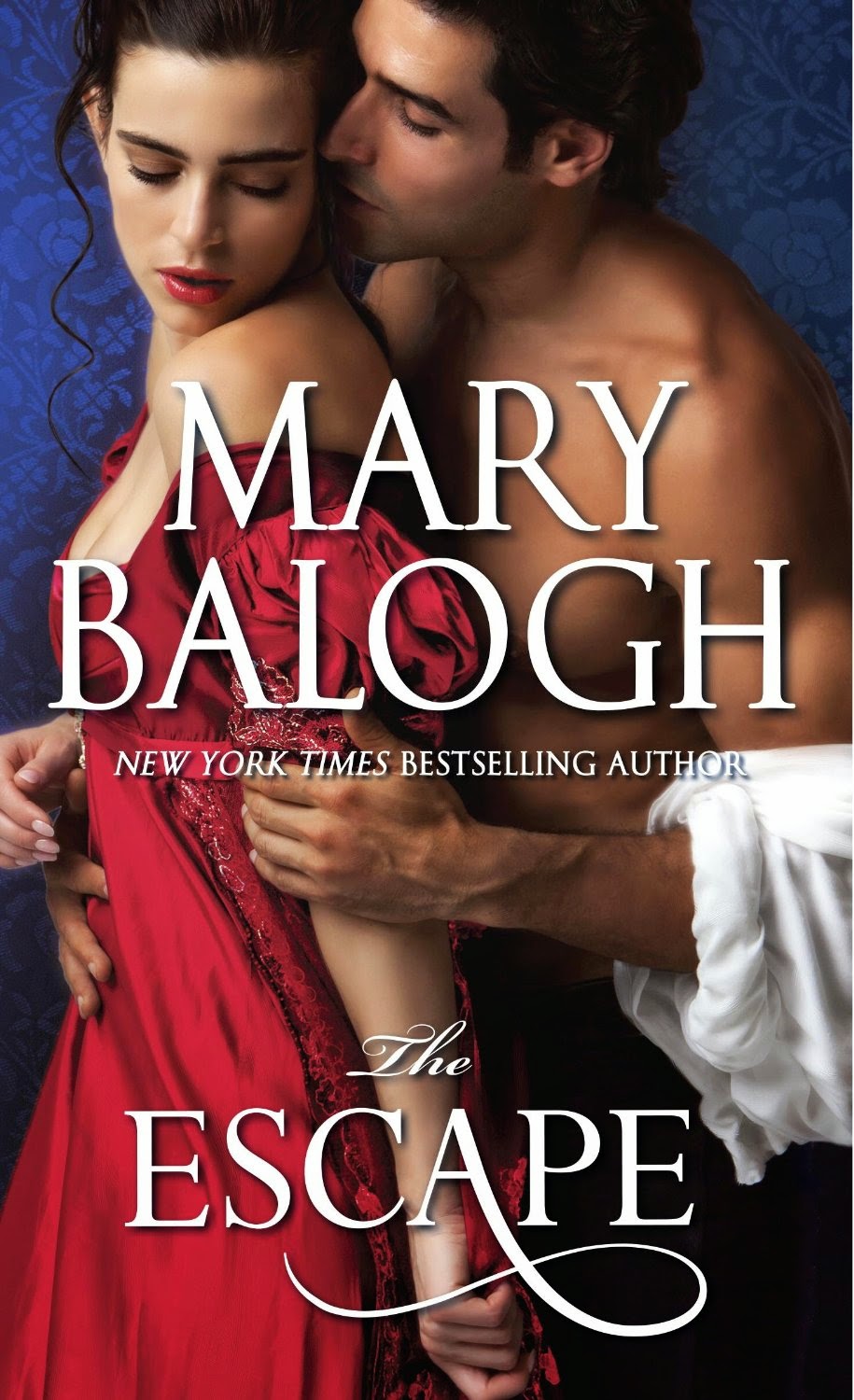 Sir Benedict Harper survived the Napoleonic Wars and even, against all odds, walked again, although it took him six years and the help of two canes to do so. But confronted with the reality that his injuries are permanent and the military life he planned is lost to him and ill at ease with the idea of managing the family estate he has unexpectedly inherited, he is bored and purposeless. The problem of his younger brother who is settled on the estate with his wife and family and managing the property skillfully and happily is compounded by Ben’s own conviction that he has little talent and less interest in the life his brother leads.

Samantha McKay is recently widowed after five years of caring for her husband, turned querulous, demanding invalid from wounds sustained in battle. The five months since her husband’s death have been spent conforming to her sister-in-law’s rigid, restrictive ideas of proper mourning behavior. Samantha and Ben meet by accident—or rather by a narrowly averted accident that occurs when they are each enjoying a bit of freedom. Ben is visiting his older sister and favorite sibling, a neighbor of Samantha’s. The exhilaration of riding on open land tempts him to jump a hedge, which he does successfully but not without landing almost atop Samantha and her dog Tramp who have escaped the stultifying presence of the forbidding sister-in-law to take a walk.

Despite this inauspicious beginning, the two develop a casual friendship, recognizing in one another a fellow casualty of war and discovering they also share a desire to dance again as they did before the war. The dance represents the life that the war and its aftermath have stolen from them. When Samantha’s grim, domineering father-in-law threatens her with a form of incarceration on his estate so that her behavior cannot disgrace the family, Ben proposes a marriage that should be convenient for them both. But Samantha wants nothing to do with marriage, especially to a man who would always remind her of the war. Instead, she asks that he escort her to Wales where she hopes to find a sanctuary in a cottage she has inherited from her mother.

The middle third of the book is a road trip from the Northeast of England to the Southwest coast of Wales, a trip during which shared experiences fosters emotional intimacy and heightens the sexual tension that already simmers between them. Surprises await Samantha in Wales, and she and Ben must work their way through trials and separation and find what they want from life as individuals before they can claim their HEA.

The Escape is the third book in Balogh’s Survivors’ Club series, following The Arrangement and The Proposal, and, as with the first two, the author gives her readers a matched set of survivors, although only the hero is part of the group of seven friends who help one another recover from the wounds of war, physical, emotional, and spiritual. The book once again affirms Balogh’s ability to craft stories of emotional depth in which unforgettable characters find a forever love that heals the heart’s wounds and frees the H/H to become their best selves. From early in her career, Balogh has been among the best at creating scenes of physical intimacy that are filled with a liberating joy and reflect the lovers’ growing emotional intimacy. I find it immeasurably reassuring that she continues to write such scenes in an era when sex scenes have grown more graphic but too often seem little more than generic descriptions of a merely physical act.

If you like romances in which imperfect, vulnerable characters grow in love as they deal with internal and external barriers to the fulfillment of that love, I highly recommend The Escape. I find part of the delight of a Balogh series is the overarching themes and connections, but this book can certainly be read as a standalone.  As a bonus, the book includes “The Suitor,” the novella that features Phillipa Dean, the proposed candidate for a bride from whom Vincent Hunt, Viscount Darleigh, runs away. It turns out that she is no more eager for the marriage than he, and she is united with her true love in a short, sweet, but insubstantial story.

The next Survivor’s tale, set for release in late October, is Only Enchanting, the story of Flavian, Viscount Ponsonby. Book 5, Only a Promise, the story of Ralph Stockwood, Earl of Berwick, is due in May 2015. Sometime after that, the two I am most eagerly anticipating will be released: Book 6, Only a Kiss (tentative title), Imogen Hayes, Lady Barclay’s story, and Book 7, Only Beloved (tentative title), the story of George Crabbe, Duke of Stanbrook. If you have never read Balogh, you have not only these to which you can look forward along with the Balogh faithful but also an extensive backlist that is among the true treasures of romance fiction.