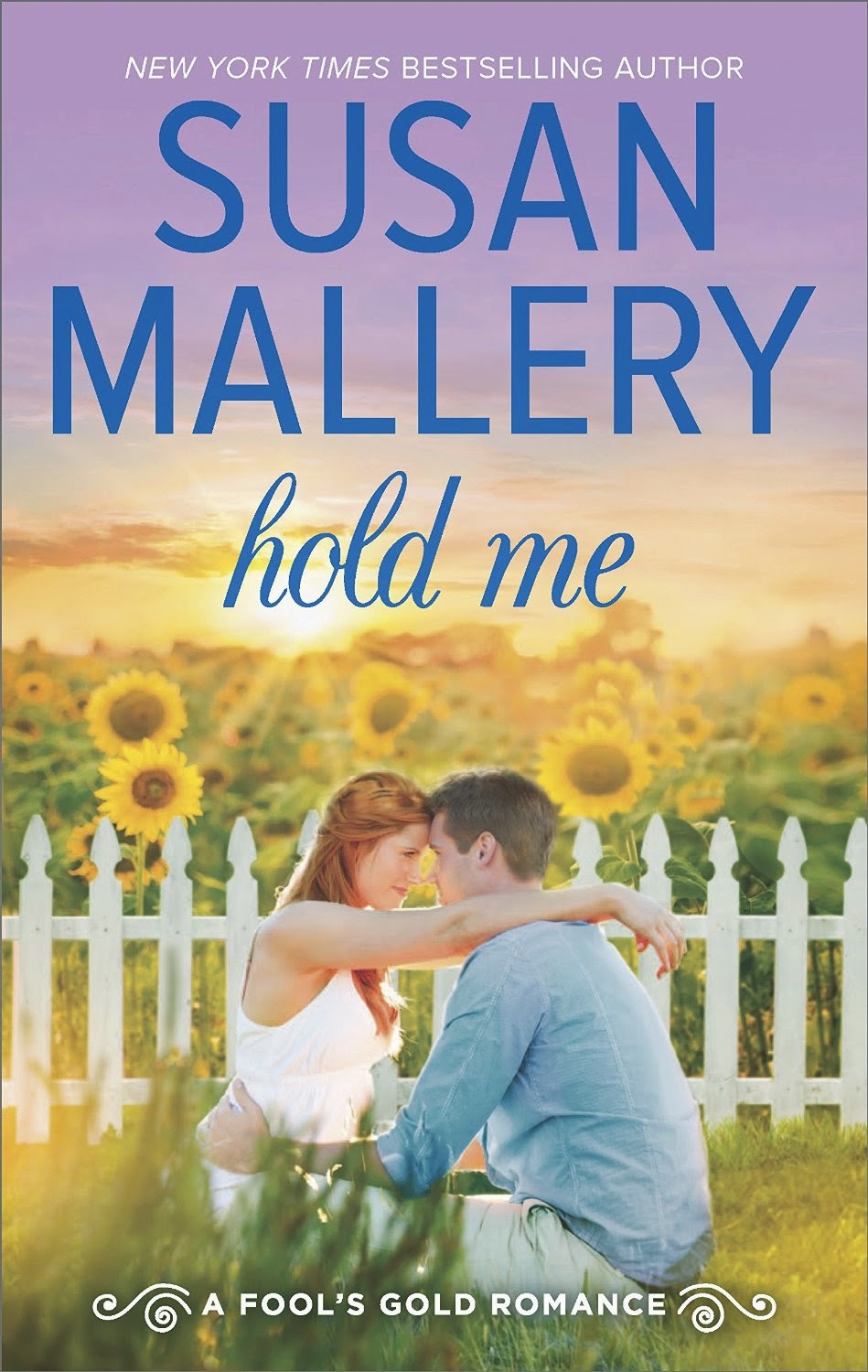 Destiny Mills has just arrived in Fool’s Gold prepared to enjoy her three-month stay, her first in California. She has been sent by her employer to lead the team training the town’s search and rescue squad in the use of STORM (Search Team Rescue Management Software) after she maps the physical geography of the wilderness area around Fool’s Gold so that the million-dollar software program is customized for the company’s newest client. Destiny likes her job and the rolling-stone life that comes with it. Since she is never in one place long enough to set down roots, she never has to worry about the drama that is often part of long-term relationships. Destiny had enough drama to last a lifetime growing up with two country music superstars as parents. When she does settle down, Destiny is determined that it will be with an ordinary guy who can offer her a sane and stable life.

There is nothing ordinary about Kipling Gilmore. World-class skier, Olympic Gold medalist, and a media darling known as G-Force for his love of speed, Kipling is as celebrated for his good looks, personal charm, and party credentials as for his athletic accomplishments. A horrific accident may have ended his spectacular career, but he is still the kind of man who draws attention and interest. Kipling knows he is lucky to have survived the accident, lucky to be walking with only scars and a limp as evidence of his brush with death. He is finding it easier than he expected to adjust to his new life as head of Fool’s Gold’s search and rescue program, even though he is not crazy about the name--HERO, Help Emergency Rescue Operations. He is ever conscious of the debt he owes Mayor Marsha Tilson who not only came all the way to New Zealand to offer him a job when he wasn’t certain he’d ever walk away from his hospital bed but somehow arranged to have his sister Shelby rescued from their abusive father when Kipling had failed her. His search and rescue job and his partnership in The Man Cave, Fool’s Gold’s newest bar keep him busy, but Kipling thinks Destiny Mills may be just what he needs to add excitement to his personal life. He has a weakness for redheads, and the fact that she is only in town for three months makes her perfect for a serial monogamist who limits his love life to short-term relationships.

Destiny is doing her best to ignore the sparks between her and Kipling. She is not immune to his appeal, but she is convinced that this thrill-seeker is the last thing she needs in a life already filled with new challenges. She has recently assumed responsibility for her fifteen-year-old half-sister, Starr, and she is finding it difficult to find common ground with the sister she met only ten days ago, particularly since a dozen years ago Destiny turned her back on music, the natural bond between daughters of Jimmy Don Mills. Things get complicated when, despite Destiny’s intention to remain just friends with Kipling, their relationship becomes that of friends with benefits. But Destiny mistrusts passion, and Kipling is skeptical about love. Can these two find their way past all their differences to an HEA even when they have a pressing reason to do so?

I’ve been a Susan Mallery fan for many years, and I’ve been a Fool’s Gold fan since Mallery produced the first trilogy back in 2010. I’ve read every book in the series, but I had some problems with this sixteenth book. Although I liked both Destiny and Kipling and found Destiny and Starr’s relationship as engaging as the romance, I just could not get past Destiny’s behavior at one point in the story. What might be forgivable in a dreaming teenager just seemed to me inexcusably stupid in a mature, twenty-first-century woman, regardless of her inexperience. And that’s all I can say about that without moving into spoiler territory.

Then there is the issue of The Man Cave and Jo’s Bar. We are told that Fool’s Gold is a town of approximately 125, 500, and yet we are to believe that there is not enough business for two bars without one threatening the success of the other. And that is not even addressing the clear gender distinction in their target customers. I understand that the term “small town” is inexact, and a small town in California may be much larger than a small town in my home state where outside of metropolitan Atlanta, only three of the state’s more than 530 cities have a population over 100,000. But any town with more than 125,000 people in it is too large for all the citizens to know one another and too large for the patrons of bars to be limited to a relatively small group of connected people. My reasoning just would not let me suspend disbelief, and I was thrown out of the story.

Perhaps most significantly, I thought the story was just too busy. With their family baggage and their very different goals, the tensions between Destiny and Kipling provide ample conflict. The little “complication” and the bar competition struck me as more irritating than riveting.

So, overall, I rank Hold Me as one of the weaker novels in this popular, long-running series. Does this mean I’ve sworn off this series or this author? Indeed not. Susan Mallery is still on my auto-buy list, and I’m still looking forward to Kiss Me in July and to the stories of the five Mitchell brothers, beginning with Thrill Me in August. And I’m sure that many Fool’s Gold fans will not be bothered in the least by the things I found distracting.