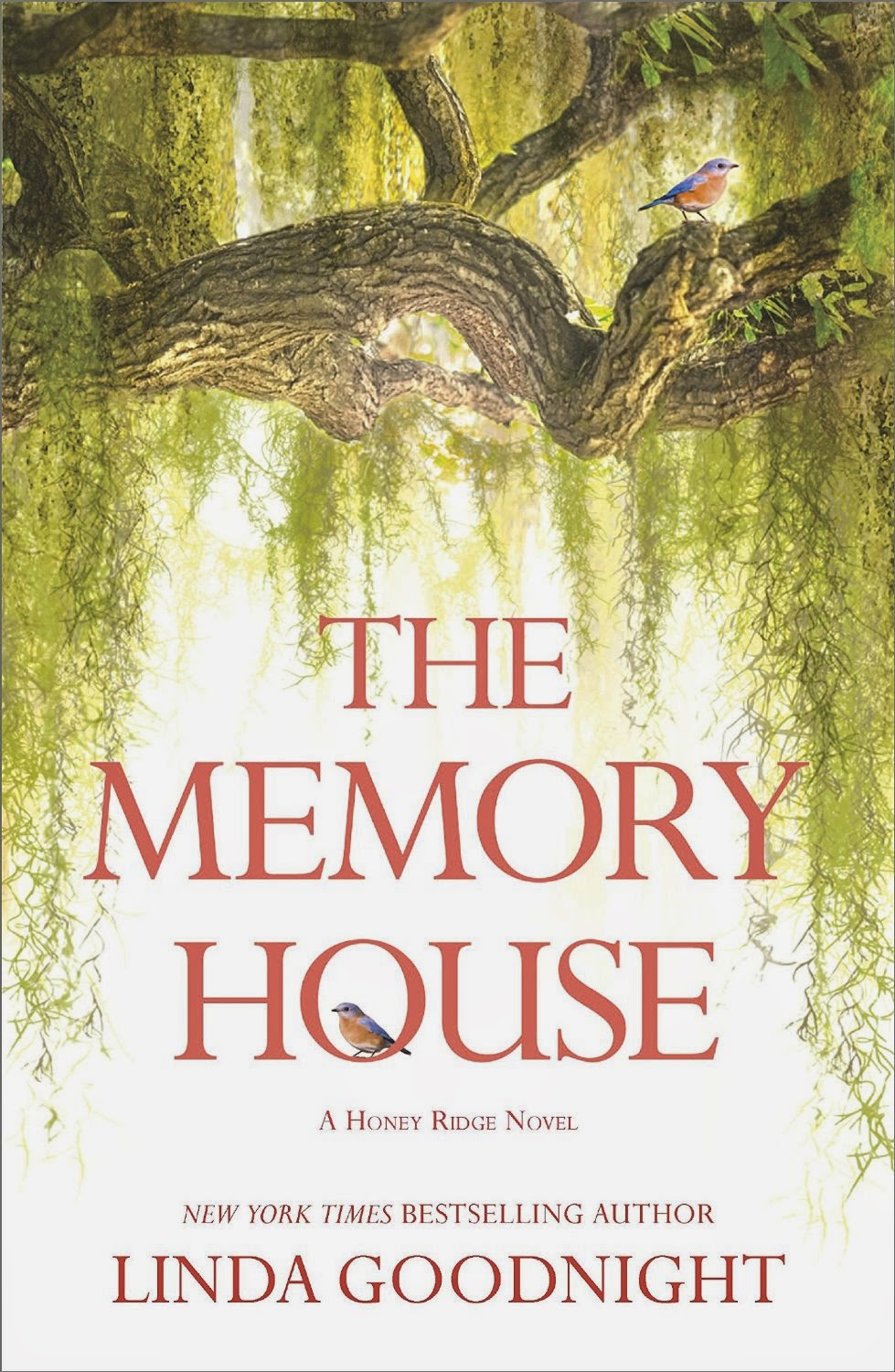 Life as Julia Presley knew it disintegrated when her eight-year-old son disappeared. Her marriage could not survive that loss, and Julia was left to claw her way out of a black depression. Now, six year’s after Mikey’s disappearance, Julia is finding new purpose in her work at Peach Orchard Inn, a bed-and-breakfast she and her sister Valery opened in their hometown, Honey Ridge, Tennessee. Julia knows that she will always mourn her son, but the demands of renovating the inn and the satisfaction of welcoming visitors to the B & B have given her a new life. The tasks of cooking and caring for her guests give needed shape to her life, and in restoring the antebellum mansion, Julia has begun the process of restoring herself. Peach Orchard Inn is still a work in progress, and when Eli Donovan offers to work on renovating the carriage house to match Julia’s vision of additional space for her guests at a bargain price plus room and board, Julia hires him.

Eli has come a long way from his privileged childhood. Recently released from prison, he is like a wary, wounded stray that trusts no one. He arrives in Honey Ridge in response to instructions from the great-aunt of a former girlfriend that he needs to collect the son that the now-deceased girlfriend left for him. Eli might be a stranger to six-year-old Alex, but, after careful thought, he determines that he is going to be the best father possible to the boy. When the octogenarian aunt has a stroke, Julia insists Eli bring Alex to Peach Orchard Inn.

Julia and Eli become friends who can count on one another. When Alex joins his father, the three of them, along with Bingo, the blue merle Australian shepherd, create the illusion of a family, but the illusion is shattered when Julia’s ex warns her that she is harboring an ex-con. The revelation makes Julia question if she dare expose herself to further hurt. Eli cannot escape his haunted past, and he wonders if it is fair to impose that on Julia. Just when their questions are resolved and the future is filled with promise, Eli’s past threatens his new life. Julia has doubts and Eli almost despairs. Can a new love survive such a test?

Interwoven with Julia and Eli’s story is the story of Charlotte Reed Portland, the wife of Edgar Portland, the owner of Peach Orchard Farm during the mid-nineteenth century. The Portlands, with their nine-year-old son Benjamin and Edgar’s two younger sisters, live in the house that becomes Peach Orchard Inn during the Civil War. When the house is commandeered as a hospital for the wounded soldiers under the command of Captain William Gadsden, Charlotte finds in the Union officer the warmth and sympathetic understanding that is lacking in her marriage. They fall deeply in love with one another, but because they are both honorable people, Charlotte remains true to her marriage vows. They do write to one another after Will returns to the front lines. It is those letters that Eli finds in the old carriage house more than a century later. The letters, antique clay marbles that randomly appear, and Alex’s conversations with a boy named Ben link the past and the present, the living and the dead.

While supernatural elements are present, they are light and limited. The letters, however, are key to the novel’s themes of healing and redemption. Julia, Eli, and young Alex are all wounded, broken souls who are healed by love and given another chance at happiness. Some readers will know Linda Goodnight through her many novels in Harlequin’s Love Inspired line. Although The Memory House is not an inspirational novel, it is an inspiring book, one that shows characters who have experienced the most grievous losses who find the strength to go on and to open their hearts to love again. Goodnight understands that the deepest grief is not something one “gets over.” These characters remain a woman who lost her son, a child who lost his mother, a man who lost himself, but even marked forever by grief, they find that life and love can be good.

There are two romances in this novel, but the book is as much about self-discovery as about romance. Both romances are heartwarming rather than sensual. If you like romances that focus on the growth of a relationship and show the resilience of the human spirit, I think you will enjoy The Memory House as much as I did. I haven’t been able to discover if Goodnight plans to revisit Honey Ridge. I hope she does. I think there are more stories in that small Southern town, and I would love to read them.