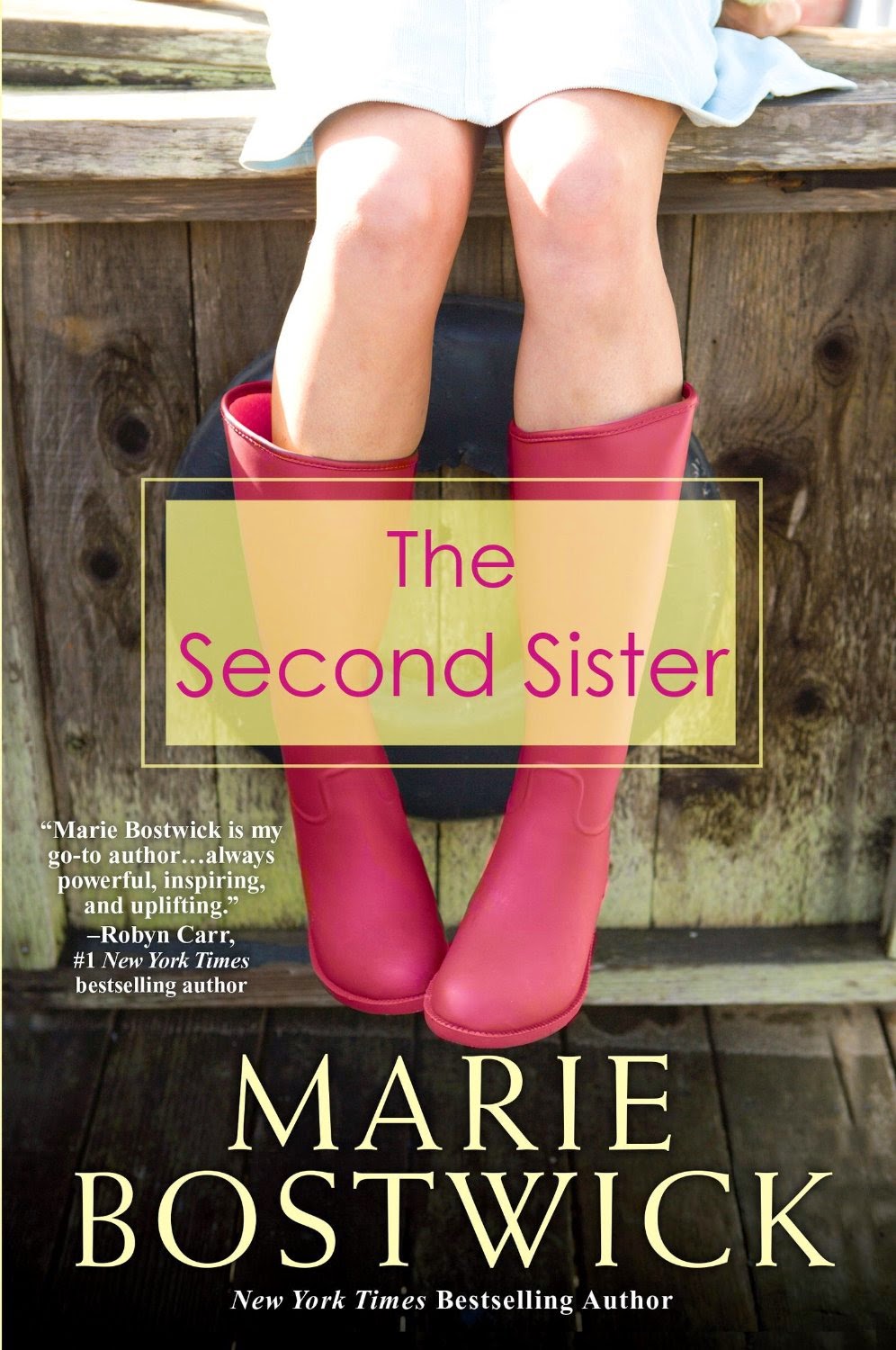 Lucy Toomey couldn’t wait to leave her hometown of Nilson’s Bay, a small town in Door County, Wisconsin. She found an absorbing career as a campaign strategist on the staff of Tom Ryland and put in thirteen-hour work days through six campaigns over thirteen years to help Ryland rise from district politics to the Colorado governor’s mansion to a viable candidacy for president of the United States. Her work has also served as her excuse for not returning to Nilson’s Bay, not even for a rare visit. Despite the pleas of her sister Alice, Lucy hasn’t been back to Door County since her parents’ death in an automobile accident eight years ago, and then she returned only for the funeral. Frequent telephone conversations and annual vacations at various points have kept her relationship with Alice close, but with Alice’s impairment, their relationship is hardly that of equals. With her already exhausting schedule picking up speed a week before the November election, Lucy puts Alice off when her older sister calls asking that they spend Christmas in Nilson’s Bay. Less than a week later, Lucy gets word that Alice has been rushed to the hospital. Stuck in an airport on her way to her sister’s side, she receives two pieces of news within minutes of one another: her candidate has won his presidential bid and her sister is dead.

In death, Alice accomplishes what she could not in life. She forces Lucy to come home, not just for the funeral but for eight weeks during the first year after Alice’s death, one of which must be Christmas week. If Lucy refuses to comply with this requirement, an animal rescue organization will become heir to the lakeside cottage Alice called home, a cottage on land worth a half million dollars. Lucy is not comfortable thinking about the cottage where generations of her family lived being bulldozed by developers. Since President-Elect Ryland has insisted that she take at least a month off before she joins him in January in Washington as the newly appointed deputy assistant for intergovernmental affairs, Lucy decides to spend the weeks before then in Nilson’s Bay.

It is not something Lucy anticipates with any happiness. Her childhood was blighted by her father’s undisguised preference for Alice, who was prettier, smarter, and more obedient than the younger Lucy. When a swimming accident left Alice forever arrested mentally and emotionally as the teenager she was when the accident occurred, the Toomey parents focused more than ever on Alice. Lucy had even more reason to want to escape her home. Both Alice and Barney Purcell, Lucy’s apple-farmer cousin, insisted that Lucy was “remembering wrong,” that she had forgotten the good things about life in Door County. As Lucy gets to know three relative newcomers adopted by Alice and known collectively as the FOA (Friends of Alice) and as she reconnects with people she once knew, she discovers her sister and cousin were right. The people of Nilson’s Bay and the place itself have definite charms. The FOA—Daphne Olsen, a Shakespeare-quoting single mother with three daughters; Rinda Charles, an African American evangelical Christian; and Celia Brevard, a middle-school art teacher with a unicorn tattoo—become Lucy’s friends too, teaching her to quilt and sharing their lives and their advice. Peter Swenson, Alice’s lawyer and Lucy’s former crush, becomes more than a friend. Lucy also discovers Alice in a way she never knew her in real life, including a secret Alice had held close for sixteen years. But are all these ties sufficient to make Lucy turn down a West Wing job and plant roots in the hometown she once longed to leave behind forever?

The Second Sister is the story of a woman too busy with a job that substitutes for a life and too determined to leave her past in the past to nurture the tie most important to her or to develop new ones. Although Lucy maintains contact with Alice, she never really listens to her and she knows little of the full life Alice, with all her limitations, has created for herself. Lucy has never formed new relationships either. Her closest friend is a much older lobbyist with whom she shares interests in politics and baseball. Romance has been limited to a series of brief relationships unmourned by either party when they end. Although the relationship between Lucy and Peter adds a strong romantic element to the story, it is essentially a women’s fiction tale of one woman’s journey of growth and self-discovery, much of it connected to sisterhood and female friendships. It is an engaging, emotional novel, one readers of Emilie Richards and the early Kristin Hannah should enjoy.