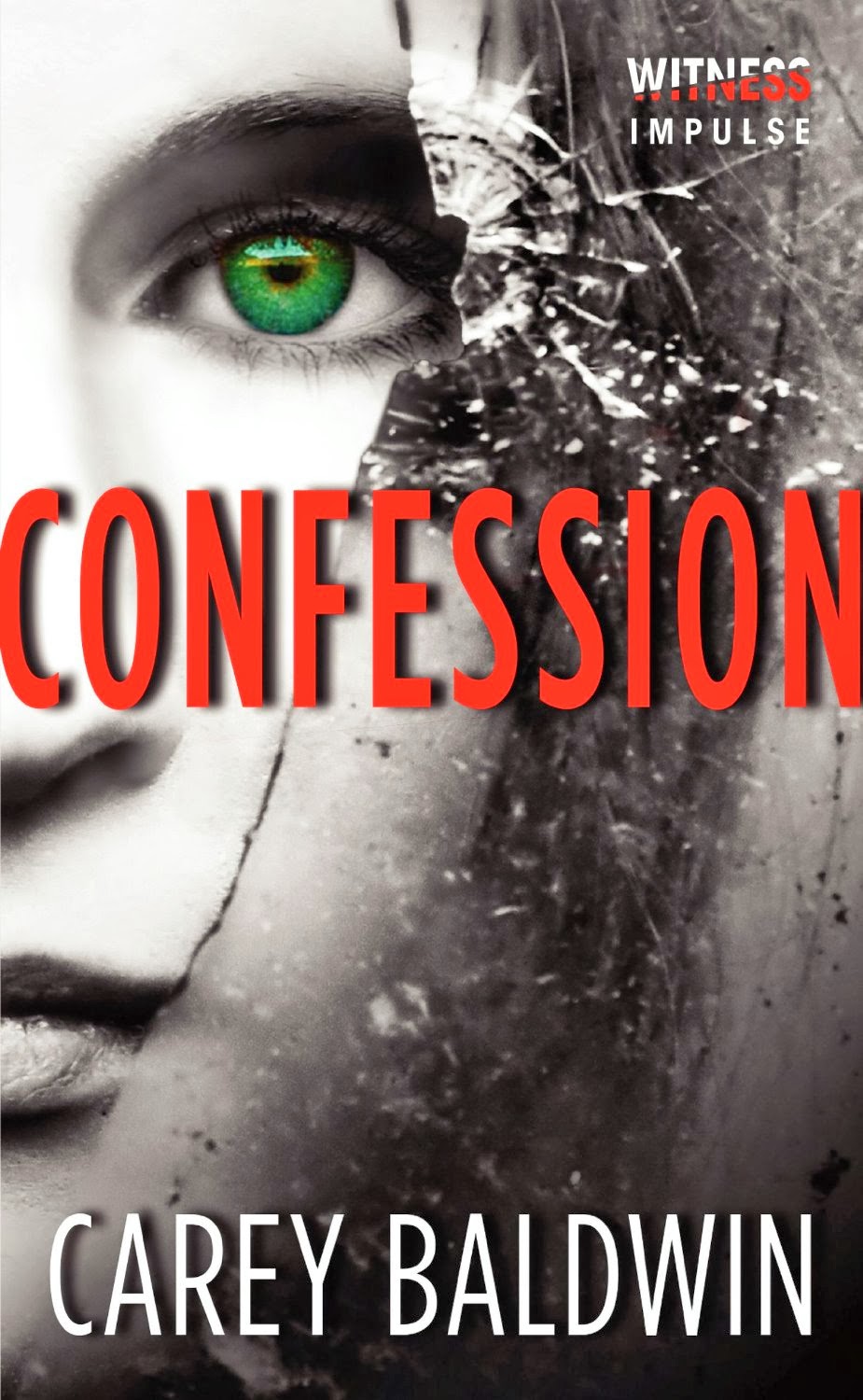 For Faith Clancy, Santa Fe represents new beginnings:  a new home, new psychiatry practice, the opportunity to make new friends and, most importantly, distance from the family that is no longer her's..and the man who never was.  Everything looks bright, fresh and hopeful until Faith's patient - her only patient - confesses to her that he is the serial killer known as The Saint and is afraid he will kill again.  Faith has no choice but to turn him over to the police.  The law requires her to do so, even though she is far from certain that Dante Jericho, a man whose mind she believes is on the edge of psychosis, is the actual killer.

Luke Jericho is a man trying to piece his family back together.  His late father's choice to have an affair with the family housekeeper then install the woman and the resulting child (Dante) in a casita on the family ranch when Luke was a child was bad enough.  But when Dante's mother was killed in a car accident and their father banished a still young Dante from the ranch, it set into motion ripples that continue to reverberate through the Jericho family.  As soon as their father died, Luke tracked down Dante and is determined to heal the breach between them and restore to Dante all that was taken from him by their father.  Dante may be mentally and emotionally fragile but Luke believes in his innocence and is determined to prove the police have the wrong man.  To do that, he needs the help of Faith Clancy, Dante's psychiatrist and the woman with whom he has been fascinated since the day she strolled into his art gallery...then right back out again when she discovered he was the brother of her patient.

Faith has been on her own long enough to be prickly, independent and unlikely to accept help gracefully. Luke has been in charge of his family's ranch and other businesses long enough to go after what he wants. There are bound to be fireworks, especially when Luke learns that someone has broken into Faith's home. Suddenly, he is not only determined to prove his brother's innocence but also to protect Faith.  They are the only two people who believe in Dante and as they work to find the evidence that will free him their initial attraction deepens and strengthens.  But, the closer they get to uncovering the truth the more their own lives are put at risk, for the real killer is much closer than they realize...and has Faith squarely in his sights.

Carey Baldwin has crafted another superb psychological thriller that kept me on the edge of my seat and looking over my shoulder late into the night.  Reading one of her books is not a passive experience.  She doesn't relegate me, the reader, to the sidelines as an observer of the action.  She places me directly into the minds of her characters: the sick and twisted mind of a serial killer, the terrified mind of a potential victim, the desperate mind of a man racing against time to save the woman he loves and the determined mind of a woman facing her greatest fears.  I felt it all.

Carey Baldwin writes realistic characters, crafts riveting suspense, satisfies my romance-loving heart and throws in a twist that never fails to catch me by surprise.  I highly recommend her books!