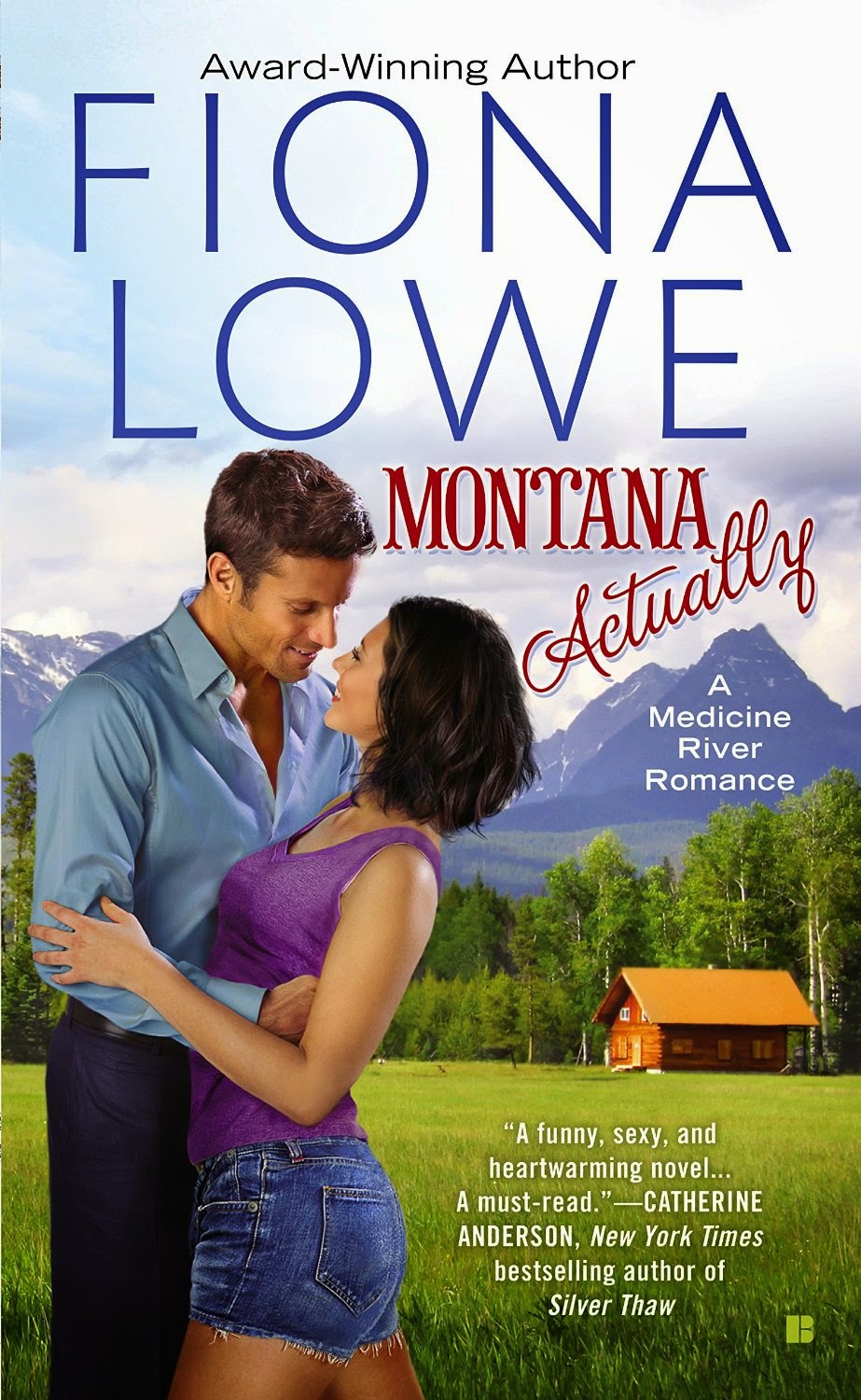 Josh Stanton is not happy about leaving Chicago for tiny Bear Paw. Nothing in his experience—not growing up in Connecticut, not his medical training, nor his time in the ER at Mercy Hospital—prepared him for life in rural Montana. But since serving as Bear Paw’s only practicing physician will cancel a chunk of his student loan debt, Josh is in town for the duration of his contract. His arrival is marked by baptism with lavender paint, the realization that the country cottage in which he is expected to live has more problems than Bear Paw roads have potholes, and an introduction to his sexy “landlord,” a nurse who is taking a break from her profession and who clearly has a low opinion of doctors.

Katrina McCade left Bear Paw at twenty-two, convinced she was made for a larger world. After eight years in Philadelphia, the last few as a cardiology nurse, she is back in her hometown, bearing some scars that she prefers to keep hidden. Her plans are to spend some time with her family before putting her nursing skills to use in an Ecuadorian orphanage. Meanwhile, she’s working in a diner, bartending and trying to be patient with her dad who persists in treating her as if she were still his baby girl. Josh Stanton may have awakened her slumbering libido, but experience has taught Katrina that doctors are bad medicine for her. Avoiding this particular doctor is number one on her to-do list.

Bear Paw is too small for avoidance to work well, especially when circumstances seem to conspire to throw Katrina and Josh together. He keeps telling himself that she is definitely not his type, and she keeps telling herself that doctors are disastrous for her. But those pesky chemosignals keep sending a very different message. These two can’t keep their eyes off each other, and it doesn’t take long for body parts other than eyes to engage in contact. Josh is recovering from the end of a five-year relationship that his sophisticated fiancée broke off when she decided life in Montana lacked the amenities to which she felt entitled. Katrina’s heart and her self-image took a major hit when the man she thought was the love of her life turned out to be an arrogant, lying jerk. Neither is interested in commitment, but they decide hot sex with no other expectations could make life much more pleasurable. Like other lovers before them, they find that feelings are not so easily controlled. Other plot threads, including a secondary romance for one of Katrina’s siblings and a family crisis, add more interest and increase the emotional punch of the story.

Fiona Lowe has a gift for creating small towns that have both a certain quirkiness and a dimensional realism. That gift is at its polished best in Montana Actually, the first book in her Medicine River series. This is a book filled with humor, poignancy, sizzle, and heart. Josh and Katrina are not types or pretty images. They are funny and flawed, sometimes foolish and sometimes fearless, but always endearingly human. Even more remarkable, the secondary characters are also wonderfully real.  Life in Bear Paw is not perfect, but it will warm the reader’s heart and stir chords of empathy.

If you are a fan of small-town romances, I’ll be surprised if Bear Paw doesn’t join your list of places you love to visit.  If you are a fan of contemporary romances in which the hero and heroine are fully engaged in lives that are messy, complicated, heartbreaking, but gift-laden, I recommend this book.