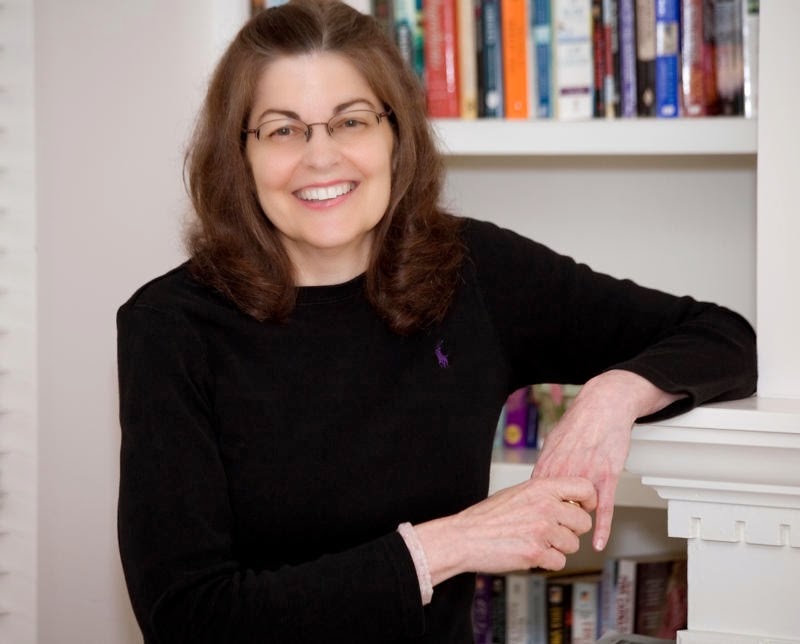 It's always a pleasure to host Vanessa Kelly here at the Romance Dish. I have loved every one of her Renegade Royals and can't wait to read the newly released How to Plan a Wedding for a Royal Spy. (Check out Janga's review of the book here.) Released in late November, Dominic and Chloe's long-awaited story in Tall, Dark and Royal was one of my favorite reads over the holidays. Don't miss this wonderful second-chance love story which is still available for less than $3.


Vanessa is an award-winning author who was named by Booklist, the review journal of the American Library Association, as one of the “New Stars of Historical Romance.”  Her Regency-set historical romances have been nominated for awards in a number of contests, and her second book, Sex and The Single Earl, won the prestigious Maggie Medallion for Best Historical Romance. Her current series, The Renegade Royals, is a national bestseller. Vanessa also writes USA Today Bestselling contemporary romance with her husband under the pen name of V.K. Sykes.

Please give Vanessa a warm welcome!

Remember those Doublemint gum commercials? They always starred attractive female twins getting up to some kind of trouble—usually of the male persuasion. Then there was the Patty Duke show, which showcased identical twin cousins (both played by Patty, of course) who had completely different personalities. And accents. Those two gals were full of hijinks, switching identities and fooling all the poor saps too dumb to see through the ruse. 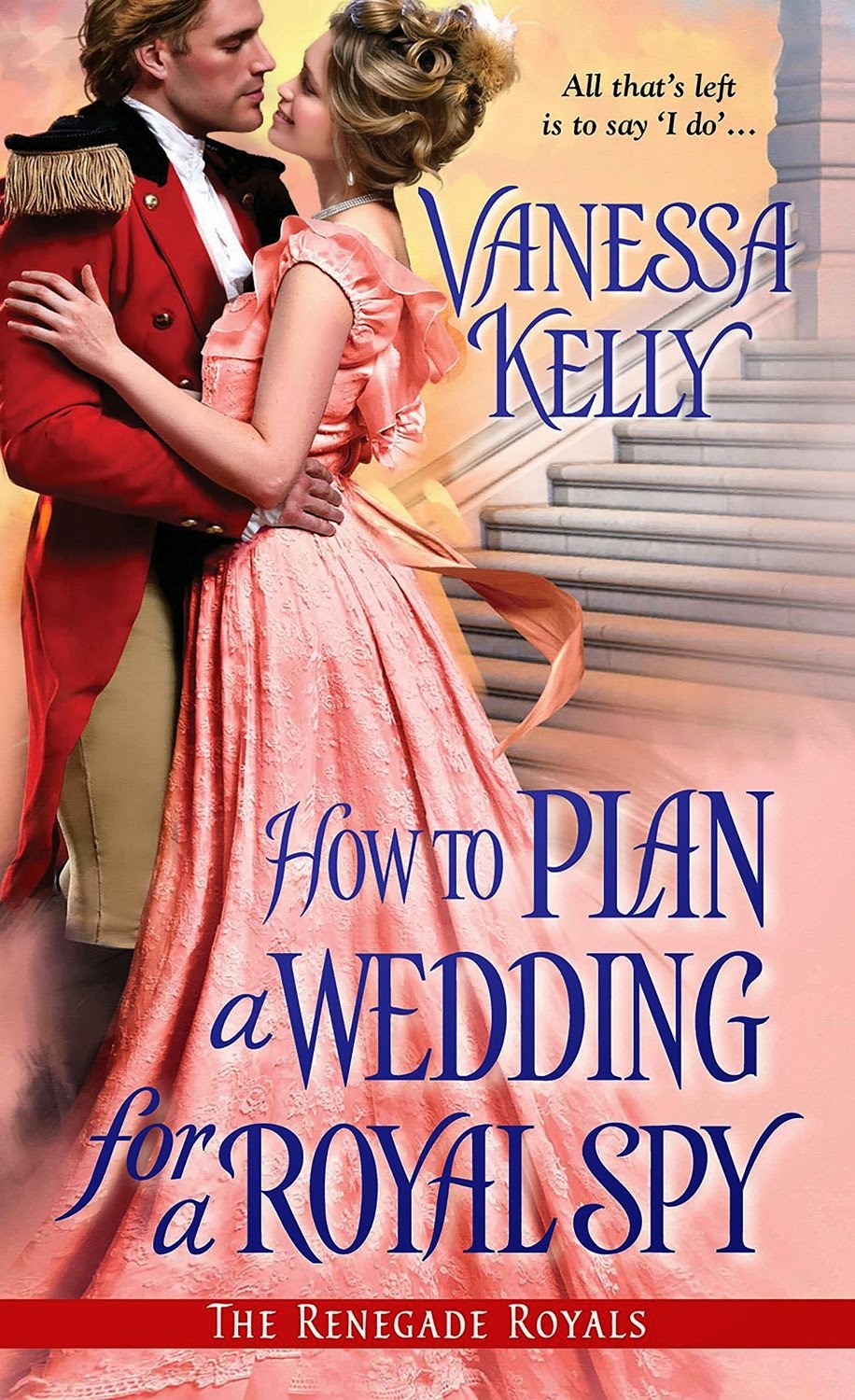 I’m sure we could all come up with other shows, movies, and books that feature twins who get up to mischief (Stephanie Laurens’ Cynster twins comes to mind). And it’s interesting to wonder why this is such a popular trope. Partly I think it’s because it can work very well as a plot device—it’s always great fun for twins to switch identities and raise havoc, and it’s a wonderful tool for a writer to have in her toolkit. But the very idea of twins also raises interesting questions about the nature of identity—how people are defined by physical appearance, but also how, ultimately, two people can look exactly the same and yet be entirely different in terms of personality and behavior.

And then there’s the almost mystical element that often enters into the relationship between twins. There’s a great deal of research and anecdotal evidence to suggest that twins are connected on a very deep, almost psychic level, knowing when something bad is happening to the other twin even when physically separated by hundreds of miles. They can communicate on a level that defies any sort of rational explanation.

In my latest historical romance, How to Plan a Wedding for a Royal Spy, my heroine is an identical twin.  Evelyn Whitney and her sister, Eden, are absolutely devoted to each other. They share each other’s looks, thoughts, and very often feelings—they also share each other’s bad eyesight. When dressed identically, very few can tell them apart, even when they speak.

But Evelyn and Eden are very different in how they deal with the world. Evelyn is a shy, thoughtful young woman who hates being the center of attention and has no problem wearing spectacles—even though it means the rest of the world labels her as a bluestocking and spinster. In fact, she rather prefers that, since it means that most people will leave her alone. Her sister, on the other hand, is confident, flirtatious, athletic (despite her bad eyesight), and has a bevy of suitors a block long trailing after her. In terms of how they approach their circle of family and friends, they’re as different as chalk and cheese.

That’s also the case with their love lives, too. 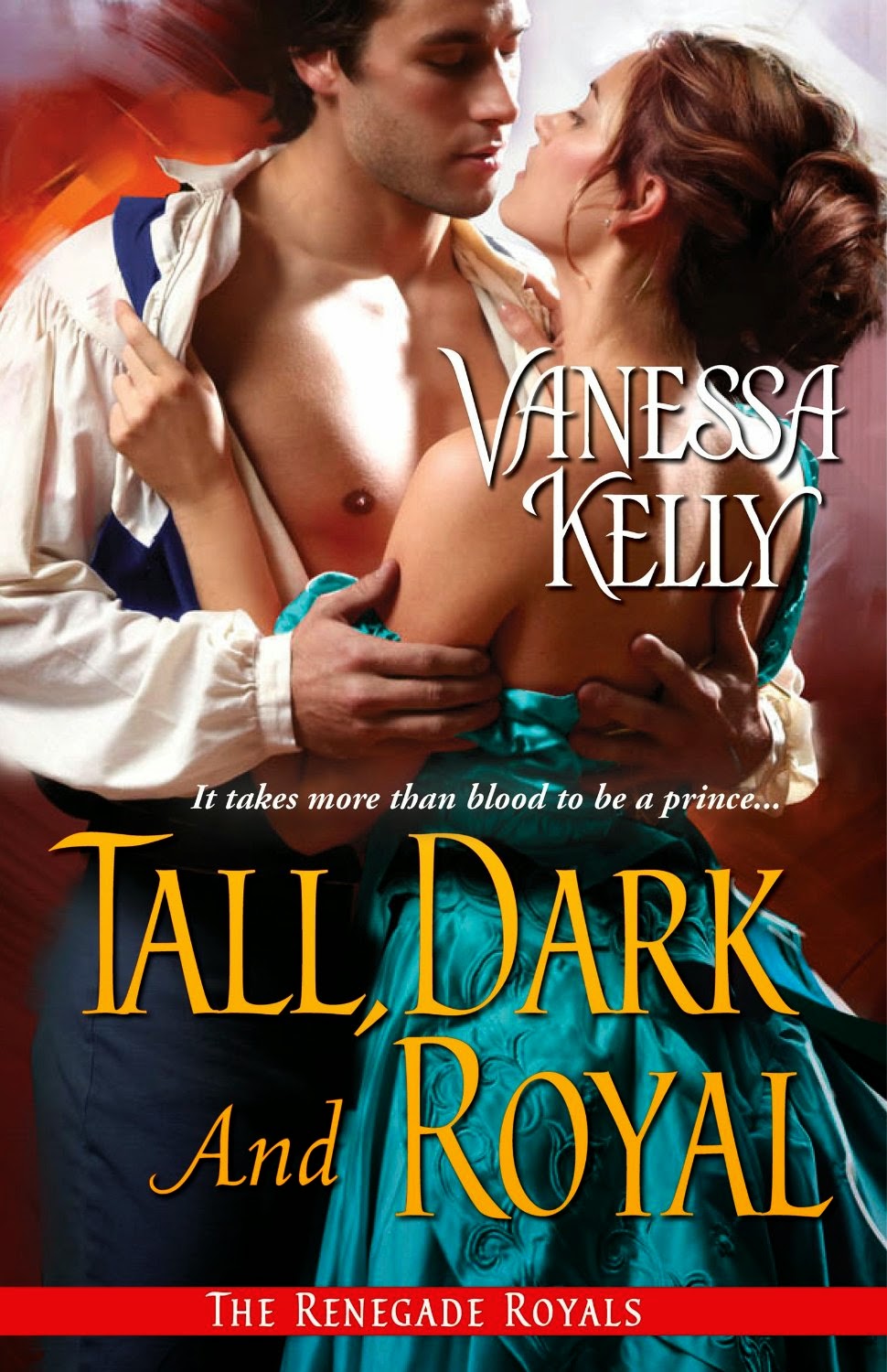 Evelyn has long been in love with Captain Will Endicott, her childhood sweetheart and the man who broke her heart. When Will mysteriously and suddenly comes back into her life, Evelyn is determined to keep her distance—both physically and emotionally. Will, of course, has other plans, but Evelyn is having none of it. There is no way, no how, she’s going to let Will mess up her life again—no matter how much, deep down, she might want to. She’s just too cautious to let anything like that happen again.

Eden, of course, knows that Evelyn is still in love with Will, and thinks her twin should give the poor man a second chance. She thinks Evelyn should throw off her wallflower persona and get into a little trouble with Will—the kind that involves long carriage rides and walks in the park, and maybe even a little kissing. After all, what could really go wrong?

Lots, as it turns out. After all, Will is not only tall, handsome, and smart, he’s also a military intelligence agent—one who’s been ordered to spy on Evelyn, who finds herself smack-dab in the middle of a deadly conspiracy. Will and Evelyn are going to end up in a lot of trouble, the kind that calls for some pretty bold action (and kissing).

And that’s when Evelyn discovers that she’s a lot more like her brash and self-confident twin than she ever thought possible. Everyone including Will is surprised by that development—everyone, of course, except Eden! But I guess that shouldn’t be a surprise, should it?

Do you know any twins or two people who seem connected on another level that defies explanation? Or have you ever had that sort of relationship with someone in your life? Tell me about it! One person who comments will win a copy of the first two books in The Renegades Royals Series: Secrets for Seducing a Royal Bodyguard and Confessions of a Royal Bridegroom.

Whether as spies or lovers, the Renegade Royals—illegitimate sons of England’s Royal Princes—are bold, skillful, and a force to be reckoned with…

A war hero returned from Waterloo should be able to indulge in a bit of bad behavior. Instead, Captain William Endicott is summoned by his father, the Duke of York, to investigate an assassination plot. The unlikely suspect: William’s former sweetheart. Will can’t believe that innocent Evie Whitney could be mixed up in anything so nefarious. Then again, almost everything about Evie has changed—except for his body’s instinctive response to hers…

Just as Evie’s life is finally coming together, Will saunters back into it. Should she slap him—or seduce him? Even as she tries to decide, scandal pushes her toward marriage with a man she can neither trust nor resist—and into the heart of a deadly conspiracy…