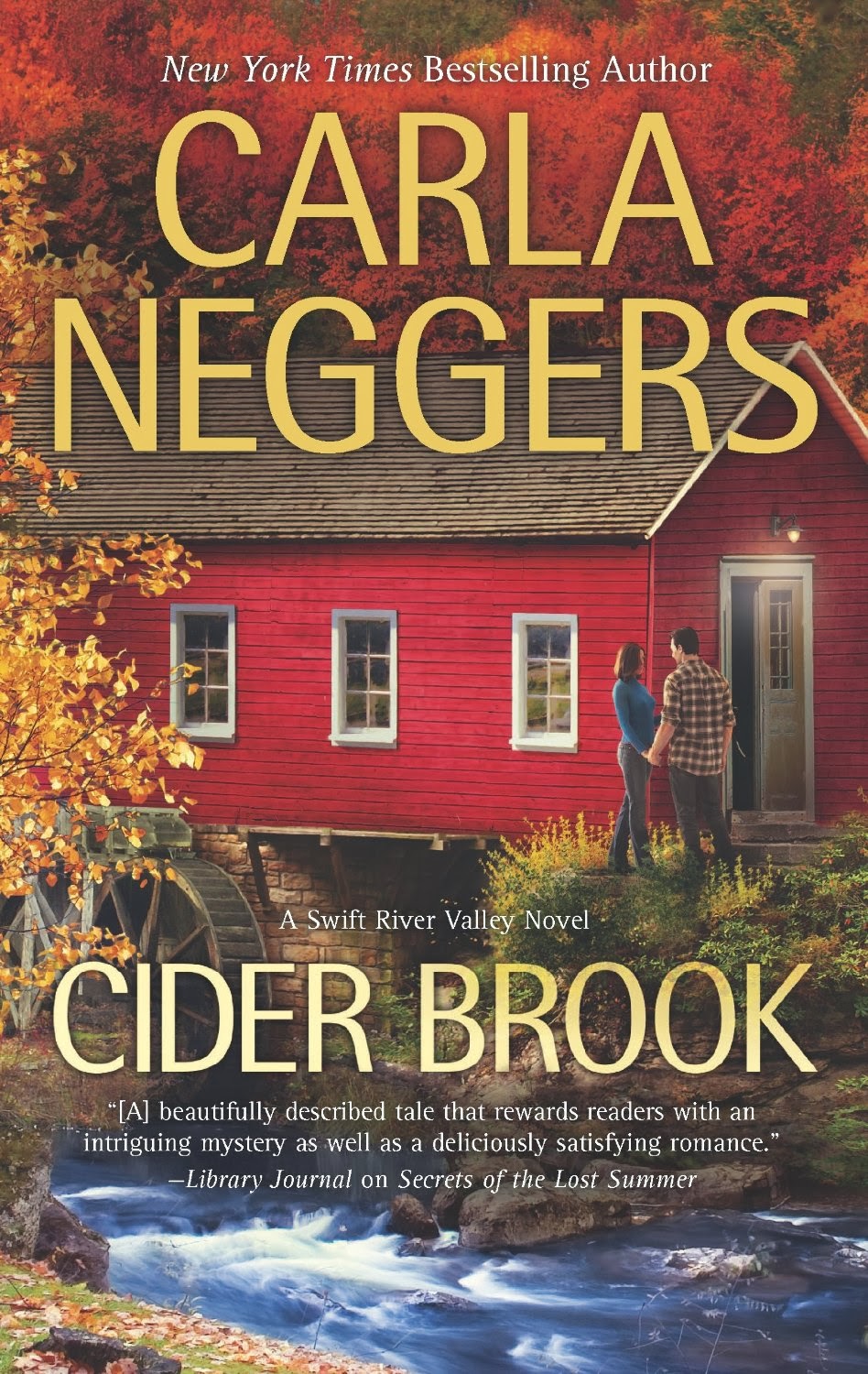 Samantha Bennett comes from a family of adventurers. A treasure hunter by profession, Sam has a particular interest in pirates, an interest she traces back to her childhood fascination with them and to conversations about famous and not-so-famous real life pirates with her grandfather, a renowned explorer most famous for barely surviving a trip to Antarctica. In fact, it was a painting of a cider mill and a manuscript with the intriguing title “The Adventures of Captain Farraday and Lady Elizabeth” handwritten in an obviously feminine hand that Sam discovers among her grandfather’s treasures after his death that sends her back to Knights Bridge, a small Massachusetts town that Samantha never expected to visit again. It was her first, secret visit to Knights Bridge that led to her being fired from her job with treasure hunter Duncan McCaffrey, something Sam has always regretted, especially since Duncan died before she could explain her secrecy to him. But even knowing Duncan’s son Dylan is now making Knights Bridge his home is not enough to keep her away from the chance of finding answers to her many questions about Captain Benjamin Farraday, a Boston privateer turned pirate in whom Samantha is particularly interested.

Justin Sloan, volunteer firefighter and one of the sons of Sloan & Sons Construction Company bought the old Cider Brook cider mill when the town sold it for unpaid taxes. When an unseasonably warm day erupts into a major thunderstorm, he decides to check on his property. He finds the mill in flames, the result of a lightning strike, and the missing lock warns him that someone is inside. It is only after he carries the young woman he finds inside to safety that he learns that she is Samantha Bennett, the same young woman whose surprising interest in Knights Bridge he reported to Duncan McCaffrey two and a half years ago, a report that led Duncan to fire her. Justin has the feeling that Samantha Bennett may prove to be trouble for him and for his town.

Samantha and Justin try ignoring the attraction that sparks between them, but neither can stop thinking of the other. But can strong chemistry overcome the secrets and distrust that persist between the outsider from a famous family at home all over the world and a hometown boy who knows Knights Bridge is exactly where he belongs?

Cider Brook is the third novel in Neggers's Swift River Valley series. Readers who liked the earlier books will be pleased to see many familiar characters appear in this one. Olivia Frost, heroine of Secrets of the Lost Summer (Book 1) welcomes Samantha to The Farm at Carriage Hill, and Dylan McCaffrey consults with Justin often about the house the Sloans are building for Olivia and Dylan, who are planning a December wedding. Phoebe and Noah are scheduled to return from their honeymoon soon, Maggie and Brandon are enjoying their reunion, and Jess and Mark’s wedding takes place in this book. Even Loretta Wrentham and Julius Hartley are hovering on the brink of true love (That Night on Thistle Lane, Book 2). I enjoyed the updates on all these characters, but I’m not sure how a reader new to the series will respond.

As she did in the first two books, Neggers weaves together threads of a mystery rooted in the area’s past with contemporary concerns of an unlikely pair of lovers. She switches things up a bit this time and makes the heroine the one who has led a more sophisticated life. Once more Neggers vividly evokes the past and present of this small New England town. Despite the mystery and the dramatic opening with the hero saving the heroine from a burning building, this is a quiet, slow-paced book.

I like quiet books, so the pace did not bother me. But I never felt the emotional connection with these characters that sets keepers apart from books that engage me in a more limited way. I sometimes found myself more interested in updates on former pairs of lovers than on the progress of Sam and Justin’s relationship. I never understood why Sam’s first visit to Knights Bridge was such a huge betrayal of Duncan, and the secrets of the padlock and the journal seemed silly to me. I did enjoy the exchanges between Justin and his brothers and between Samantha and her rather eccentric family.

In the final analysis, while this book never made me want to throw it in the nearest trashcan, there were times while I was reading it that I cast longing looks at books waiting in my TBR queue. If you like slow-paced books with multiple plot lines that cover the distant past, the near past, and the present, you may find this novel more engaging that I did.