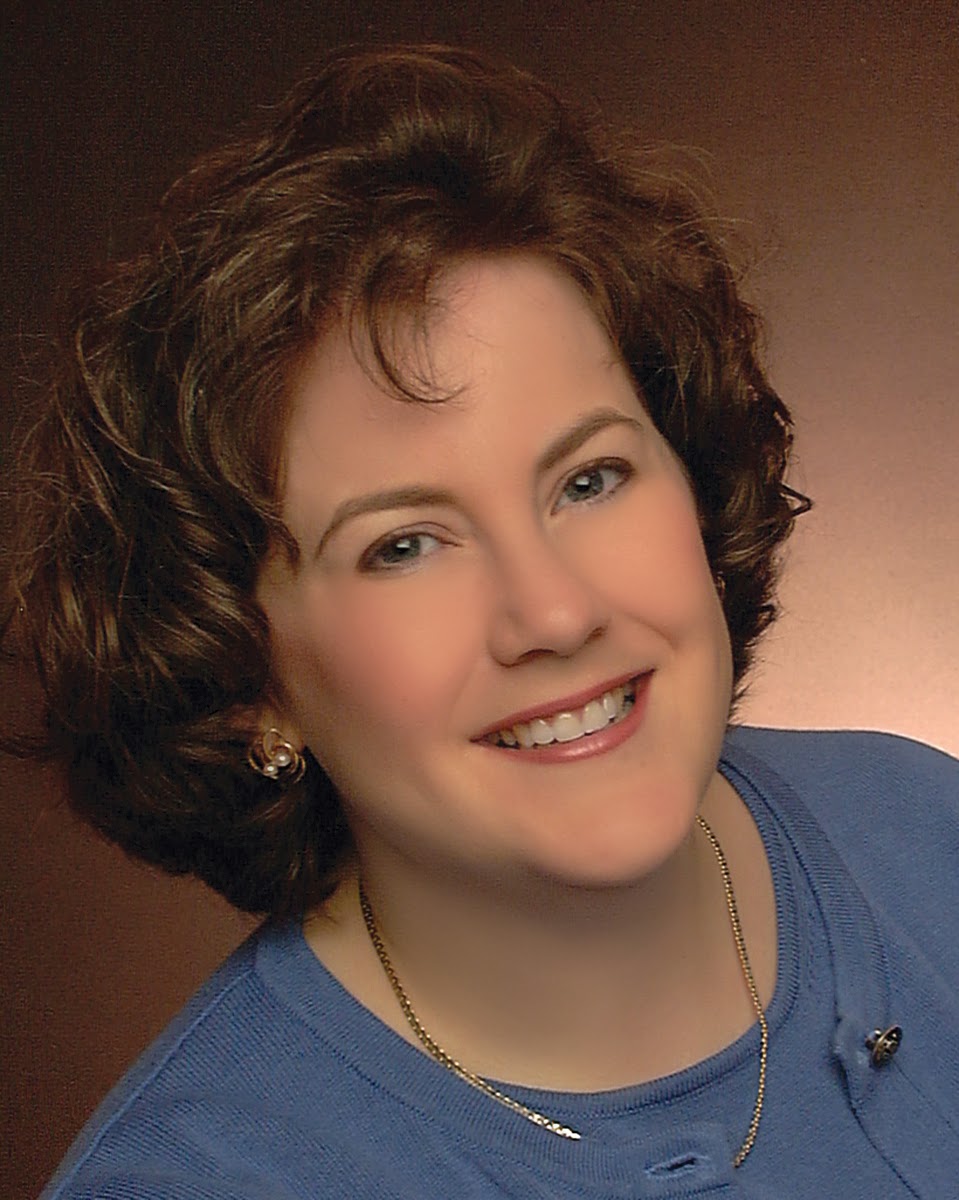 I'm delighted to welcome Elizabeth Boyle to the blog today. I've been a fan for years and enjoyed her new book, If Wishes Were Earls, immensely.  Elizabeth is the author of 22 Regency set historical romances including her latest release, If Wishes Were Earls. When not writing, she is gazing at Puget Sound from her home in Seattle, herding her family (which is much like herding feral cats) and letting her imagination roam through the glorious world of Jane Austen.

For more information about her historical romances, visit, www.elizabethboyle.com.

To read Janga's review of If Wishes Were Earls, click here.

Please give Elizabeth a warm welcome!

I sort of felt sorry for Harriet Hathaway, the heroine of my new book, If Wishes Were Earls. She was convinced the Earl of Roxley would do the right thing after one particular night when things got, shall we say, rather scandalous, but its been eight months since she’s seen hide nor hair of the man, and believe me, Harriet is not one to wait idly by. 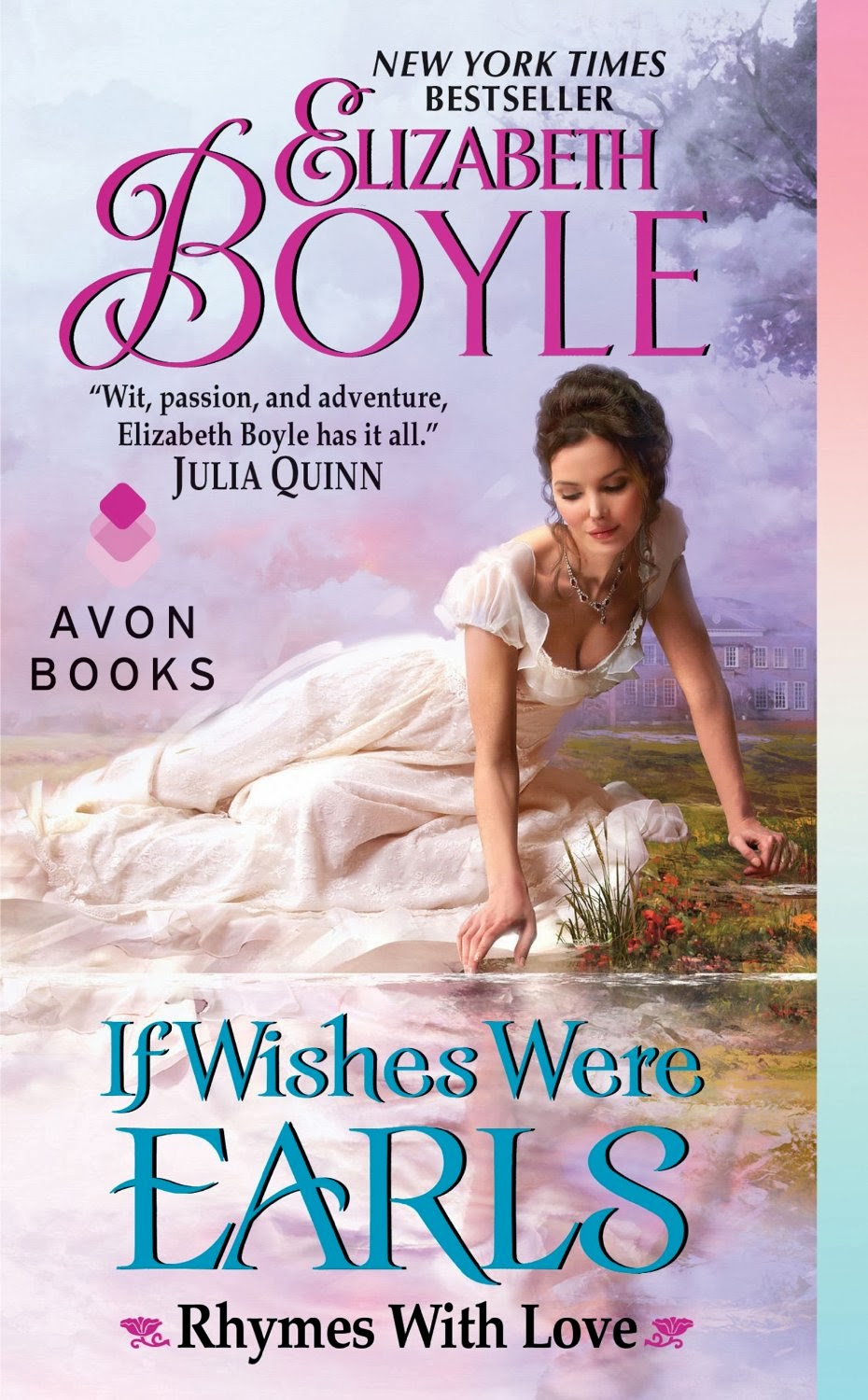 Well, if I was her, I wouldn’t be waiting around for Roxley. I’d get out and see the sights of London, that is before I asked one of my six brothers to hunt the varmint down and make him come up to snuff.

And what would I go see?

First stop? Almack’s. Because who wouldn’t want to attend an evening ball with only the best of society. Oh, sure the lemonade is watered down and warm. The cakes are stale. But the men? Are in breeches. Say. No. More.

Next up? Bond Street. Girlfriend, when your heart is breaking, girls go shopping. I’d gather up Harriet and we’d go get new gowns, hats and gloves and shoes, and shop until our footman topples over under the weight of our packages.

After ices at Gunter’s, we’ll skip over the obvious choice of the Tower—really who wants to see a zoo of underfed and caged animals? Instead, I would take Harriet to see Elgin’s infamous marbles. If you can’t see Roxley’s form naked, might as well gaze upon the next best thing.


Tonight? The theater. Hello?! It’s London. Harriet, stop moping, we are off to see Grimaldi clown about. There were new plays and operas and pantomimes all the time. No need to fear seeing a rerun. And the theater is also the place to see and be seen.


Rundell & Bridge. I know we went shopping earlier, but this is serious shopping. Besides, diamonds are a girl’s best friend. I’ll take that pretty ruby bracelet intended for some man’s courtesan, thank you very much.

Hmmm...next time I'm feeling the urge for a day and night on the town, I'm taking Elizabeth with me.  That woman has her priorities in order!  :)

What do you say, readers?  What places would you visit while waiting for your brothers to bring your erstwhile love in line? We have a copy of Elizabeth's new book, If Wishes Were Earls to give away today. (U.S./Canada only)

Harriet Hathaway has only ever wanted one man: the Earl of Roxley. After a passionate interlude at a house party, Harriet is convinced Roxley will do the right thing and propose. But when she returns to London, she finds the roguish earl on the verge of proposing to another.
Yet Harriet refuses to believe that her hopes of a happily-ever-after are completely lost—for she can see the desire still flickering in the earl’s eyes when he looks at her from across the dance floor. And when they are alone . . . there is one wish neither can deny.

. . . the most extraordinary things can happen

The Earl of Roxley is in a dangerous fix—and to keep Harriet safe, he must hold her at arm’s length. He won’t entangle her in the murderous mystery that is threatening to destroy his family and his future. But keeping Harriet Hathaway out of his troubles proves as impossible as it is to keep the determined beauty from stealing his heart.