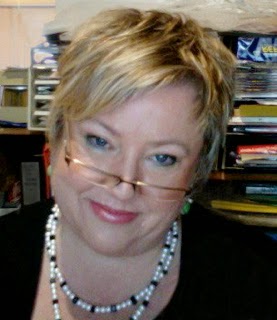 Hi, all!  PJ here.  I am giddy with delight to welcome Anne Gracie back to The Romance Dish today. Not only is she one of my favorite people but when Anne comes visiting, it usually means we have a new book to read...and a new Anne Gracie book is always cause for celebration!  Today, we not only celebrate the release of the second book in Anne's Chance Sisters series, The Winter Bride but also the fact that the first book in the series, The Autumn Bride has just been named a 2014 Romance Writers of America RITA® finalist.  Congratulations, Anne! The Autumn Bride was high on my Best of 2013 book list and The Winter Bride has secured a place for itself on my Best of 2014.  If you're not reading this terrific series yet, I highly recommend you start now.

Thanks for inviting me back to The Romance Dish, PJ. It's such a pleasure to be here. I love the Dish. (PJ popping in to say, "We love you too, Anne!")

My newest book, The Winter Bride, comes out today. It's the second in a series -- the first one was The Autumn Bride (and no prizes for guessing the titles of the next two books in the series <g>)

The Winter Bride is the story of two marriage averse people. The heroine, Damaris,  knows marriage is not always kind to women, but I won't say any more -- no spoilers here. My hero Freddy is a charming bad-boy rake, frivolous and lighthearted, with no intention of getting married for years. Unfortunately he's pursued by muffins. 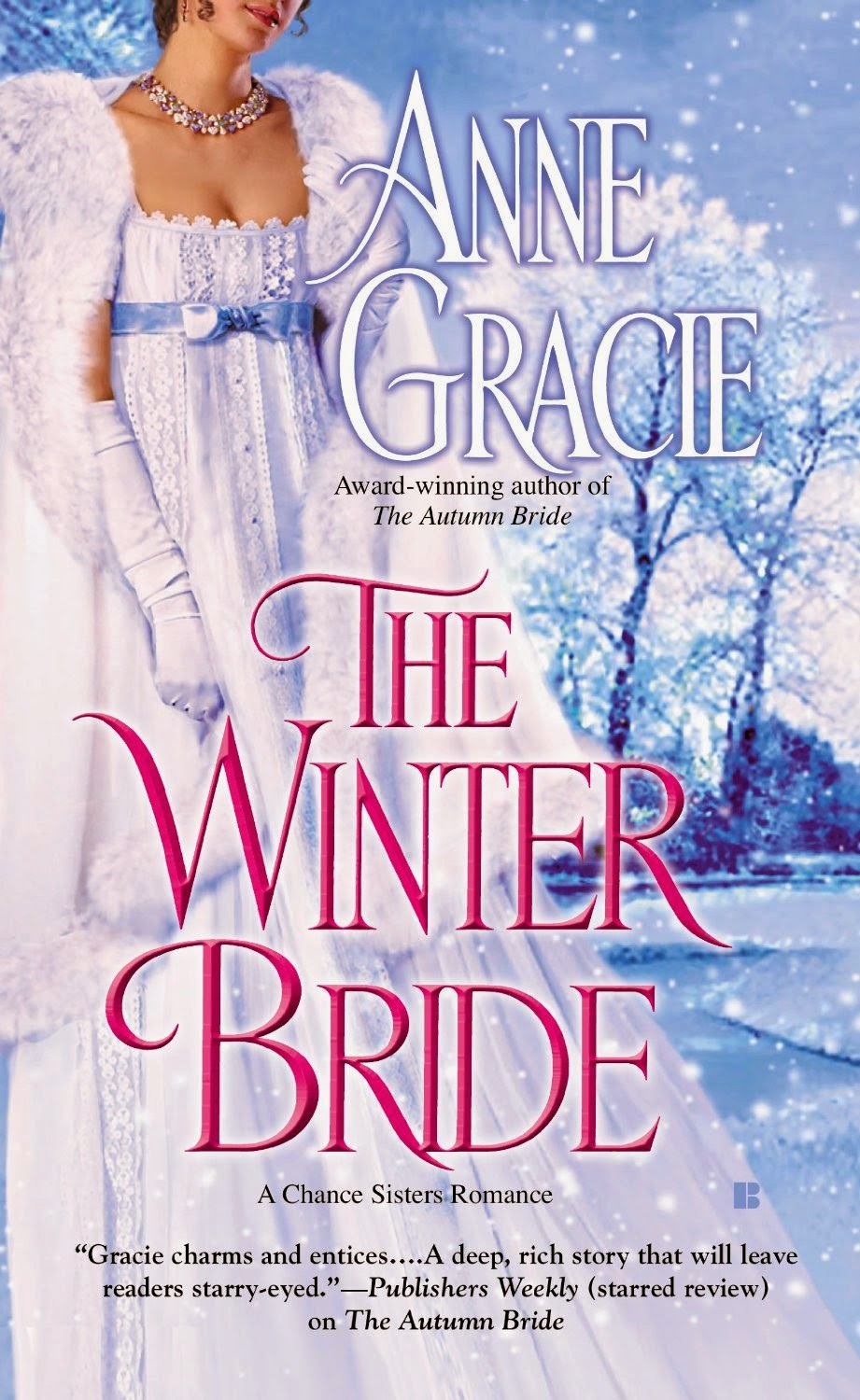 Yes, muffins. Freddy is pursued, even harassed by muffins, though not the edible cakey kind. In Freddy's own words, muffins are "Females. Eligible females. Seriously marriage-minded eligible females, usually of the reforming type."

As sole heir to his father's title and fortune, not to mention his own private fortune, he'd been a target for match-making mamas and daughters since he'd first appeared in society. From the beginning he'd made it clear he had no interest in marriage, and once he realized respectable mamas and daughters avoided rakes like the plague, he'd done his best to encourage his reputation as a rake to grow.

But in the last year or so his mother had apparently informed the mothers, aunts and grandmothers of every eligible female in the kingdom that he was contemplating marriage —she might as well have put a notice in The Gazette, curse her!—and as a result, wherever he went, muffins popped out of the woodwork.

He wasn't contemplating marriage, dammit! Not with anything other than horror.

As you might imagine, this attitude gets him into trouble. And when his best friend Max, asks him to look after Max's elderly aunt. Lady Beatrice and her three "nieces" while Max is on his honeymoon, Freddy reluctantly agrees, except for one thing:

"Not the literary society. The horror stories those girls read are enough to make a fellow's hair stand on end."

Max frowned. "Horror stories? They don't read horror stories, only entertaining tales of the kind ladies seem to enjoy, about girls and gossip and families—"

"Horror stories, every last one of them," Freddy said firmly. "You asked me to sit in on their literary society last month, when you went up to Manchester, remember? The story they were reading then. . ." He gave an eloquent shudder. "Horror from the very first line: 'It is a truth universally acknowledged that a single man in possession of a large fortune must be in want of a wife.' Must he, indeed? What about the poor fellow's wants, eh? Do they matter? No. Every female in the blasted story was plotting to hook some man for herself or her daughter or niece. If you don't call that horror, I don't know what is! "

"You can laugh, bound as you are for parson's noose in the morning," Freddy said bitterly, "but every single man in that story ended up married by the end of the book! Every last one." He numbered them off on his fingers. "The main fellow, his best friend, the parson, even the soldier fellow ended up married to the silly light-skirt sister — not one single man in that story escaped unwed." He shuddered again. "Enough to give a man nightmares. So no literary society for me, thank you." 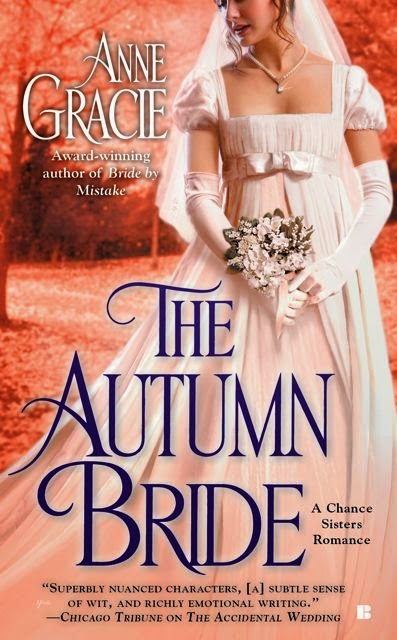 Of course, Max extracts the promise from him anyway, and Freddy is thrown into the company of a young lady who he discovers is just as opposed to marriage as he is, though for very different reasons. He thinks Damaris is the solution to all his muffin problems; she thinks a faux betrothal will get her the little country cottage she wants. But the course of pretend love never does run smooth.

I loved writing Freddy and Damaris's story. When I was writing the Autumn Bride, I wasn't sure Freddy would really be hero material—he was very much a minor character, a fun, light entertaining rattle. But he surprised me; in The Winter Bride he slowly changed from a frivolous rake into a hero -- a beta hero but still, quite swoon-worthy. I hope you come to love him as much as I do.


Here's a question for readers — if you had your own literary society, what book would you read first, and what would you serve as refreshments?


I'll give a copy of The Winter Bride to someone who leaves a comment.
Posted by pjpuppymom at 12:00 AM