The Homecoming - - Review and Giveaway 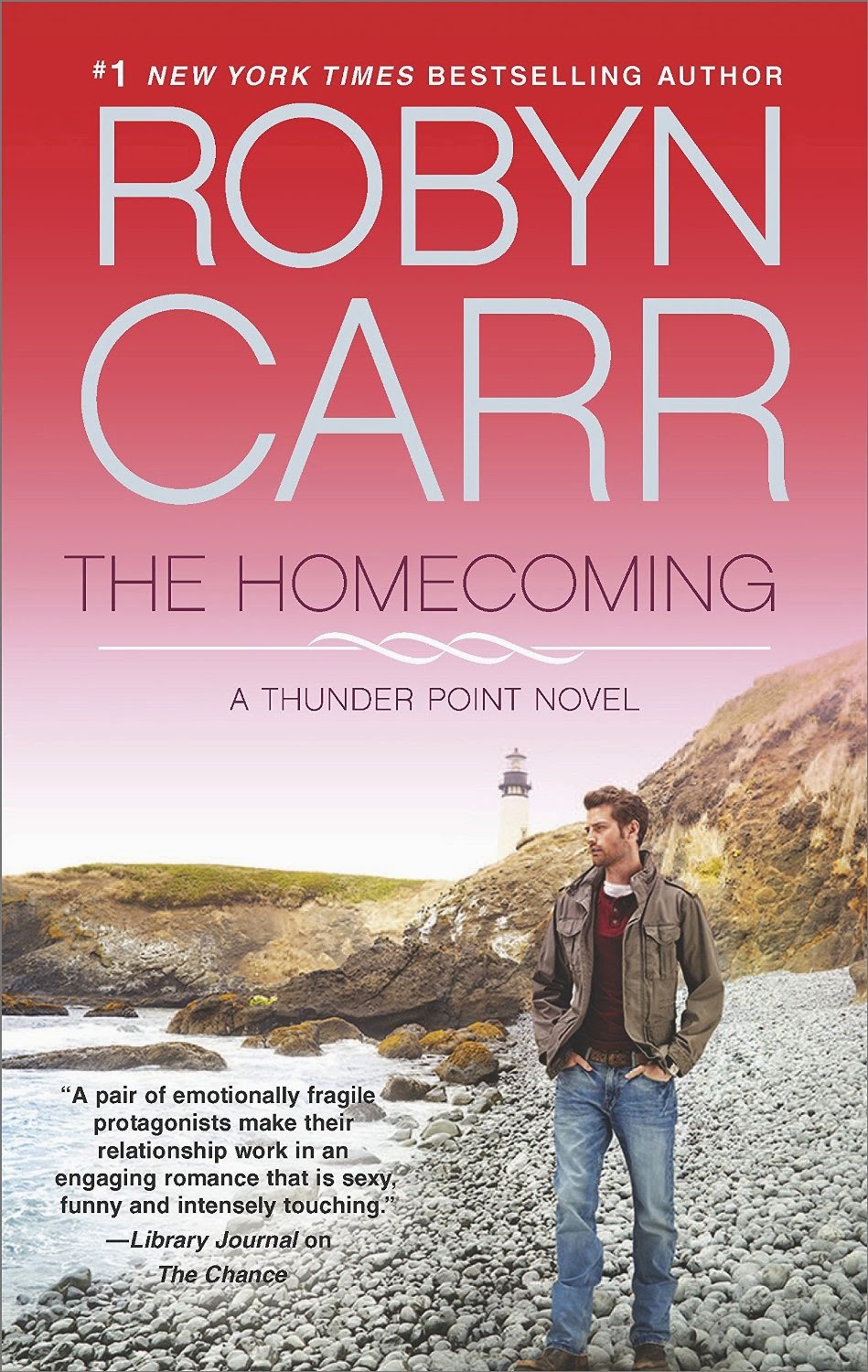 Seth Seleski was a golden boy during his high school years in Thunder Point, Oregon—good-looking, popular, and the kind of football player whose talent earned him a college scholarship. A single year with the Ducks was good enough to win him Heisman Trophy consideration and a contract with an NFL team. But one year into his contract with the Seahawks, an automobile accident, due in part to Seth’s driving too fast, ended his NFL career and changed another man’s life forever as well. Now thirty-four, Seth has returned to Thunder Point, not as the hero of headlines in the sports section but as the deputy sheriff taking over as substation supervisor from Mac McCain, who has been promoted to a job at county headquarters. Seth also hopes to improve his relationship with his grumpy father, who can’t forgive Seth for throwing away a chance at a pro career, and to renew his friendship with Iris McKinley, who was his closest friend until their senior year in high school.

Iris McKinley was not one of the cool kids in high school but rather an outsider. However, since she had her best friend Seth Seleski to share her life, things never seemed too bad. Next-door neighbors, Iris and Seth grew up together, always there for one another despite the fact that Seth was Mr. Everything and Iris was a looker-on. Then their senior year in high school, Seth did the unforgivable and proved Iris could not count on him after all. That marked the end of the relationship they had known. Sixteen years later, Iris is a counselor at the high school she once attended, committed to helping kids like the one she was who are struggling to find a place for themselves. But although Iris has a great heart, she also has a long memory. She still has not forgiven Seth, and the last thing she wants is a grown-up Seth constantly invading her life, trying to persuade her that their friendship can be restored.

Robyn Carr returns with the sixth installment of her Thunder Point series, another novel with rich context, engaging characters, and a focus on a contemporary issue. Reunited lovers and friends-to-lovers are two of my favorite tropes, and Carr successfully combines the two in this appealing story. A mature Seth harbors regrets about the self-centered actions of his younger self and sincerely works at making amends. His relationship with the other man injured in the accident that ended Seth’s football career was one of the book’s highlights for me. Iris is an immensely likeable heroine, and watching Seth win her over despite her determination to hold on to her justifiable anger is amusing and touching.

Carr does her usual stellar job of weaving other threads into the romance. Seth’s difficulties with his father complicate his story, and Carr again targets an issue that will resonate with her readers. This time the issue is the cycle of domestic abuse and its effects on individuals and the community. Fans of the series will appreciate the appearance of familiar characters, but new readers will have no difficulty reading The Homecoming as a standalone.

Robyn Carr is the queen of small-town romance fiction. She is one of the few authors I know who can sustain a series over an extensive run. Her Virgin River series ran for eighteen novels and two novellas, and I was an eager reader through the end. She seems likely to repeat her success with Thunder Point. The sixth installment is a welcome addition to the series. If you like small-town settings and a central romance with added interest, I recommend The Homecoming.


PJ here!  I share Janga's love of Robyn Carr's books and am eagerly anticipating returning to Thunder Point with The Homecoming.  I was fortunate to come home from the RWA national conference this summer with an awesome Robyn Carr beach bag and a signed copy of the fifth book in the Thunder Point series, The Promise.  They will both go to one lucky reader who leaves a comment on today's blog. (U.S. addresses only) 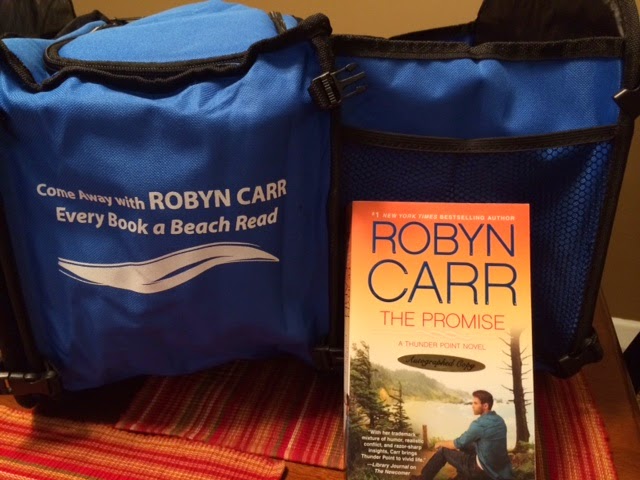 Are you reading Robyn Carr?

Do you enjoy a second chance romance? Friends to lovers stories?

Tell me about your hometown.  Why do you enjoy (or not enjoy) living there?  What makes it special?  Does it have a claim to fame?

Deadline for leaving comments for the giveaway is 11:30 pm EST, August 28th.