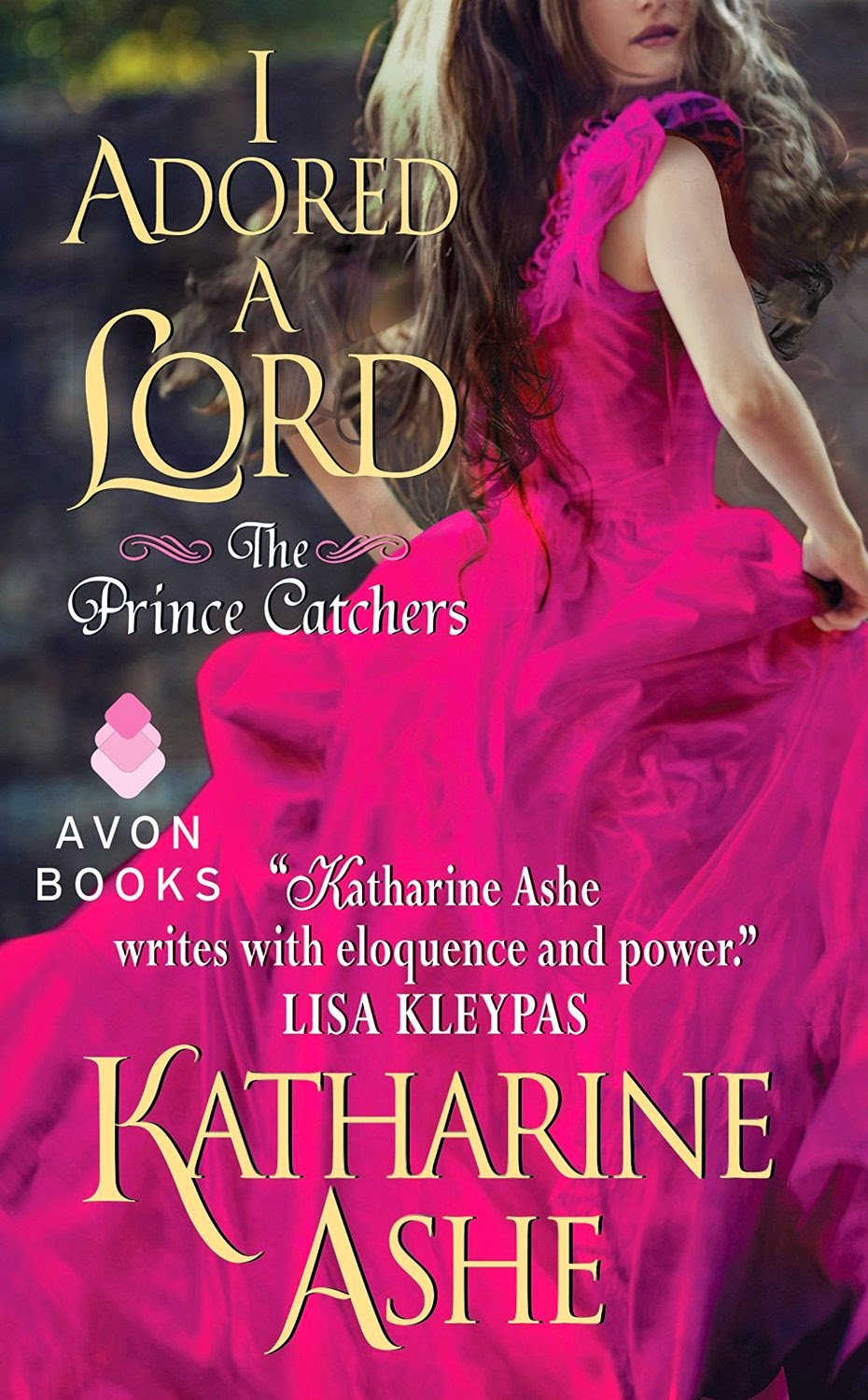 As a small child in a home for foundlings, Ravenna Caulfield learned to escape from the bullies who tormented her. Once she and her two sisters were adopted by a vicar, she still put the skill into practice, leaving the usual pursuits of female children to tag after the groom and learn what he knew about treating ill horses, to follow the gypsy boy hired by the vicar to learn the healing art he could teach her, and later to watch the doctor treating her oldest sister, adding all he could teach her to her store of knowledge. At sixteen, she and Beast, the big, black dog who had been her inseparable companion from her eighth birthday, left home to join the household of Sir Beverley Clark as caretaker for the three wolfhounds, nine pugs, and assorted macaws and parrots that belonged to him and his friend Mr. Pettigrew. For six years, she was happy, caring for the menagerie, learning all she could from the coachman, and being cossetted by the two men she fondly called “the nannies.” Then everything changed. First, Ravenna’s sister Arabella married Luc Westfall, Duke of Lycombe (I Married the Duke), and some people felt Ravenna’s employment was unsuitable for a member of a duke’s family. Then, Beast died. Arabella arranged for Sir Beverley and Mr. Pettigrew to escort Ravenna to a house party held at Chateau Chevriot, a remote castle in the mountains of France, where Prince Sebatiao of Portugal has gathered a bevy of marriageable ladies from whom he is expected to choose a bride.

Arabella is concerned about Ravenna’s isolation in grief over Beast, but the duchess has not forgotten the gypsy’s prophesy that only when one of the Caulfield sisters marries a prince will they know their origin. Maybe this is their chance for a Caulfield to captivate a prince. Ravenna is uninterested in princes or in marrying. She is not happy to be among Prince Sebatiao’s guests, but she's trapped for the duration of the gathering.

Lord Vitor Courtenay is no happier than Ravenna to be at Chateau Chevriot. A veteran of war and betrayal, he has spent two years in a monastery in search of healing and peace and had just decided he was not intended for a monk’s life when he was pressured to join the house party and make sure his half-brother, the spoiled young prince, chooses a bride--an eligible one. Vitor is not expecting to enjoy his stay, but he is accustomed to doing what he perceives as his duty. He is no stranger to danger; still, he is unprepared for the spitfire who attacks him with a pitchfork in a dark stable or for the unforgettable kiss they share. He’s even less prepared for a dead body in a suit of armor or for the spitfire who insists on being part of the murder investigation that is ineptly handled by local authorities. Ravenna may be no match for the prince, but she may be the perfect match for the brother who is not looking for a bride.

I Adored a Lord, the second book in Ashe’s Prince Catcher series, is part romance and part mystery in the vein of the British country house mysteries of the golden age of that genre when authors such as Agatha Christie, Dorothy B. Sayers, Georgette Heyer, and Margery Allingham were turning out classic tales. With more than twenty suspects snowed in at the chateau where an uninvited guest lies murdered, a dog worth more than the ostentatious jewels worn by some of the guests has been kidnapped, and mayhem accompanies various matches and mismatches, Ashe’s novel is a worthy successor to those tales. Ashe herself has compared the story to a game of Clue, and I promise reading it is as much fun as a lively game of guessing Professor Plum in the library with the knife or Miss Scarlet in the billiard room with the candlestick.

The unquenchable Ravenna is smart, independent, and stubborn. The restless Vitor is handsome, honorable, and driven. I found them both to be interesting, likeable characters, and watching the advance and retreat of their relationship is a delight. The banter sparkles, the wit amuses, and the mystery sufficiently challenges.  A large secondary cast, drawn with a deft hand, adds to the fun. I am always charmed by authors who have the ability to capture the essence of a character in a few words, and Ashe proves her skill at this in such sentences as this description of Prince Sebatiao: “He was a boy of tender conscience in the skin of a spoiled prince, unstable at worst and too greatly indulged at best.” At levels large and small, this book works wonderfully.

I enjoyed the first book in this series, but I think the second is even better. If you like your romance with a shade of difference, a generous serving of mystery, and a blend of tenderness and sizzle, I highly recommend I Adored a Lord.