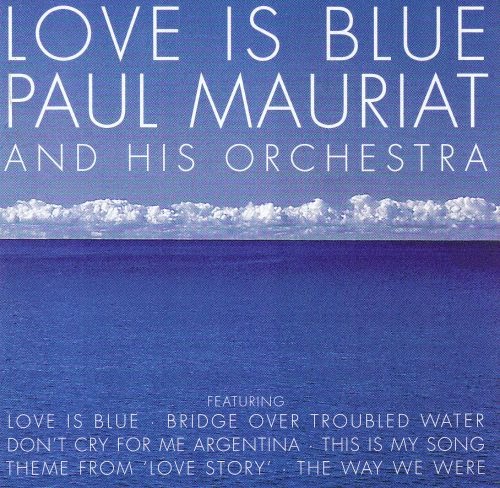 Are there songs that take you to a different time and place; evoke memories of a certain person or event? When I started my car this morning the oldies station was playing Paul Mauriat's Love is Blue. It's a beautiful spring day here in North Carolina with bright sunshine, a deep blue sky and birds chirping their delight yet with the first few bars of this song I was transported far away. Suddenly, the year was 1968 with temperatures below zero and a full moon casting silver glitter over a landscape covered in deep snow. I was driving north on M-140, on my way to my friend Cheryl's house, singing along with the radio and dreaming of adventures to come. I don't remember why I was going to Cheryl's house but I have a vivid recollection of everything else. This is an instrumental but I knew the French lyrics and would sing along - "Bleu, bleu. L'Amour est bleu -"  while my 16-year-old self would go all dreamy-eyed. You see, a few months later, I was going to be flying to France to spend the summer studying language, culture and (not an official part of the curriculum) teenage European boys. A teenage girl's daydreams are powerful indeed (and the actual trip itself was even better). Is it any wonder that this song takes me on a journey through my youthful memories whenever I hear it? 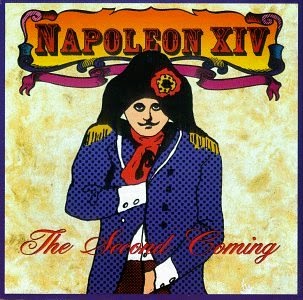 In the summer of 1966, a ridiculous, but strangely catchy, tune called They're Coming to Take Me Away hit the airwaves. It was one of those songs that was played relentlessly, over and over and over. I don't hear it much these days but when I do, I'm fourteen again, bouncing across Mexico City in a dilapidated school bus with a Spanish speaking driver who sang along at the top of his lungs any time this song played (and, believe me, it played a lot!). Of course, not speaking English, he didn't know most of the words but when it came to the chorus, "they're coming to take me away, ho ho he he ha ha,"  that man would belt it out with the best of them. It was an experience not soon forgotten that returns to me every time I hear the song. 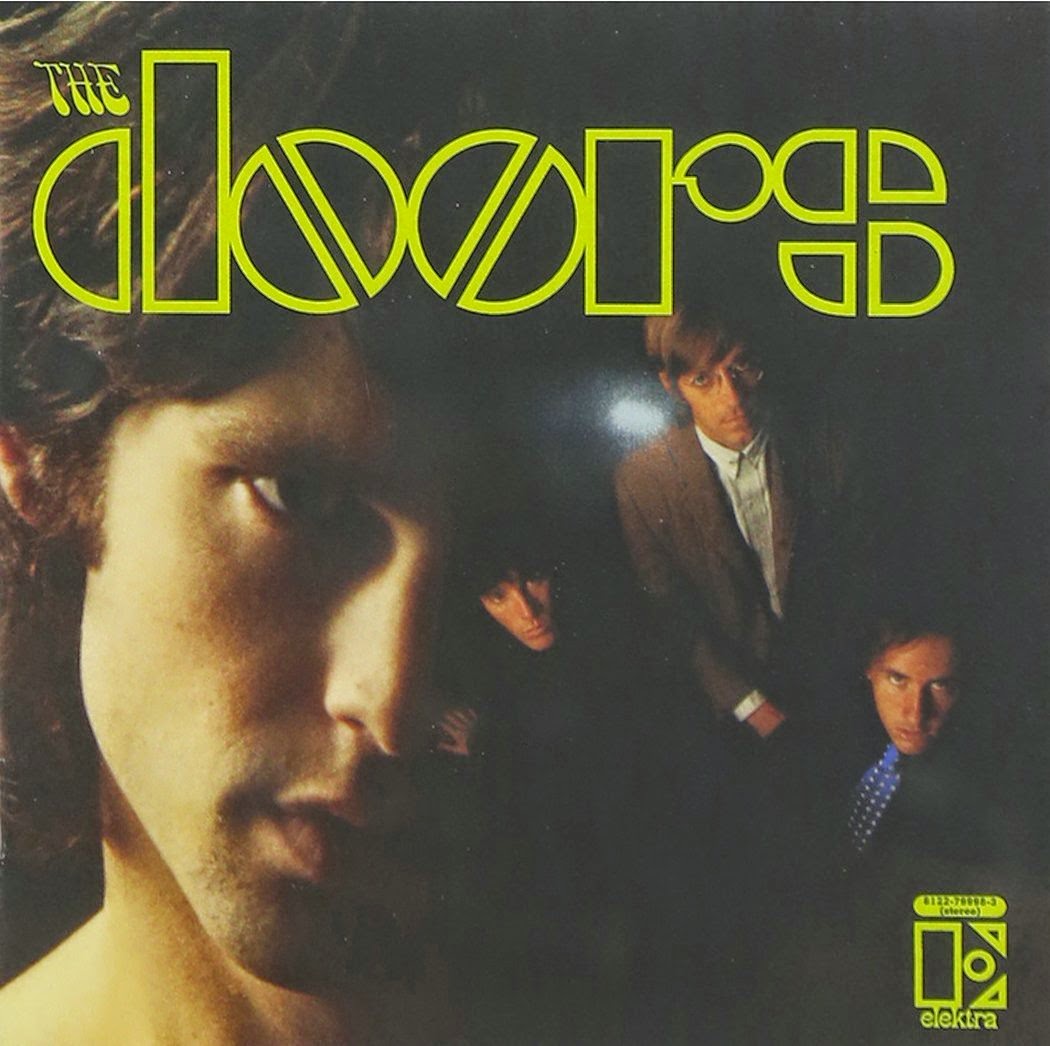 Light My Fire by The Doors (one of my favorite groups of my high school and college years) takes me to summers on the lake with high school girlfriends. I close my eyes and I'm sitting in the front passenger seat of my friend's Chevy Corvair; the car with the hole in the floorboard right where my feet should be resting. Not all that bad in the summer (barring rain puddles) but downright chilly in Michigan winters! 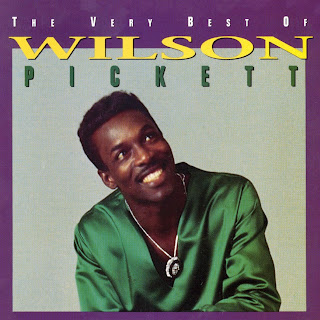 When I hear Wilson Pickett's In the Midnight Hour, I feel the sultry summer heat, beads of perspiration and nervous excitement of hitting the dance floor at the American Legion Hall and trying out my American Bandstand moves (the ones I'd practiced in front of the full-length mirror in my bedroom for hours) with that cute guy from the next town over; the one with the smooth moves who all the girls wanted to dance with. Small-town America at its finest. :) 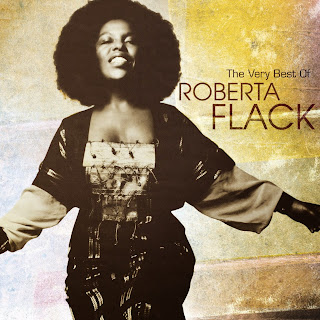 Roberta Flack's The First Time Ever I Saw Your Face  stirs memories of the vinyl knee-high boots, hot pants, crocheted vests and floppy hats of my early college years and the first time I saw a certain hockey player who would capture my heart. Yes, I was actually wearing the above-described outfit the night we met but, in my defense, I was much younger and much thinner and he later told me he thought I looked "adorable." A very good musical memory. ;-) 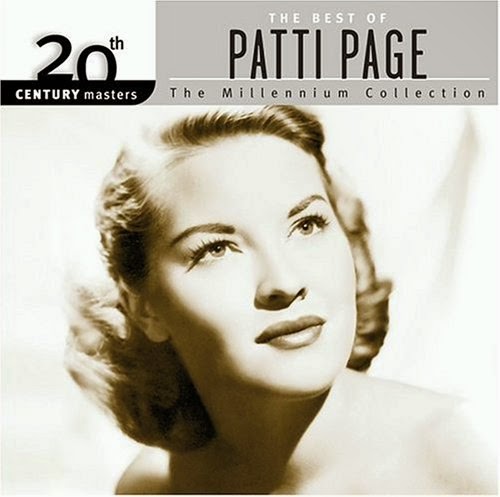 It takes only the first few notes of Patti Page's The Tennessee Waltz to see my young dad waltzing my mom around the living room of our house. My mom loved music and it was played often in our home, first on a simple turntable then later on a newfangled stereo console with dual speakers. For a young girl, watching her parents dance around the room while smiling into one another's eyes was magical. They're both gone now which makes the memory precious and the musical journey back to that time all the more poignant.


Those are only a few of my musical memories. What are the musical milestones of your life?
Posted by pjpuppymom at 12:30 AM