Review - - Let Me Love You Again 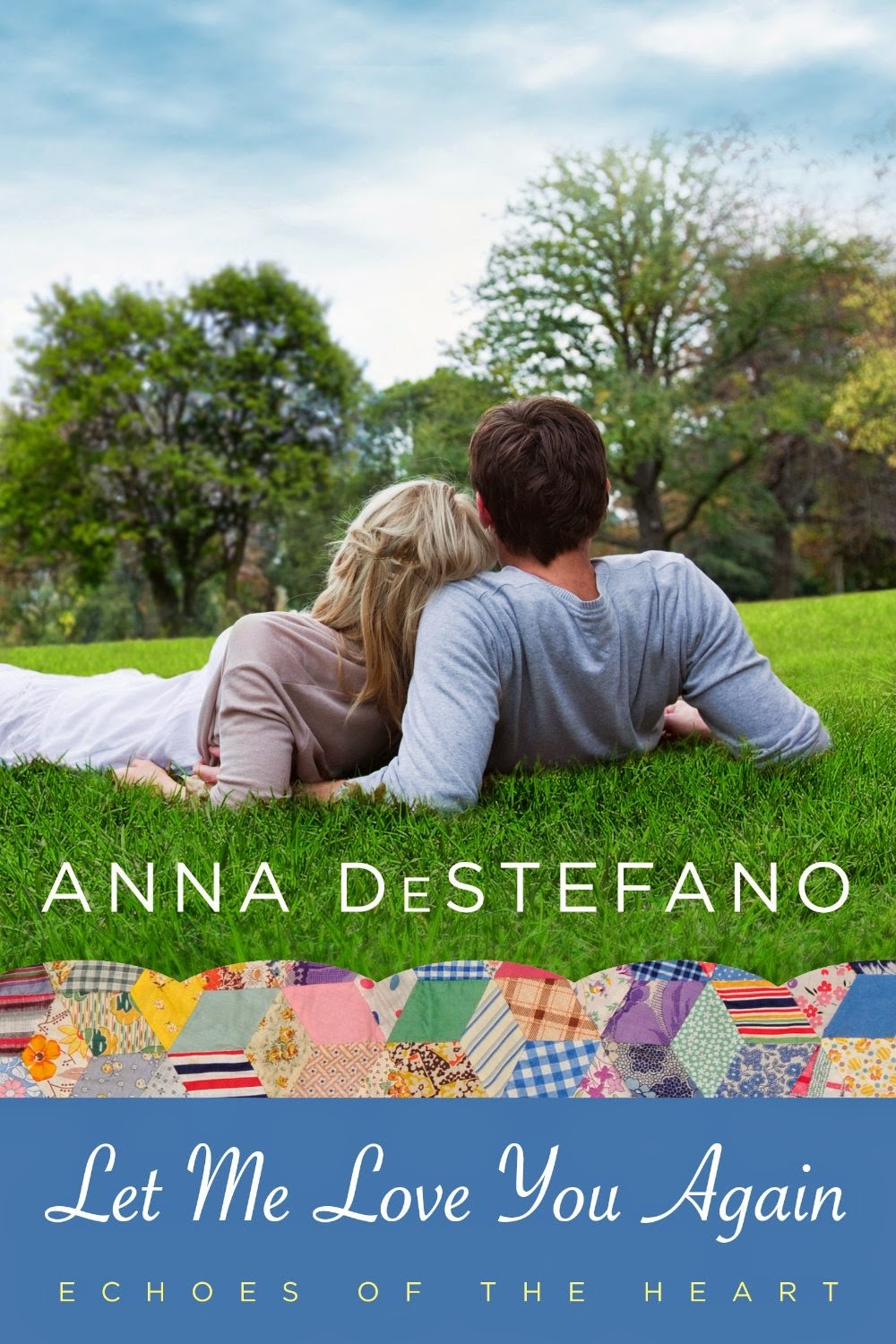 Selena Rosenthal and Oliver Bowman were high school sweethearts, but when Oliver began to reform his wild ways and to encourage Selena to do the same, she saw it as Oliver’s abandoning her as her father did. She broke up with Oliver, and after a night of heavy drinking, she slept with Brad Douglas, Oliver’s best friend. Oliver’s rampage when he discovered the double betrayal forced him to leave Chandlerville, Georgia, and Brad’s grandmother’s tough love had the same result. Selena also left town. Seven years later, they are all returning. Brad returned first when his grandmother’s illness brought him home. He is now engaged to Dru Hampton, one of Oliver’s foster sisters (Here in My Heart, a 2014 novella).

Even when she realized she was pregnant, Selena refused to come home. Her pregnancy did push her into choosing sobriety, and she struggled to support her daughter until a wealthy New York businessman proposed, promising her the life she wanted for herself and pledging to become a father to her daughter Camille. But Parker proved to be a tarnished knight, a chronically unfaithful husband, and an indifferent stepfather. Now in the process of a combative divorce, Selena has returned to Chandlerville because she needs the financial and emotional support her mother offers. But she plans for the stay to be a short one, and she does her best to avoid her mother’s next-door neighbors, the Dixons, and to keep Camille away from them.

Oliver, one of Marsha and Joe Dixon’s beloved foster kids, has not been back to Chandlerville since he left, a rebellious kid who left a trail of chaos and heartbreak behind him and carried a heavy load of both with him. Against all odds, Oliver embraced sobriety, straightened out his life, honed his gifts, and found success as a top IT troubleshooter. The money he sends home provides extras for other kids who have found a home with the Dixons, but Oliver has stayed away, even for the past eighteen months when he has been working in Atlanta, only a short distance from his foster family. One day Oliver gets a phone call from Travis Bryant, one of his foster siblings with whom Oliver has maintained contact, with the news that Joe Dixon has had a heart attack. Oliver returns to Chandlerville, not without reservations but with a steady determination to be there when the Dixons need him.

Selena and Oliver are immediately aware that their feelings for one another are as powerful as ever, but they are both eager to maintain their distance and to leave Chandlerville as soon as possible. Both goals prove elusive for them. Selena can’t leave until her divorce is settled and her husband, who likes the convenience of marriage, is using every weapon at his disposal to postpone the divorce and force Selena to remain his wife. Oliver has promised his foster mother that he will stay and help with his younger foster siblings, including a provisionally placed toddler, while she focuses on Joe. Events and family conspire to throw the former lovers together, but Selena fights to protect her daughter and to postpone the question for which she has no answer.

Let Me Love You Again is the second installment in DeStefano’s aptly named Echoes of the Heart. On one level, it is a secret baby story with a twist. While the secret baby is one of romance fiction’s most common tropes, it is far rarer to have a secret baby whose paternity is uncertain. In this case, with Dru pregnant and her marriage to Brad about to take place, the identity of Camille’s father has far reaching ramifications. But this story is much more than just another secret baby book. It is a story about families—their make-up, their dynamics, and the ties that refuse to be severed. It is also a story of second chances. Oliver and Selena are imperfect people with complicated histories who made unwise choices in the past and who don’t always act wisely even after life has seasoned and matured them. They still have lessons to learn, and the learning is sometimes painful. I particularly liked the fact that the author shows them as recovering alcoholics for whom the struggle to stay sober is an on-going battle, especially in stressful times.

Readers familiar with DeStefano’s category novels will find the same emotional punch in her single-tile novels. Readers who found a favorite fictional setting in the Mimosa Lane trilogy will enjoy returning to Chandlerville and catching glimpses of familiar characters. If you like small-town romance with flawed but likeable protagonist, rich family contexts, and well-earned HEAs, I definitely recommend Let Me Love You Again.