Review - - A Good Rogue is Hard to Find 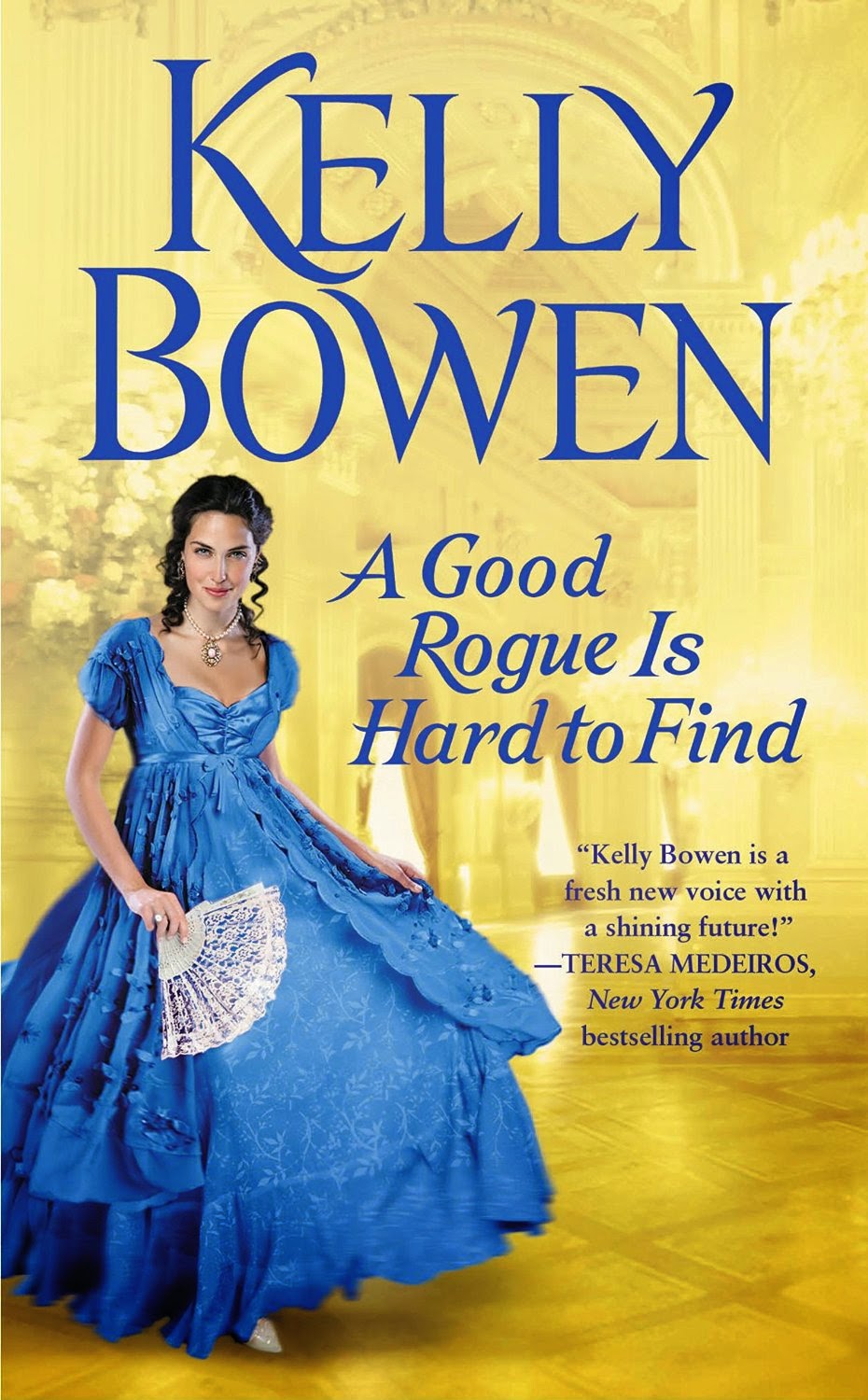 A duke decides to take his mother in hand, due to her endless oddities that are making her the laughingstock of the ton, but soon finds that his mother and her paid companion are working to make laughingstocks of the ton instead—and teach them a well-needed lesson.

The Duke of Worth—and I must say Will is definitely worthy of the name—is a simple guy: he loves his racehorses, his fortune, and his freedom to do what he wants. Upon moving in with his mother, in his attempt to keep a closer handle on her and her odd ways, he becomes smitten with his mother’s paid companion, Miss Jenna Hughes, the beautiful snake-wearing, hijinks supporting young woman who is much more than she lets on…and Will is determined to get to the bottom of what Jenny is up to, since it’s clear she’s the reason his mother has lost her mind.

Will—a man of simple moral character of right and wrong—is soon drawn into an underbelly world where solving the problem of aristocrats behaving badly may involve solutions that he is uncomfortable with doing. But once he’s shown just how desperate things truly are, he steps up and does his fair share to right wrongs. In fact, the ending in the book, the solution to the happily ever after, is so brilliant and self-sacrificing, he truly does live up to his name.

Jenna was slightly off-putting at first—I’m not at all a fan of snakes and she was a bit brash in her behavior—but she soon won me over as a heroine worthy of the duke, and exactly the kind of woman he needs and definitely everything he ever wanted but didn’t dare ask for. (A girl who knows horses and can ride like a daredevil? Dream come true.) Her reasoning for coloring outside the black and white lines of society will have you rooting for her; and this story definitely exposes some different kinds of Regency historical tidbits that definitely take some fairy-tale shine off the era. It was just lovely. Even with the snake.