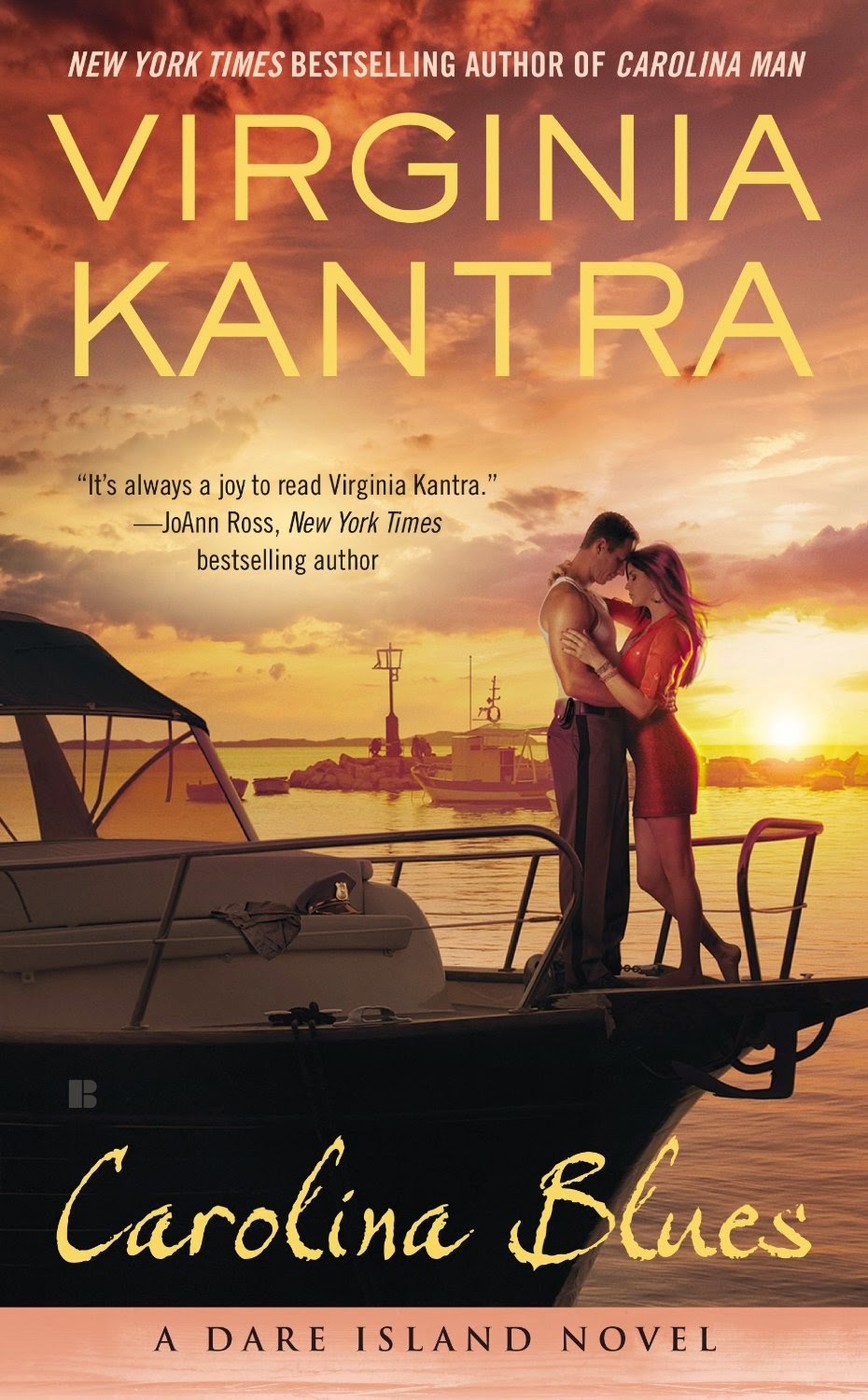 Psychology grad student Lauren Patterson had no idea that a simple stop at the bank would change her life forever. Caught in a robbery that turned into a three-day hostage event, Lauren bonded with her captors, convincing them to free the rest of the hostages and eventually surrender to police but not everyone escaped unscathed, especially not Lauren. Struggling with the emotional fallout and notoriety of the publicity surrounding both the robbery and her bestselling book about the experience while up against a deadline for her second follow-up book and battling writer's block, Lauren's new publicist, Meg Fletcher convinces her to come to Meg's parents' inn on Dare Island, North Carolina. There, Lauren hopes to escape from those making demands on "Hostage Girl," finally finish her book and return to school to reclaim her life. There's no room in those plans for a relationship with a hot local cop.

New Dare Island police chief, Jack Rossi is settling into island life, enjoying the slower pace and not missing the chaos and complications he left behind in Philly. Sure, he misses his close-knit Italian family but when his wife, also on the force, cheated on him with his partner Jack knew there was no way he could stay. Now divorced, he has no interest in a new relationship with a high-profile woman but that doesn't stop every nerve in his body from jumping for joy when he meets the mysterious Lauren.

Ignoring the attraction between them doesn't work for either Lauren or Jack as they gradually become better acquainted.  Eventually, they give in to the sizzling desire with the understanding that it comes with an expiration date: the end of summer when Lauren's book tour begins followed by her return to school. Sounds good in theory but when hearts become involved, all bets are off. However, both Lauren and Jack have significant baggage, not the least of which is Lauren's continuing struggle with PTSD. And when the past comes calling, the strength of the bond forming between them may not be enough to overcome the obstacles.

This is the fourth book in Virginia Kantra's Dare Island series and the first time the book has not centered around members of the Fletcher Family. While the Fletchers are still on the periphery, their page time is limited with the central focus on Lauren and Jack as well as well as new characters who, I presume, will play more significant roles in future books. While I missed my time with the Fletchers, their smaller roles in no way diminished the strength of this book.

I fell hard for Jack Rossi with his tough guy exterior and soft heart but it's Lauren, and her PTSD struggles, with which I most identified. Kantra doesn't sugar coat the trauma suffered by our heroine nor its lingering effects. I don't know what kind of research she did to develop this facet of the character but she was spot on in her depiction: the panic attacks, flashbacks, guilt, being startled by loud noises, inability to enter a bank, empathy for the perpetrators. I know these symptoms well. It's been thirty-nine years since I suffered them but there were times in this book when I was transported right back there to 1976; when I started to sweat, my heart raced and I not only understood, but experienced exactly what Lauren was feeling. That, dear readers, is superb writing.

I also enjoy the pace of the Dare Island books. Like the island on which they are set, the stories flow gently, like waves lapping at the shore, neither rushed nor stagnant but just right. The characters are true to their surroundings as well as the experiences that have shaped them. There are disruptive forces that keep things exciting and move the plot along but, in the end, it's the characters, their growth and their journey, that make these books so special.

If you have not yet visited Virginia Kantra's Dare Island, I enthusiastically encourage you to do so. It's fine to start with Carolina Blues. It stands on its own perfectly well or start at the beginning and learn why many readers, myself included, have fallen in love with these wonderful characters and the island they call home.


Readers, are you reading the Dare Island series?

Do you have a favorite book or characters from this series?

We have a signed copy of Carolina Man and Carolina Blues to give to one randomly chosen person who leaves a comment on this post. (U.S. only)