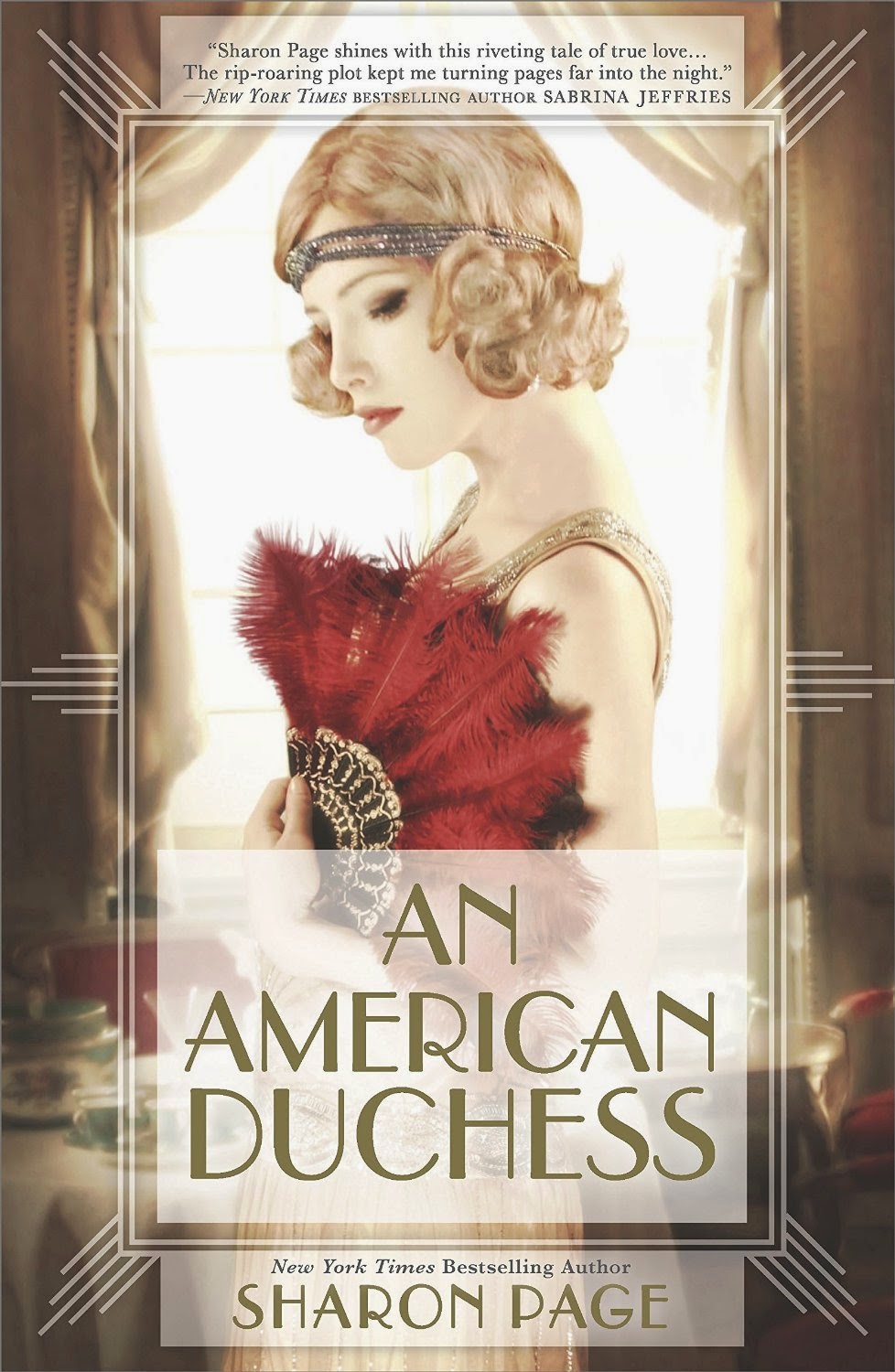 Zoe Gifford, American heiress and “new woman,” is still grieving the deaths of her brother and her fiancé when a foolish mistake by her mother makes it imperative for Zoe to marry in order to have access to her trust fund. Sebastian Hazelton, younger brother of the Duke of Langford, seems to be the perfect partner for a marriage of mutual convenience. His family needs money, and Zoe is willing to pay generously for a husband who understands the marriage comes with an expiration date. As a married woman, Zoe can command the funds to take care of her mother’s problem, and she looks forward to being in charge of her fortune. With the American divorce rate at 15 percent in the 1920s, divorce has lost some of its stigma, and anyway Zoe has learned to live her life without undue concern about what others think.

Nigel Hazelton, Duke of Langford, is a man deeply scarred by war, physically and psychically, and the wounds didn’t end when he returned home. His fiancée abandoned him, his youngest brother died of influenza, and his entire way of life is threatened. Suffering from PTSD and fighting a rear guard action to defend “the old ways, the old standards” that include “showing respect to one's class and position,” Nigel is vehemently opposed to his brother’s marrying the brash American heiress with her short skirts, contempt for propriety, and inappropriate knowledge of automobiles and airplanes.

Once Zoe and her mother arrive in England, the situation becomes more complicated than Zoe anticipated. Sebastian ignores the conditions of their engagement, and Zoe clashes with Nigel from their first meeting. Her manners and her dress shock the household, upstairs and down. But despite their opposition, Zoe and Nigel are drawn to each other, an attraction that results in a marriage quite different from the one Zoe had planned. Marriage doesn’t change Nigel’s commitment to the old ways or Zoe’s embrace of the new. Guilt and grief in a seemingly endless cycle make more loss more likely than life lived happily ever after.

An American Duchess is a book I wanted to like much more than I did. I have long wanted to see more romance fiction set in the first half of the twentieth-century, and I was delighted with the premise of this book. At first, Zoe is a wonderful heroine of the period, aware of her sex appeal (a term that was coined in the 1920s), boldly challenging established gender roles, and claiming her autonomy undaunted by the hostility her choices evoke in others. Nigel’s anguish seems real, and his desire to protect the life he was reared to inherit rings true as well. Page effectively captures the battle between modernism and the pre-war world. I was fully engaged with the story until Zoe and Nigel marry.

Some of my all-time favorite romance novels use the marriage-in-trouble trope, so I had high expectations for the second part of this story. Zoe’s naïve belief that she could “make” Nigel happy and his inability to let go of the past and allow Zoe fully into his world set up conditions for continued conflict, gradual growth, and a happy resolution. But instead of forward motion, the story’s movement becomes repetitive cycles of angst with misunderstanding intensifying. I found it increasingly difficult to feel sympathy for either of the lead characters. Soon I just wanted to reach the end. Honestly, if I had not been committed to reviewing the book, it would have been a DNF for me.

To be fair, I would have given the first part of An American Duchess an unqualified recommendation, and readers who like unrelieved angst more than I do may well find the second part more satisfying than I did. There is also abundant sizzle, a decided plus for many readers. The star ranking reflects my ambivalence.