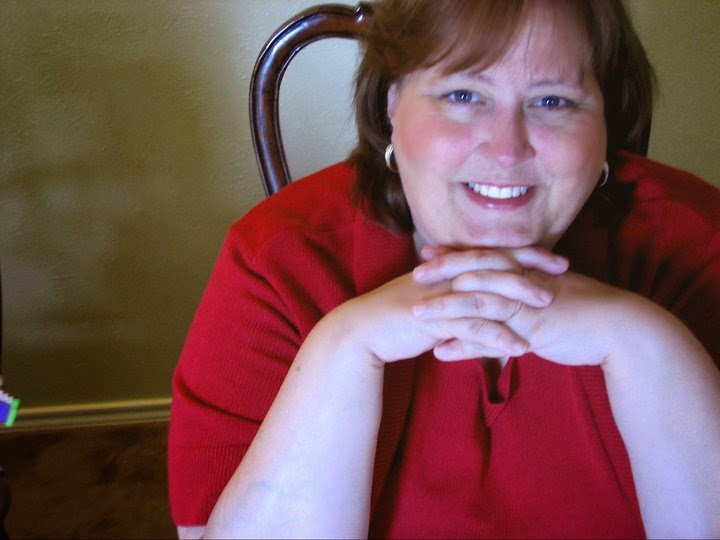 PJ here. I love a small-town contemporary romance series with a strong cast of characters and an intriguing thread of suspense.  Suzanne Ferrell's Westen series fits that description and with each of the three books in the series published thus far, I have become more invested in this town, these characters and their heart-stopping, heartwarming stories. I just finished reading the wonderful CLOSE TO THE FIRE and, already, I can't wait to see what Suzanne Ferrell brings us next!


Suzanne discovered romance novels in her aunt's hidden stash one summer as a teenager. From that moment on she knew two things: she loved romance stories and someday she'd be writing her own. Her love for romances has only grown over the years. It took her a number of years and a secondary career as a nurse to finally start writing her own stories.

Currently there are two main series she’s actively writing in: The Westen Series, a contemporary small town series based in a fictional Ohio town where “things aren’t always what they seem”, and features Close To Home, Close To The Edge and Close To The Fire.  The second series is the  Romantic Suspense books KIDNAPPED, HUNTED, SEIZED and VANISHED, featuring the Edgars family as they fight for justice, even if it means stepping slightly outside the rulebook.
KIDNAPPED and HUNTED were both Golden Heart finalist, and SEIZED, book #3 in the Edgars Family Novels, was a finalist in the novella category of the OKRWA’s National Reader’s Choice Awards contest.

Suzanne's sexy stories, whether they be her on the edge of your seat romantic suspense or the small town romantic suspense stories they’ll keep you thinking about her characters long after their Happy Ever After is achieved.

Please give Suzanne a warm welcome! 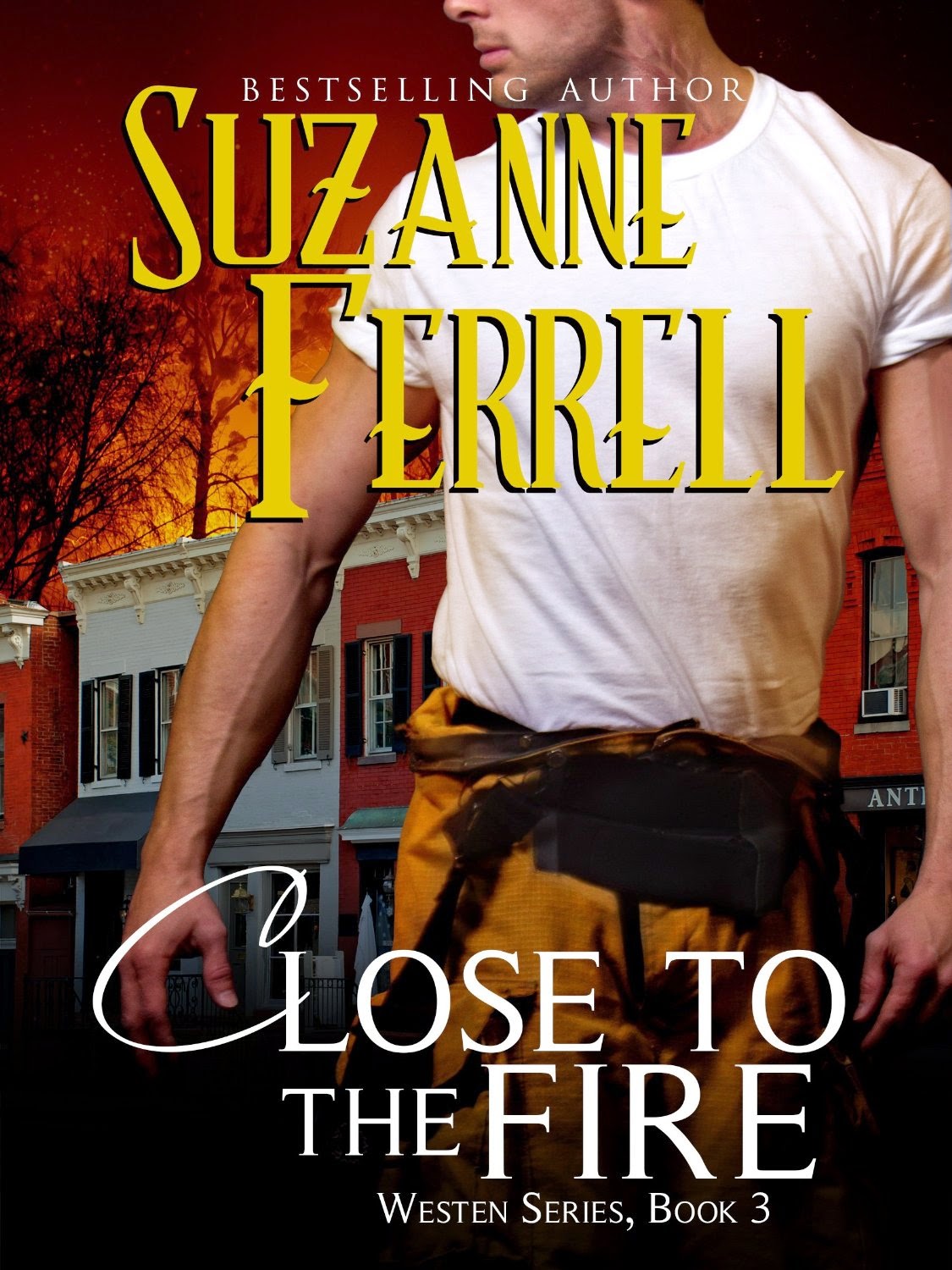 Close To The Fire is the third book I set in the fictional town of Westen, Ohio. When I started the Westen series I wanted to write about life and love in a small town. Why? Because I was raised in a small town? Nope. I was raised in a medium-to-large sized city, (Columbus, Ohio), but I’d visited many of the smaller towns scattered all over the central-northeast Ohio area. My parents also came from a small town in the Blue Ridge area of eastern Tennessee. Small towns can be close-knit. You know your neighbors and they know you. That can be a good thing and it can also lend itself to all kinds of problems.

The first thing I wanted to do with Westen was establish a central gathering place. Now, this could’ve been the local church or school, but I wanted something more natural where everyone is treated as an equal and didn’t have to worry about their status in the town. What could be more communal than food? And what would be more fun than a 1950’s style diner? So the Peaches ‘N Cream Café became the lynch pin and gossip hub of my town.

With a name like the Peaches ‘N Cream Café the owner had to be a bit on the unusual side, don’t you think? Her name is Lorna Doone, just like the cookie, and she’s run the café since coming to town nearly thirty years ago. She’s a good-hearted soul who loves her town and neighbors deeply, but puts up with very little crap out of anyone. Her food is home-style and the best deal in town. She gives jobs to the homeless or those in need, raises her daughter to be as no-nonsense as she is and dispenses advice—wanted or not—when she thinks it’s needed. (I see my mom a lot in Lorna.) 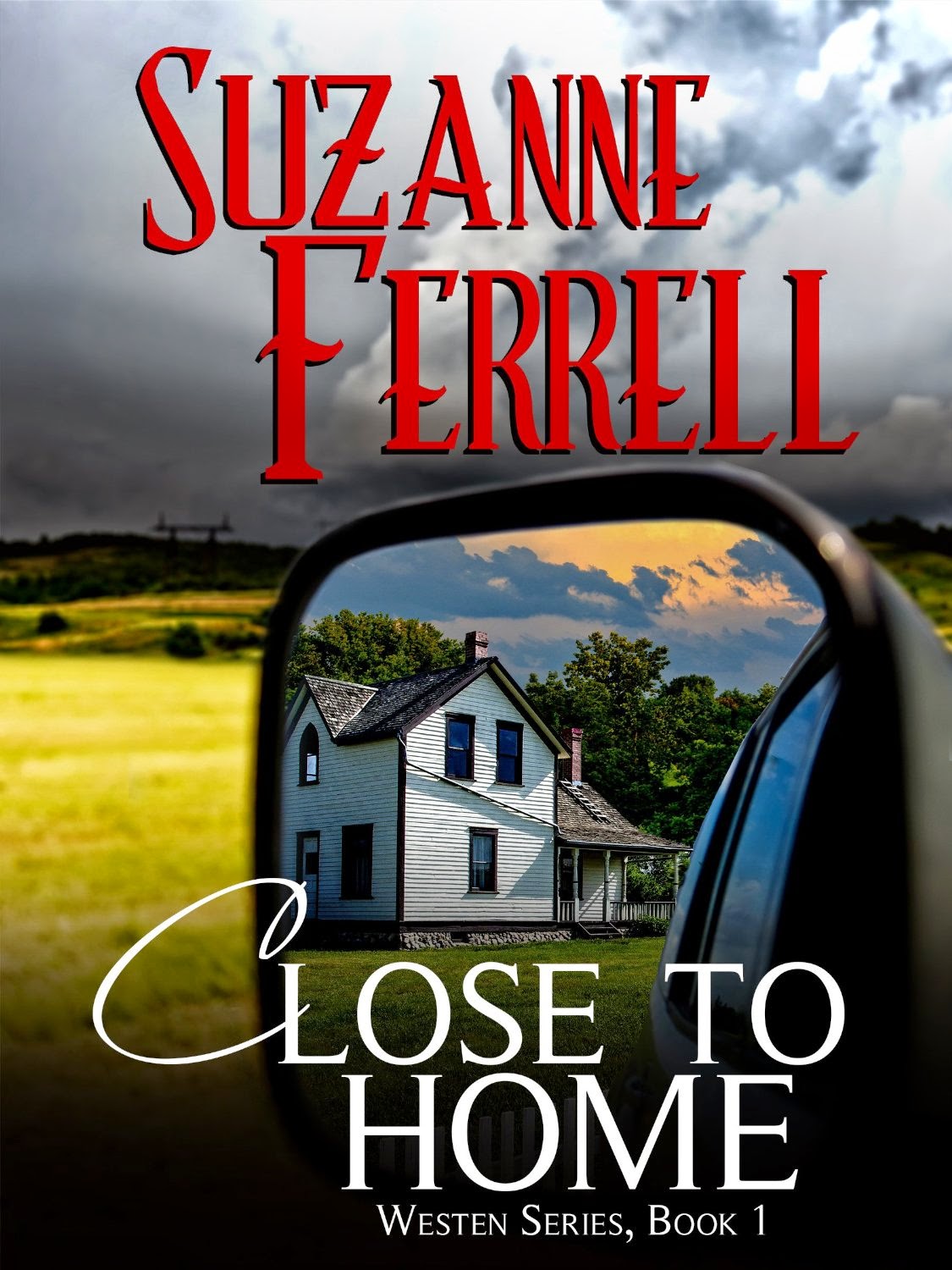 Another character in the town is Harriett. For some reason she hasn’t got a last name, or at least no one in town has told me what it is, yet. (I’m thinking there’s a story there, don’t you?) Harriett is a nurse. She only uses enough words to get her point across. Taciturn is the best way to describe her. I rarely base a character on any one person I know, but in Harriett’s case I did use a former nursing friend as her model. That Harriett only said STAT twice in seven years of working together and she meant it both times. I let her read the scenes where Harriett drives Doc Clint a little crazy in CLOSE TO HOME, book 1 of the series, and she said, “Yep, that’s me.” (Nailed it!) She liked being in a book.  My Harriett’s a no-nonsense woman, gives orders to the patients and expects people to do what she tells them. Very few people in Westen argue with her…well, maybe Doc Clint.

Every small town has its local law enforcement, mostly an elected position. In CLOSE TO THE EDGE, I introduced the sheriff, Gage Justice. Yes, that’s his name and the heroine, Bobby Roberts gets a kick out of it. Bobby’s an outsider who literally drops into town and opens up a whole can of trouble. I’d tell you more, but you’ll have more fun reading the book. 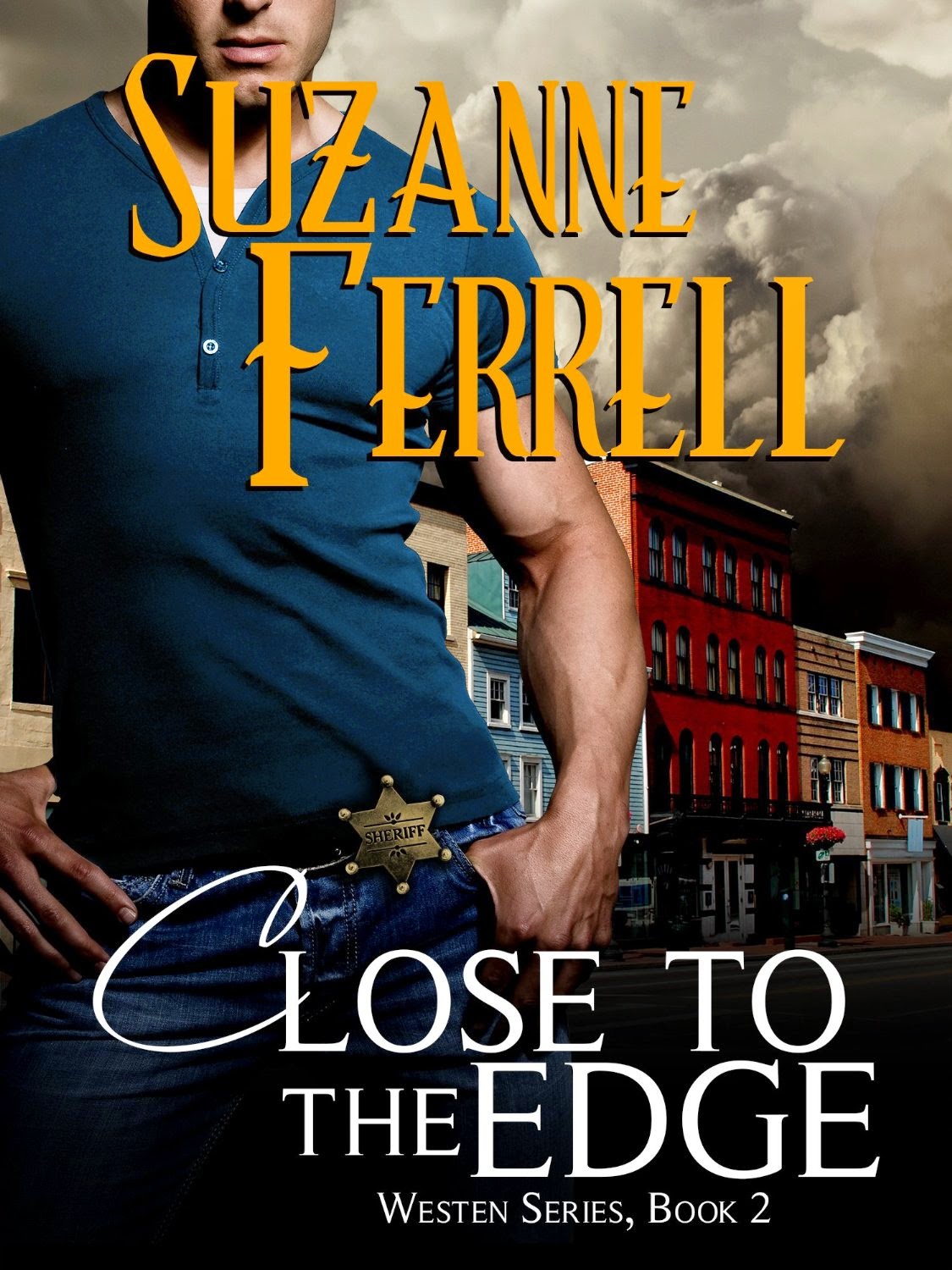 If you’ve ever lived in or been to a small town frequently, you know that another big hub of activity is often the beauty salon. I decided it was time to introduce my readers to Westen’s salon in CLOSE TO THE FIRE. It’s a place where social worker Libby Wilson takes one of her older clients to have her hair done. A town like Westen needed a salon with a cute name, so I asked my FB fans to help name it. We had tons of suggestions, but I finally chose the Dye Right Salon. It’s run by Twylla and all the ladies in town, young and old, come there for their hair care, pedicures, manicures and extra gossip.

Speaking of Libby, she’s been in love with Deke Reynolds, the county fire chief, for more than ten years, but the death of her brother in a fire that injured Deke and another secret have kept them apart. Even in Westen there’s a time limit to stubbornness, as Lorna would say. It’s been a hot, dry summer. Things have begun to smolder.  All it takes is a little kindling to get things burning.

Readers, do you like a thread of suspense in your contemporary romances?

Do you enjoy small town romance?

What's the hub of activity (or gossip) in your town?

Do you like a hero in uniform? Fireman? Police Officer? Military? Something else?