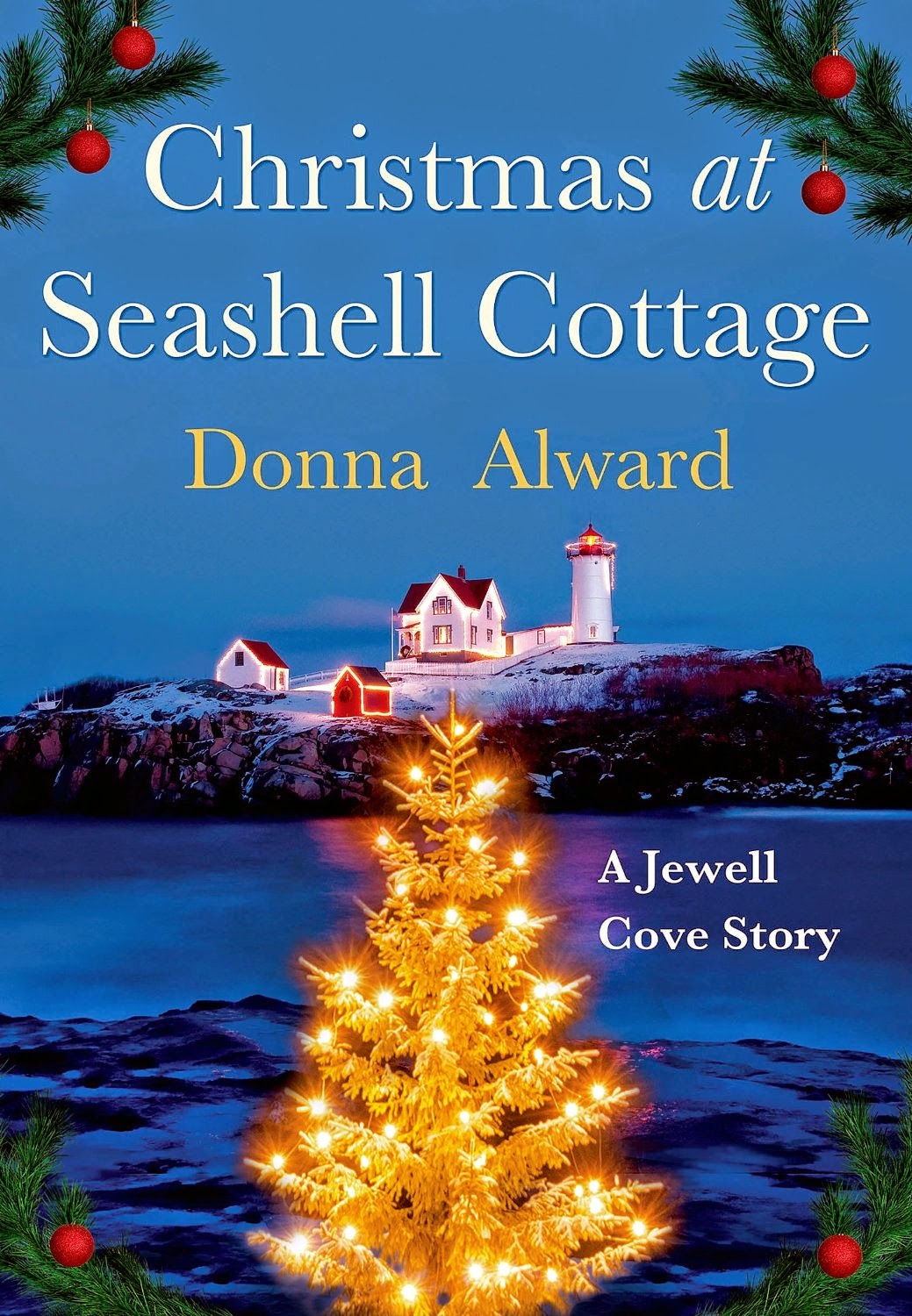 Dr. Charlene “Charlie” Yang and former SEAL and current dock worker Dave Ricker may both be newcomers to Jewell Cove, Maine, but they appear to have little else in common—if one doesn’t count the fact that glimpsing Dave from afar has been enough for Charlie to give him the starring role in her fantasies. The two meet when they both volunteer to work on preparing the local nativity scene for display. Charlie, whose bow-tying skills are less than satisfactory, is sent outside to place straw and the doll that represents the infant Christ Child in a manger built by Dave. Dave is charmed by Charlie’s petite beauty and interested in the contrast between the doctor he has heard described as “Dr. Pit Bull” and the woman he overhears talking to the Baby Jesus.

The interest is enough for Dave to show up for the community tree lighting the next evening even though he has a strong preference for an open fire and a shot of whiskey over the Maine wind chill and free hot chocolate. The spark that struck at their initial meeting flares with greater intensity as Charlie and Dave share body heat and a songbook. Charlie is almost relieved when they run into her fellow physician and boss Josh Collins, who invites them to join a group of friends for dinner. But on their way to meet Josh and company, they find a living infant has joined the plastic baby in the manger. Charlie ends up caring for the baby temporarily, and the emotional investment they both have in the baby they call Daniel becomes another bond between them.

But Charlie, with her emotionally distant, perfectionist parents who never felt a sense of belonging, wants to sink roots in Jewell Cove, and she wants all the warmth and security and messiness of life with a husband and children. Dave wants to focus on his relationship with his daughter who lives with his ex-wife and her new husband, and he sees his time in Jewell Cove as temporary.  Can two people with such disparate goals find their HEA even with true love and Christmas in the mix?

Donna Alward’s Christmas novella is sweet without being saccharine, genuinely sentimental without falling into sentimentality, and filled with Christmas trappings and meaning without being cheesy. I really liked the first Jewell Cove book (House on Blackberry Hill), and the novella has the same sense of a real place inhabited by real people with baggage and vulnerabilities and humor and hearts longing for love—even if it sometimes takes them a while to admit it. This ranks in my top five Christmas reads for 2014. Now I’m even more eager for Treasure on Lilac Lane, an October 28 release that is the story of Rick Sullivan and Jess Collins, a story I have wanted since I finished the first book. (And Josh’s story, Summer on Lovers' Island will be out in May).