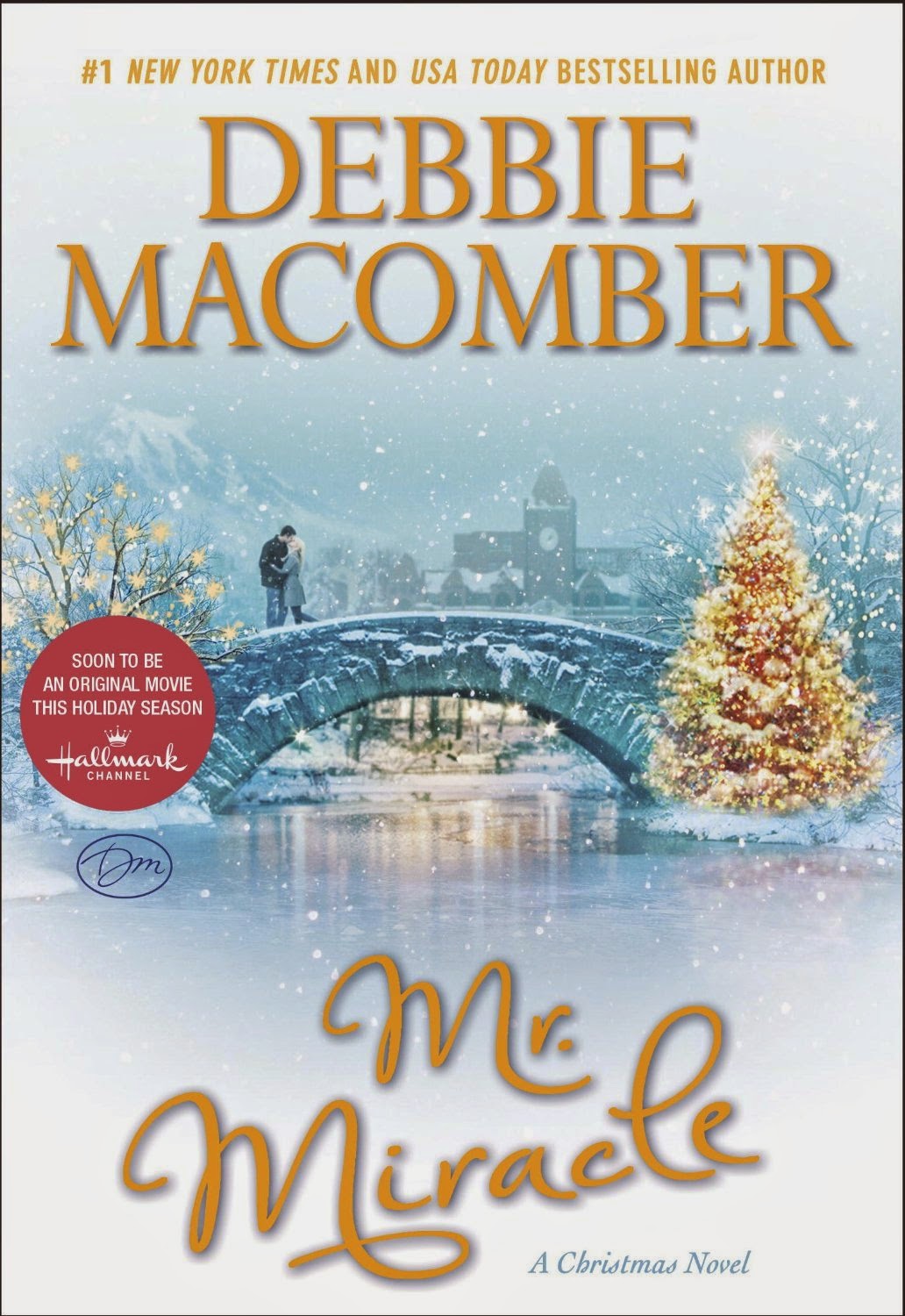 Debbie Macomber gives fans an early Christmas gift with this story featuring Harry Mills, a guardian angel on earth for his first, eagerly awaited assignment. Harry’s human guise is that of an English instructor at a community college in the state of Washington. Harry expected his assignment to be easy, but it proves complicated in a number of ways. His charge proves stubborn, some of the faculty and staff of the college where he teaches are distressingly mean-spirited, and the human emotions Harry is now experiencing, including his response to champagne and a flirtatious French teacher, disturb his angelic serenity. Not even the advice of his angel mentor in the guise of tattooed barista Celeste Chapeaux is enough to restore it.

His primary assignment is to help Addie Folsom, a student in his literature class. Addie, a high school dropout who left home in a storm of rebellion six years ago, is returning with mixed emotions. She is embarrassed that she is returning not in triumph as she had planned but rather with her pride in tatters. Also, Addie’s father died a few months earlier, and she is concerned about her mother facing her first Christmas without him. Although not fully estranged from her father, Addie was never fully reconciled with him after his explosion over her dropping out of school led to her leaving home. Now she must deal with her regrets. She takes comfort in knowing her father would be pleased that she plans to earn the credit she needs to obtain her high school diploma and continue with her education.

Erich Simmons was the boy next door. He was a popular extrovert, the opposite of dyslexic Addie who was a misfit in school. The best friend of Addie’s older brother, Erich teased and tormented Addie and was generally the bane of her childhood. That didn’t keep a teen Addie from falling for him and having her heart broken. Addie can’t forget their past and has no interest in becoming friends with Erich, but when he has an accident that leaves both his arms in casts, Addie, with some less than subtle prompting from Harry and Celeste, agrees to take care of Erich so that their widowed mothers can take the Christmas cruise they had planned. Gradually Addie and Erich discover how much they have in common, and with Christmas kisses, romance begins to bloom. But it will take some electrical manipulation from Harry to transform Erich’s Scrooginess about Christmas and give these two a happy holiday.

For romance readers, Debbie Macomber’s name is almost as closely linked to Christmas reading as that of Charles Dickens, whose A Christmas Carol is the book Harry assigns his class. Mr. Miracle blends elements of the author’s popular Mrs. Miracle books with her even more popular Shirley, Goodness, and Mercy angel series. This one is thinner in story development and characterization than the earlier books. Addie and Erich’s past and Erich’s dislike of Christmas are drawn with very broad strokes, and, based on my experience, Harry’s literature class is definitely the stuff of fiction on several levels. Nevertheless, the book has enough sweetness, charm, and seasonal sentiment to make Macomber fans happy.

Like Macomber’s Mrs. Miracle, Call Me Mrs. Miracle, and Trading Christmas, Mr. Miracle has been adapted as a Hallmark movie with Rob Morrow (Northern Exposure, Numb3rs) in the title role. The movie is scheduled to debut November 29 during Hallmark’s 2014 Countdown to Christmas. Word is that it is also a backdoor pilot for a second Macomber series, following Cedar Cove, on the Hallmark Channel. Harry and Celeste and Mr. Miracle’s secondary cast, which includes Danny Wade, an enthusiastic ex-con who loves his flawed mama, and Andrew Fairfax, an Army vet with a heavenly service dog, hold the promise of delightful viewing for those who like their programming wholesome and heartwarming. In the meantime, the novel Mr. Miracle is a sweet start to 2014 Christmas romance reading.