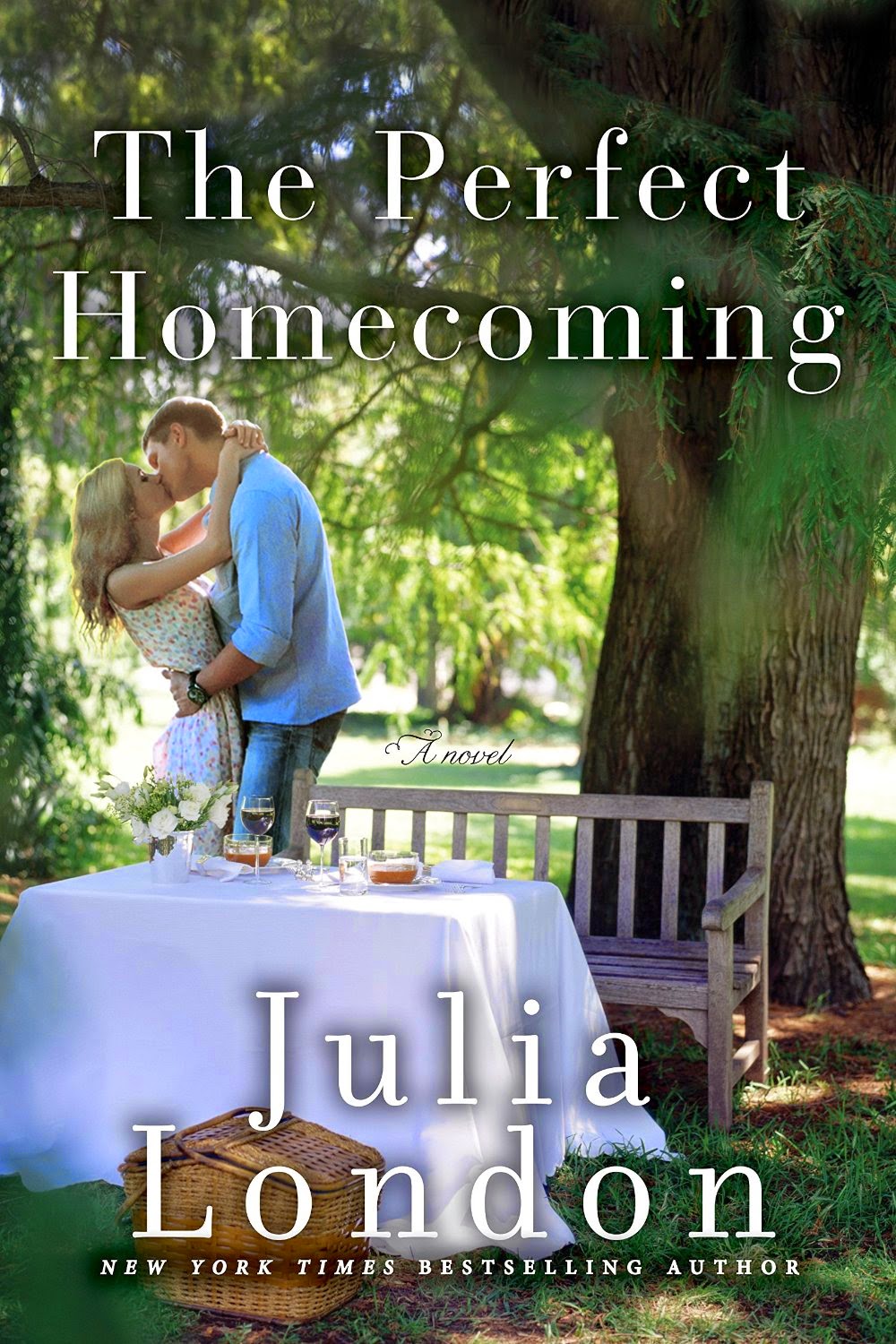 Despite an inability to speak anything but the unfiltered truth, Emma Tyler has found a niche in the events planning business which she fills so successfully that she has become a vice-president in one of Los Angeles’s top events planning companies. But when a part of her private life that she keeps carefully hidden impinges on her professional life, she resigns and heads for Pine River, Colorado, and Homecoming Ranch, the debt-ridden inheritance her worthless father left her and her two half-sisters. Damaged by a mother whose expectations she could never satisfy and a mostly absent father whose betrayal was a defining moment in her life, Emma arrives in Pine River uncertain why she has come, what she will do there, or how long she will stay, but she finds unexpected purpose and friendship in volunteering to help care for Leo Kendrick, a young man terminally ill with a motor neuron disease. But Emma’s past is not so easily left in California.

Cooper Jessup, partner in a company that provides adventure and extreme sport experiences and occasionally performs other tasks for those who can pay for them, has been hired at an exorbitant sum by a Hollywood power broker to find Emma and reclaim an item of immeasurable value which Emma has stolen. Emma and Cooper have a brief history, having met at a bat mitzvah for a spoiled Hollywood brat, and recognized a kindred spirit in one another. Although Emma, convinced she is unlovable and terrified of being known by a man like Cooper, cuts their conversation short, Cooper cannot forget Emma’s startling beauty or the warm, real woman he met who seems very different from the promiscuous bitch that others describe. Having grown up with an older brother who was a lawbreaker from an early age, Cooper is skilled at detecting lies, and he knows Emma is lying when she denies having the object he is seeking. What he doesn’t know is why she stole it or why she denies having it. Determined to return the stolen object to its rightful owner, he also falls in love with the beauty of Pine River and becomes more and more fascinated with the complicated woman that is Emma Tyler.

Emma has spent a decade trapped in a cycle of increasingly self-destructive behavior. Her self-loathing is so great that she cannot conceive of anyone loving her. She takes her physical beauty for granted, but she sees nothing but ugliness beneath the surface. Only when she can believe in the woman Leo, her sisters, and most of all, Cooper see in her will she be whole enough to give and receive love.

The Perfect Homecoming is the conclusion to London’s Pine River series, a trilogy filled with romance, poignancy, and themes of self-acceptance, redemption, and the triumph of the human spirit. It packs the greatest emotional punch of the three novels, both because Emma is the most damaged and emotionally fragile of the three sisters and because Leo, a scene-stealer throughout the series, plays a larger role in the story even as his personal story draws to its inevitable conclusion. Emma and Cooper separately and together touch—and sometimes break—the reader’s heart. Fans of the series will enjoy seeing more of Maddie and Luke (Homecoming Ranch) and Libby and Sam (Return to Homecoming Ranch), including glimpses of Maddie and Luke’s wedding. But for me, the real star of the series has been Leo. I admire London’s courage in not just including a character with a motor neuron disease in the trilogy but in making him a vital part of the stories with all his bravery, humor, and humanity. She gave romance fiction an unforgettable character.

I highly recommend this novel. It is an intense and moving story on many levels. And if anyone gives an award for the highest hanky epilogue, I think The Perfect Homecoming has it won.