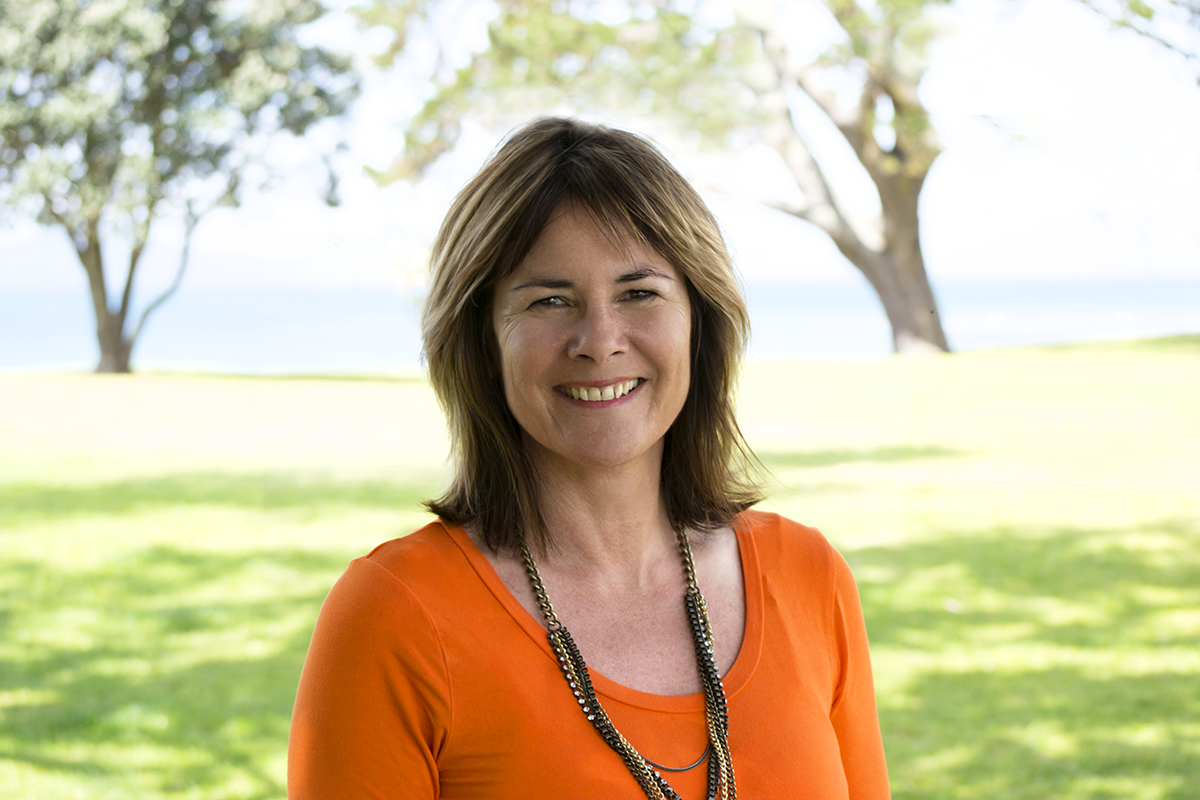 
New Zealander Karina Bliss’s debut, Mr Imperfect, won a Romantic Book of the Year award in Australia, the first of eleven books published through Harlequin SuperRomance. Her most recent release, A Prior Engagement, was a Desert Island Keeper at likesbooks.com. Her new release, Rise, is a single title, self-published contemporary which continues the story of Zander Freedman, who first appeared as a villain in Karina’s bestselling title, What the Librarian Did.

Please join me in giving Karina a warm welcome to The Romance Dish!

PJ: Welcome, Karina! We’re pleased to have you visit with us today. Your new book, RISE is the story of a much talked about secondary character from your popular 2010 Harlequin SuperRomance, What the Librarian Did.  Please tell our readers what they can expect from this book.

Thanks for inviting me here, PJ, I always enjoy the reviews and commentary on the Romance Dish.

RISE is a redemption story of a guy literally and figuratively at ‘rock’ bottom. The only pure thing about rock icon Zander Freedman is his voice and he’s given up booze and drugs to protect it. Unfortunately they’ve been anesthetizing his conscience for the past twenty years. I like to think of the story as a Glee-style mash up between Sleeping Beauty and The Matrix. Here’s the back cover blurb:
Acclaimed literary biographer Elizabeth Winston writes about long-dead heroes. So bad boy rock icon Zander Freedman couldn’t possibly tempt her to write his memoir. Except the man is a mass of fascinating contradictions - manipulative, honest, gifted, charismatic, morally ambiguous.
In short, everything she sought in a biography subject. When in her life will she get another chance to work with a living legend? But saying yes to one temptation soon leads to another.
Suddenly she’s having heated fantasies about her subject, fantasies this blue-eyed-devil is only too willing to stoke. She’d thought self-control was in her DNA, after all she grew up a minister’s daughter.
She thought wrong.
Zander Freedman has been an outlier - many would say an outcast – for most of his life. But there’s no disaster he can’t overcome, from the break-up of his band to the fall-out on his reputation. His Resurrection Tour is shaping up to be his greatest triumph - if his golden voice holds out. Contracting a respected biographer is simply about creating more buzz; Elizabeth's integrity the key to consolidating his legacy as one of rock’s greats.
All the damn woman has to do is write down what he tells her. Not make him think.
Or encourage the good guy struggling to get out. And certainly not to fall in love for the first time in his life.

Turns out he is scared of something - being known. 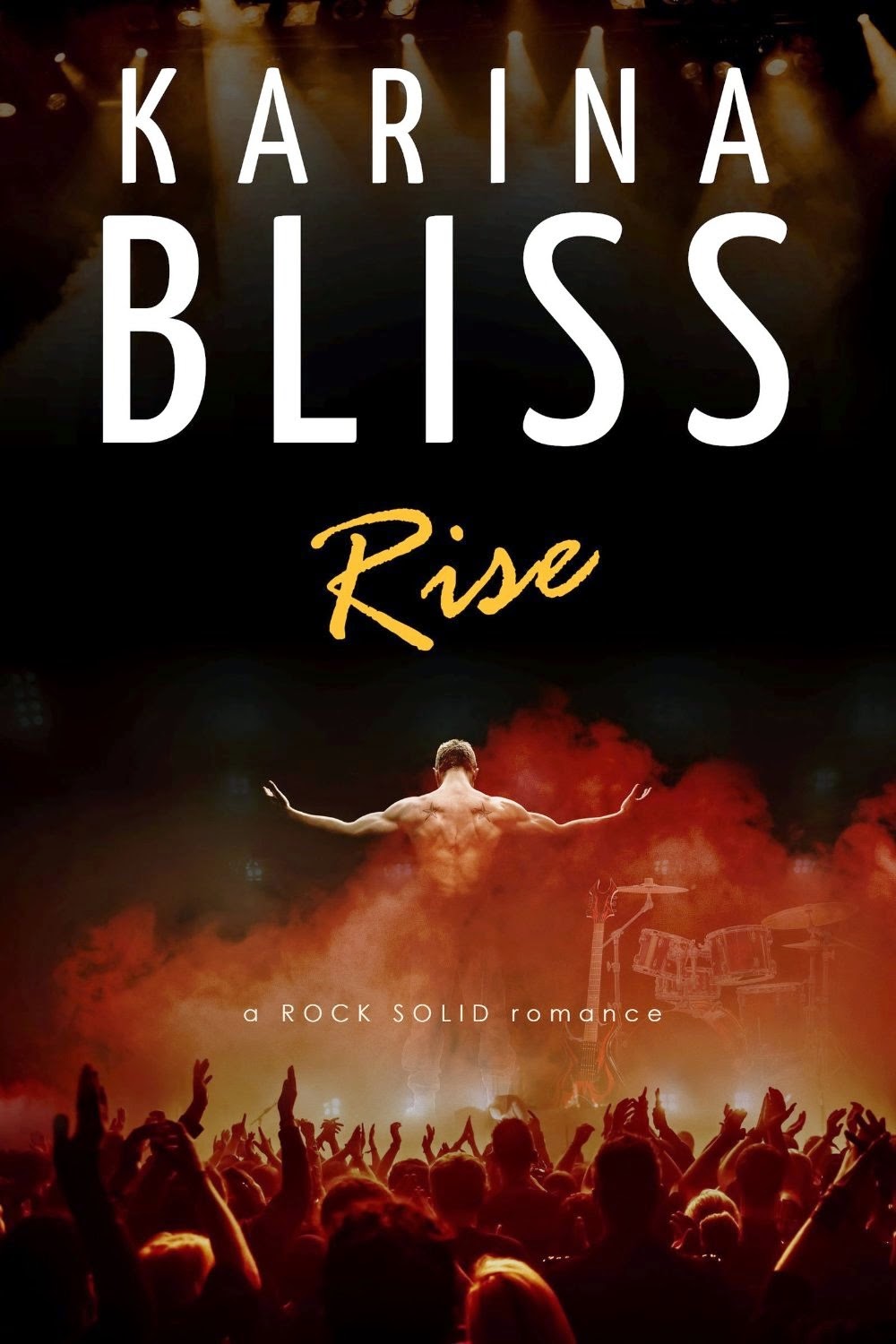 PJ: I’ve read that you were certain Zander, described in the blurb for RISE as “manipulative, honest, gifted, charismatic and morally ambiguous,” could not be redeemed. What convinced you to give him a chance?

Readers made me take another look at him. When one reader asked for Zander’s story I privately wondered if she needed therapy, but after a dozen asked, I started wondering if I was the crazy one. What did these smart women see in Zander that I couldn’t? So I let him wander into a couple of books to see if we could work together. He made me laugh and that was it.

Janga, who recently reviewed RISE for us, has a few questions for you.

Janga: I had a real attraction-repulsion relationship with Zander before this book and for a few chapters into this book, but I ended up loving him. I really was seduced by this hero. How did you do that?

What helped was that I started from the same point you did, disliking Zander. But I’ve always loved the Henry Wadsworth quote: “If we could read the secret history of our enemies, we should find in each man's life sorrow and suffering enough to disarm all hostility.” So I began digging for reasons– not excuses–that would explain the way he was, without changing his backstory, or essential character. Zander owns his mistakes and flaws, and I think that's partly what makes him likable - his willingness to shoulder the burden of his past sins. He's already changing for the better as the book begins (admittedly as a byproduct of giving up booze and alcohol to save his voice), and the heroine accelerates that change. Elizabeth doesn't 'save' him. I felt he needed to be active in his own redemption, and his relationships with his ex girlfriend, PA, and new band were there to show his evolution into a better man.

Janga: I totally bought into the worlds of this book. What kind of research did you do?

Lots! I read biographies of rock stars, watched rock documentaries and did internet research on voice issues, pastor’s kids and female biographers as I needed it. I live with two keen guitarists and they were a great resource. The deluge scene when Elizabeth gets stuck in traffic and waterlogged at Zander’s Auckland concert was taken from my own experience at a Foo Fighters concert!

I do think getting the facts straight is important, because readers will then believe the emotional truths you're trying to convey in the story.

Janga: What writers have influenced you most?

An early influence was Susan Elizabeth Philips, I loved her blend of humor and emotion in the Chicago Stars series. Georgette Heyer is my all time favorite writer, I reread her constantly. Larry McMurtry, Laura Kinsale, Joanna Bourne, Betty MacDonald, Sarah Mayberry, Molly O’Keefe, Robyn Carr….I could go on forever. I’m always inspired by books written with no regard for whether they’ll sell or not – I’m thinking of Last Hour of Gann by R. Lee Smith and The Motorcycle Man by Kristen Ashley, writers who didn’t worry about the market (though Ashley invented one), but wrote what they needed to. Probably all the writers I’ve mentioned push themselves like that. And sometimes it pays off and the book is wonderful and sometimes a book doesn’t quite hit the mark. But I'd rather fail big, than succeed small. Of course there's probably not a viable career in that...G>

PJ: As mentioned above, Zander is a bad-boy rock star. Did you play music while writing this book? If so, what songs were on the playlist?

Karina: I have had a playlist for other books, but oddly I didn’t for this one. In my imagination all the songs were originals so playing someone else’s music seemed counter-productive. I did try and write lyrics for Elizabeth’s song and they were horrendously bad! One of my beta readers, author Sophia James, said, ‘let me try,’ and produced brilliant lyrics within ten minutes. With her permission, I used them in RISE.
PJ: I have to say, I do love the cover of RISE! Did you have any input into its development?

I’m delighted to say I did! I knew exactly what I wanted - spotlights, a stage, a man’s naked back, a stance and an attitude. But cover artist Amber Shah of Book Beautiful took my concept 'to infinity and beyond.'

PJ: RISE kicks off your new Rock Solid series. Are you able to share information about future books in the series and when we might expect them?

I hope to have Jared and Kayla’s ‘rock marriage in trouble’ novella out in June. I’m thinking a love triangle – Jared has to convince Kayla that the rock star he’s becoming will be a more exciting husband than the shy musician he was when they first married.  Dimity’s story is probably next in the queue but I can’t decide whether to pair her with Moss, Luther or someone new. All opinions welcome!

Let’s talk about you for a bit.

PJ: Where’s your happy place? (for me, it’s the beach with a cold margarita and a good book)

Twilight anywhere, with a glass of good red, a good book, and a good day’s writing behind me.  (I can usually manage two of those – okay fine, it’s the first two).

PJ: You live in the part of the world that most people have on their vacation bucket list. What countries are on your bucket list?

The South Island of New Zealand (I live in the North Island). All my travel money goes on overseas trips and I keep hearing from foreigners how beautiful that part of my country is. I really need to get there.

PJ: What (or who) do you enjoy reading when you’re not busy writing your own books?

Craft books on writing still thrill me (sad, I know), and I love historical romance. Julia Spencer Fleming who writes ‘novels of faith and murder for readers of literary suspense’ was my last glom. It must have taken WEEKS for her publishers to come up with such a painstakingly accurate description. She’s my favorite kind of writer, one who can’t be neatly pigeon-holed!

PJ: Where can readers find you online?

PJ: I understand you’re working on an anthology with Sarah Mayberry and Joan Kilby. Are you able to share any information about the project with our readers?

I’m thrilled to be working with such talented writers. Our novellas will be linked through our heroines, who went to an Australian boarding school together. Each is at a romantic low point in her life when they reunite to attend a Bachelor and Spinster ball in the Outback. My heroine meets the security guard hero while wearing a cowsuit. It’s a lot of fun to write.

PJ: Thank you so much for visiting with us today, Karina. We wish you all the best with RISE and your other future projects. Is there anything else you’d like to add? Would you like to ask our readers a question to start the conversation rolling?

Thank you for having me here!

I’d love reading recommendations from readers on books they’ve enjoyed that don’t fit tidily into one genre, (like Last Hour of Gann or Gabaldon’s Outlander series). Or a book they're passionate about because it was different to what they expected.

One randomly chosen person leaving a comment on today's post will receive a print copy of RISE from Karina Bliss. Open internationally.
Posted by pjpuppymom at 12:00 AM