Review - - Meet Me at the Beach 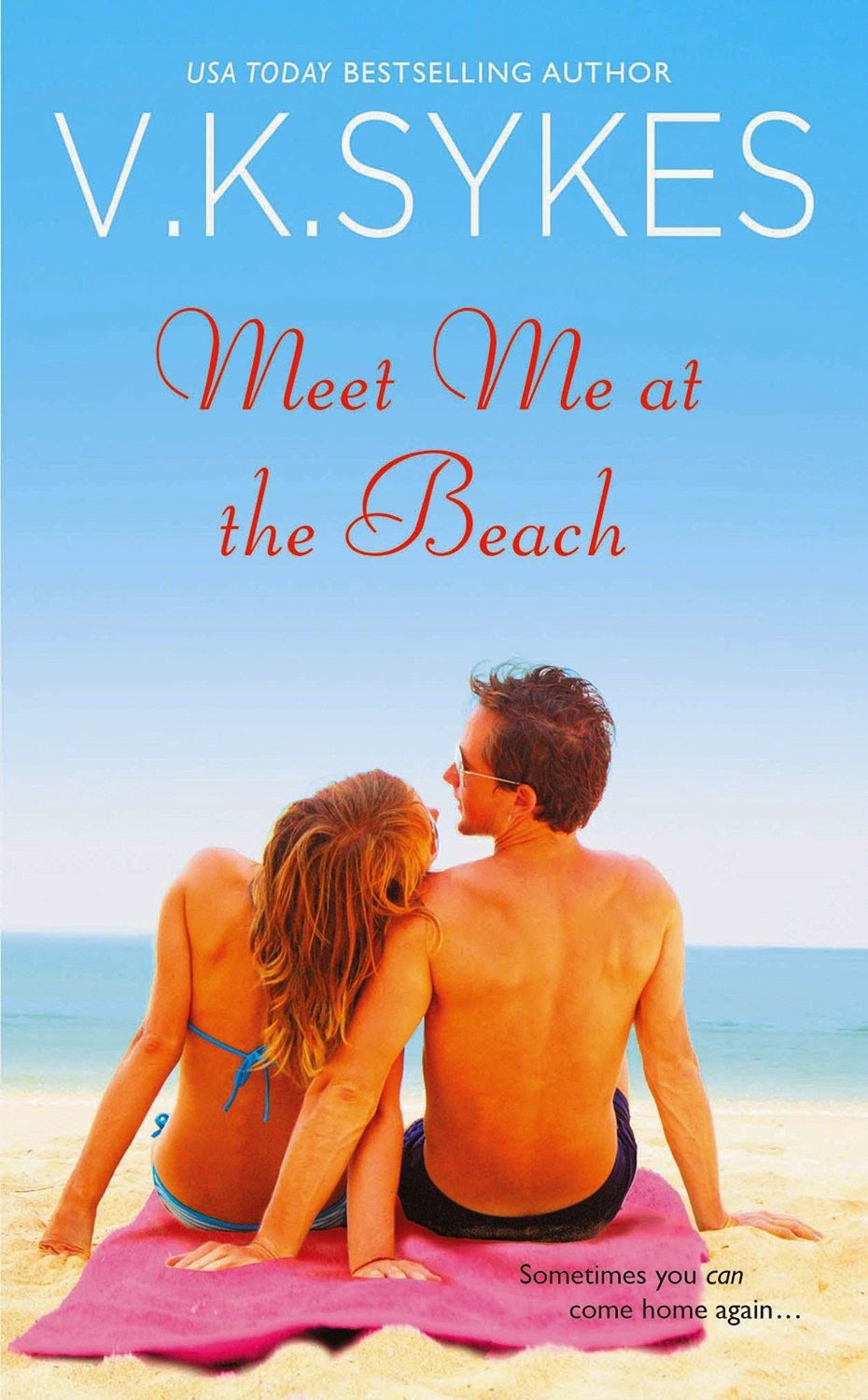 First things first. Do not be misled by the cover and title of this book into thinking it's a fluff beach read with a lot of surface fun and no substance. Not that there's anything wrong with a book like that. It's just that this book is so much more. Set on a quaint island off the coast of Maine where lobster fishing is the primary industry and residents are hardy New England folk, this is a rich, meaty, well-written story of choices, second chances, community, dysfunctional family, life cross-roads, lucrative development vs preservation of tradition, forgiveness, compromise and the complexity, heartache, and ultimate joy of love offered and accepted.

Aiden Flynn couldn't leave Seashell Bay fast enough and really, who could blame him? After a life of abuse at the hands of his drunken father, the last thing Aiden wanted was to spend the rest of his life toiling on his family's lobster boat. Aiden loathed lobster fishing. The day after high school graduation, he boarded the ferry and set off to pursue a career in baseball. Over the past 14 years he's only been back on the island once, for his mother's funeral, until now. Released by his team because of his bad knees, the baseball superstar is at a crossroads, refusing to believe his beloved career could be over. The last place he wants to be is on the island but his father and brother want to sell the prime pieces of real estate that were left to the three of them by Aiden's mother to a mainland developer and need Aiden's agreement since he owns the center lot and only with his approval can the sale move forward. He plans to wrap things up quickly and get back to his life. Life has other plans, namely one Lily Doyle, hottest girl on the island, the star of his teenage dreams and one secret, unforgettable night of passion.

Seashell Bay is Lily Doyle's home and lobster fishing is her passion. She's never wanted to live off-island or do anything else but run her own lobster boat. When Aiden Flynn steps off the ferry, Lily knows two things: the rumors of his family selling their prime coastal land must be true and her high school crush on Aiden Flynn is not a thing of the past. The desire between them sizzles just as hot as ever but the multi-generational feud between their families that kept them apart as teenagers hasn't gone away. And the fact that Lily is leading the community fight against developers coming in and changing their way of life just ups the ante. Still, the desire between them still burns strong and neither has married in the time they've been apart. Maybe there's still a chance for them?

When a bet made during a game of darts at the local pub results in Aiden crewing on Lily's boat, his plans to make a hasty exit off the island hit a roadblock. Will their time together on the water remind Aiden of all the reasons he left Seashell Bay or give him new reasons to stick around? Will Lily convince him to stop the sale of the Flynn land or will the needs of Aiden's brother and father send his allegiance in the opposite direction? Will the sparks between Aiden and Lily continue to simmer or will they ignite into an inferno of desire from which - this time - neither will be able to walk away?

I liked both Aiden and Lily a lot and really cheered for them throughout this book. They are vibrant, complex, fully dimensional characters who touched my heart. Their road to a happy ending is littered with obstacles which, for me, makes their arrival at an HEA that they had to fight for all the more satisfying.

V.K. Sykes has created a unique island removed from the chaos of the mainland, accessible only by ferry or private boat and populated it with a community of strong-minded people who work hard, take pride in their heritage and band together to celebrate the good times and get through the bad times as they protect and support each other. And yes, even as they fight, feud and disagree with one another. It's a real community filled with the mix of bad, good and colorful characters that one expects in real life. It's a place I want to visit with people I want to know. I care about these characters. They've touched my heart and I'm now invested in their happiness. I can't wait to catch the ferry over for my next visit to Seashell Bay!