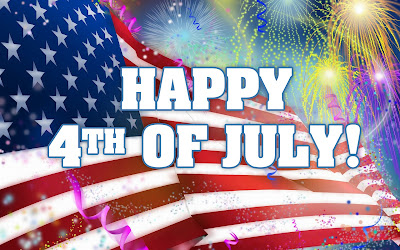 Have a safe and enjoyable holiday!

Last week I attended a multi-author book signing and picked up a few books to share with my favorite readers: YOU! Here's a little bit about each of the books included in this giveaway. 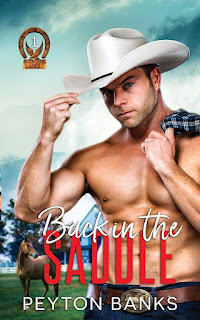 Not everyone gets a second chance.Parker Brooks was a legendary bull rider. He had become a household name until he suffered a career-ending knee injury. Now he's back home working his family's ranch alongside his brothers.A night out for a celebration flipped his world upside down. A certain young woman who had walked away from him without a word, or an explanation, was working the bar.Maddison King was the only woman he'd been ready to give his heart to. She'd been his everything, and then she'd up and vanished.He'd thought he'd gotten over her, but one look at her luscious curves and killer smile had him realizing otherwise. She's older, more mature, and too damn sexy for her own good.There was no denying the attraction between them. It was just like old times.He deserved to know why she’d packed up and left. She couldn’t run from him forever.When secrets are revealed, Parker and Maddison's worlds explode. Will they be able to survive the past to build a future? 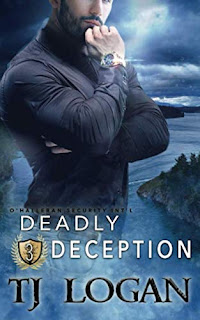 A warrior devastated by an unimaginable loss …Navy SEAL Jonathan O’Halleran’s world is upended by tragic loss. Civilian life as a single father and hunting down the traitor responsible for bringing death to his family’s doorstep are only temporary distractions from his grief, anger, and guilt.A tough as hell woman who doesn’t know how to trust …Andréa Swain is a brilliant, stubborn NSA Interrogations Tactics Specialist with serious daddy issues. She is yanked from the front lines in Afghanistan and ordered to work with a surly Navy SEAL who blames her for his friend’s death.Can they overcome heartache and distrust in time to bring down a killer?Andi risks her life to save Jonathan’s daughter from a man desperate to fulfill his destiny in the White House. Jonathan finally lets go of the past and embraces a future with Andi. Will he get to them in time, or will history repeat itself? 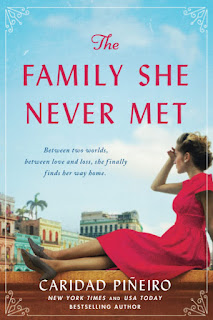 Jessica Russo knows nothing about her mother's family or her Cuban culture. Every time she's asked about it, her mother has shut down. But when the Cuban grandmother she's never met sends her right-hand man, Luis, to offer Jessica the chance to come to Miami and meet her estranged family, she can't help but say yes, even as she knows it will pain her mother.

The woman that Jessica meets is nothing like what she expected. Her grandmother is successful, intelligent, determined, and all too willing to take blame for what has happened to cause the estrangement, and, more importantly, to try and set things right. As Jessica spends time with her grandmother in her beautiful island home, she learns about her family's history and what caused the schism between her mother and grandmother.

As days with her grandmother turn to weeks, Jessica is determined to find a way to heal her fractured family. And in the end, Jessica might just learn something about herself and what it means to embrace the many facets of her identity.

Have you read any of these authors?
Which of the above books would you most like to read?
Three randomly chosen people who post a comment before 11:00 PM, July 6 will each receive one of the books shown above.
*U.S. Only
*Must be 18
*Void where prohibited
Posted by pjpuppymom at 4:00 AM

Email ThisBlogThis!Share to TwitterShare to FacebookShare to Pinterest
Labels: Fourth of July, Giveaway