Heating up the Holidays with Valerie Bowman 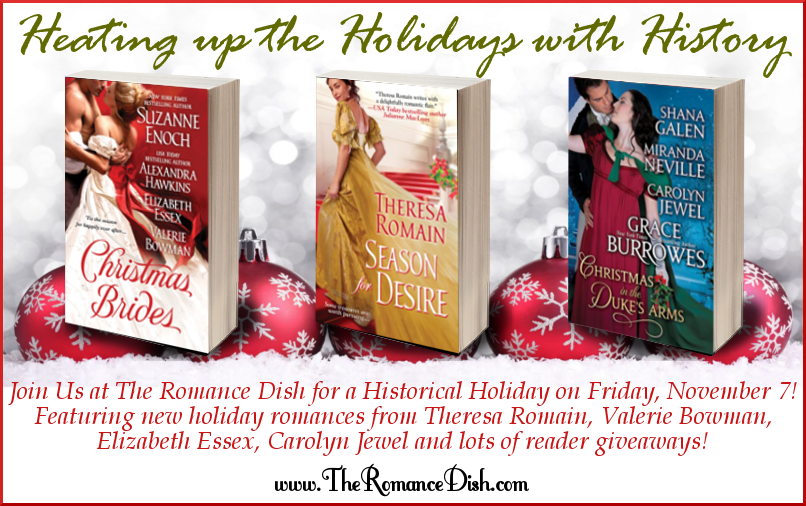 Heating up the Holidays with Valerie Bowman! 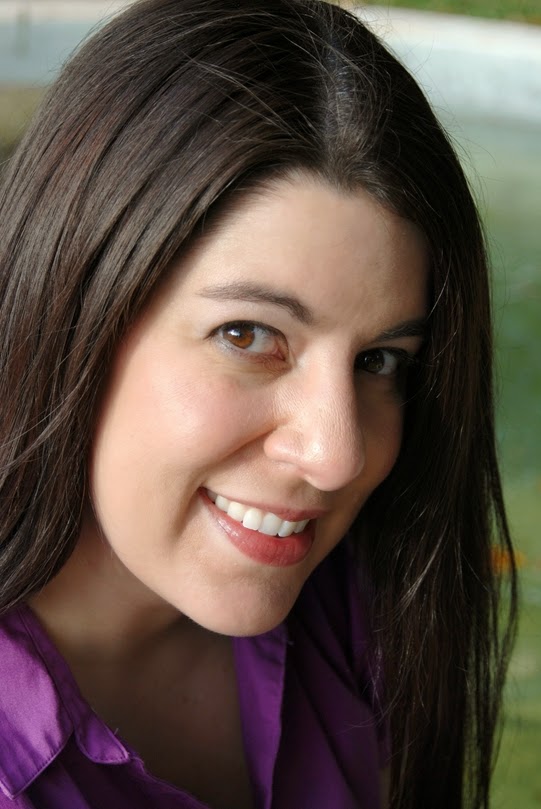 VALERIE BOWMAN is an award-winning author who writes Regency-set historical romance novels (a.k.a. Racy Regency Romps) with a focus on sharp dialogue, engaging story lines, and heroines who take matters into their own hands!

Valerie’s first Regency series from St. Martin’s Press has garnered acclaim including a nomination for Best First Historical from RT Book Reviews, a BookList starred review, and a Publishers Weekly starred review. She is also a 2014 Kirkus Prize nominee for fiction. Her work has been called “Too delightful to miss” by New York Times bestselling author Lisa Kleypas and “Everything a romance should be” by New York Times bestselling author Sarah MacLean.
Valerie grew up in Illinois with six sisters (she’s number seven) and a huge supply of historical romance novels. After a cold and snowy stint earning a degree in English with a minor in history at Smith College, she moved to Florida the first chance she got. Valerie now lives in Jacksonville with her family including her rascally rescue dog, Roo. When she’s not writing, she keeps busy reading, traveling, or vacillating between watching crazy reality TV and PBS.

As far as I’m concerned, Christmas has a little magic to it. There’s something about the sparkling lights on the tree, the quiet as the world shuts down and settles in to spend time with friends and family. Christmas Eve is especially lovely and still in my house. We each open one present and then snuggle up with hot chocolate and warm, fuzzy slippers to listen to Christmas carols, enjoy our new gifts, read, or just talk to one another by the glow of the Christmas tree.

I added a hint of that Christmas magic to my story, It Happened Under the Mistletoe, part of the Christmas Brides anthology. The story features a Christmas cat who comes out of nowhere and acts as a matchmaker. She’s gray and fluffy and is often found wearing a jaunty Christmas decoration around her neck or over one ear. Everyone in the story assumes the cat belongs to someone else. In the end, they realize the cat is a stray (alas, not actual magic) so the hero and heroine, Oliver and Cerian, decide to adopt their little furry matchmaker and name her Merry.

In fact, the cat is up to her antics from the very first page. Here’s the introduction: 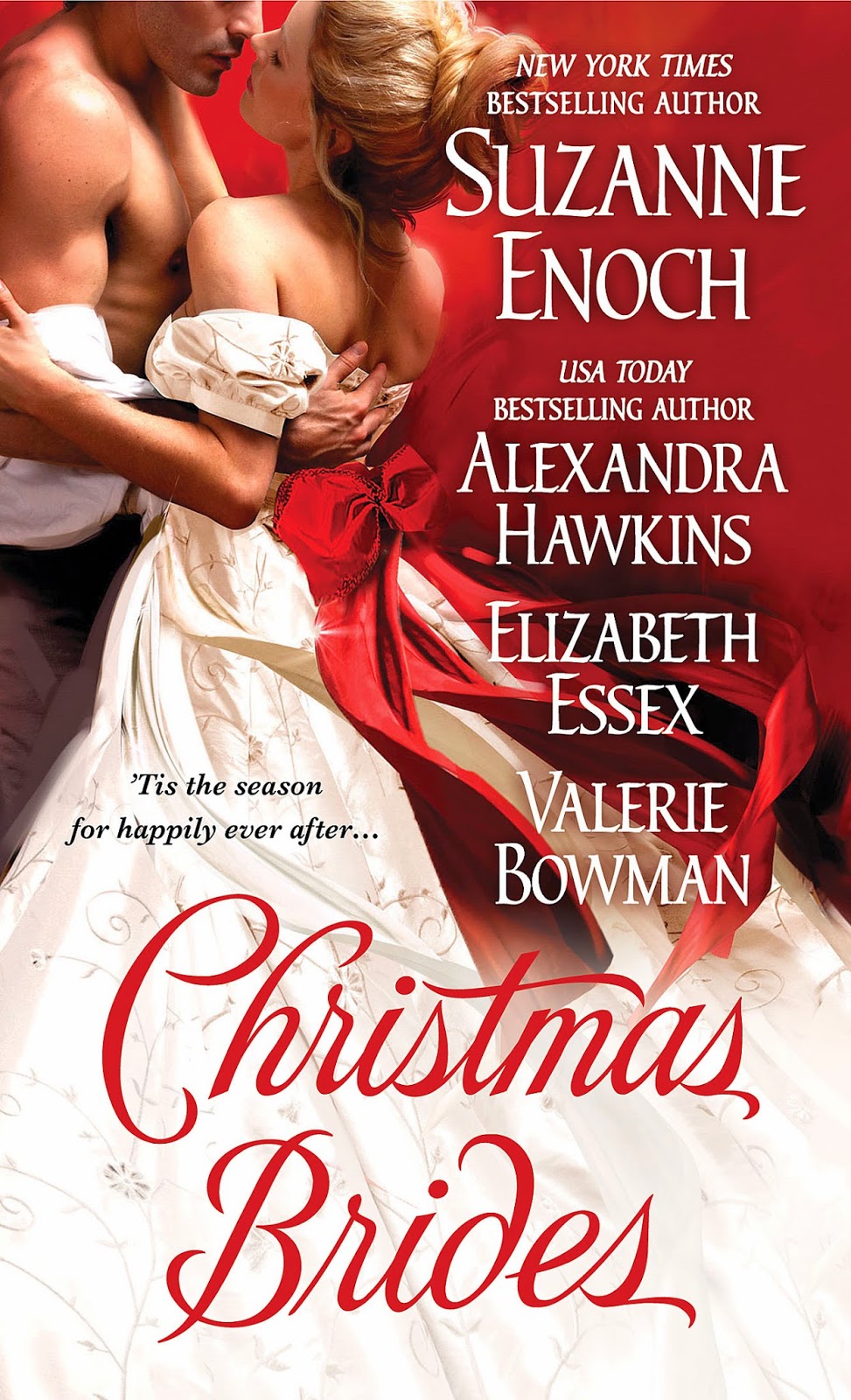 Hunted. That’s what he was. Hunted like a fox. And just like a fox, he’d been forced to . . . run.
Oliver Townsende skidded across the perfectly polished marble floor in the foyer of Lord Medford’s country house. He rounded the imposing column at the edge of the space and took off down the nearest corridor. Behind him, the slapping of slippers against the parquet floor indicated that his flight was not in vain. He was, indeed, still being chased.
He glanced to his right. By Jove, was that a cat hurrying alongside him? He resisted the urge to rub his eyes. He looked again. Yes. There was indeed a furry feline romping to his right. Medford owned a cat? And more importantly, who was the cat hoping to avoid? Surely not the same young lady?
***
The cat leads Oliver to the silver closet and what happens in the silver closet is quite a bit of fun. If you’re interested, the entire first chapter is on my website.

Posted by pjpuppymom at 3:02 PM