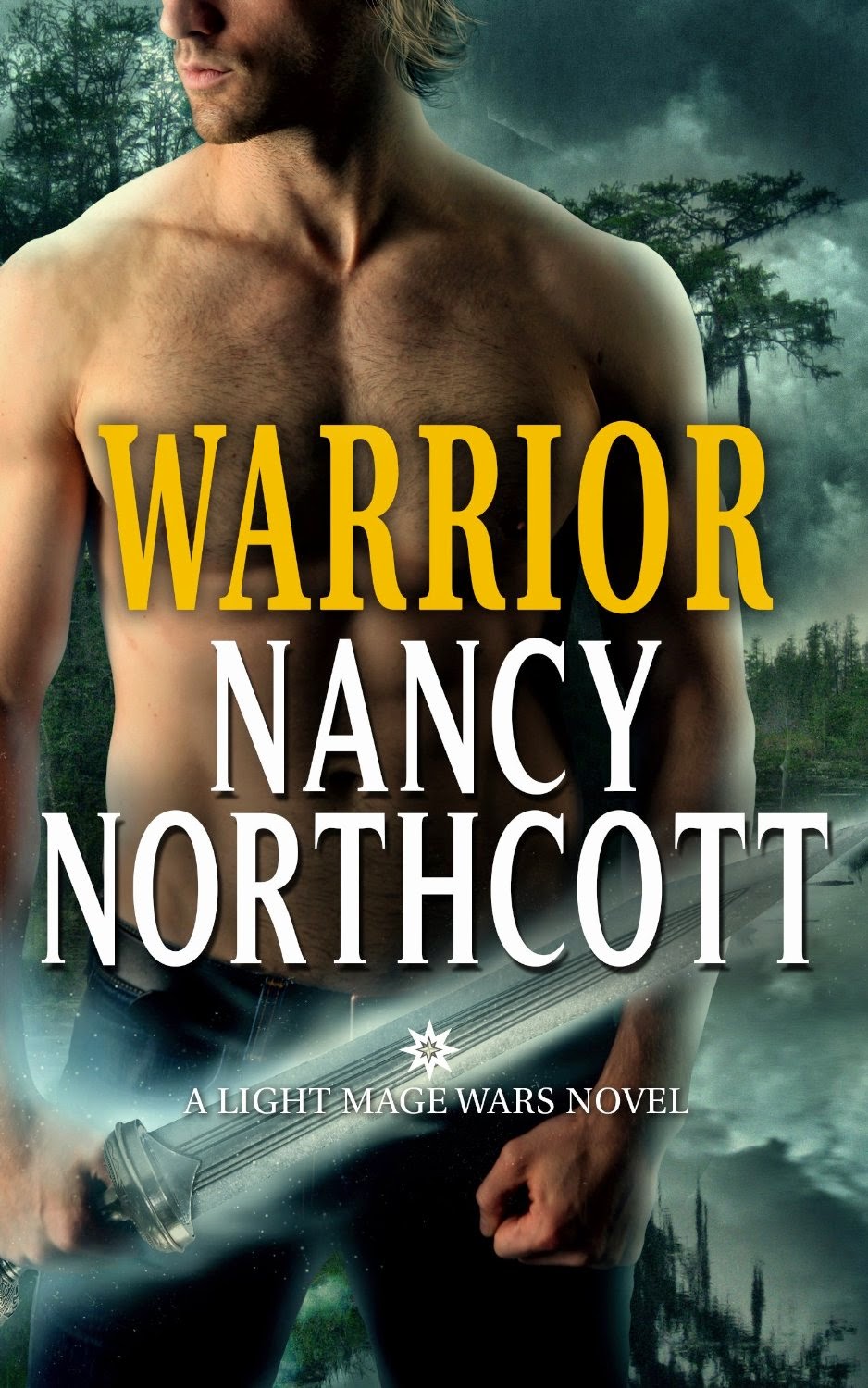 Will Davis is an archeologist assigned to investigate odd findings on a mysterious island in the Okefenokee Swamp. Dr. Audra Grayson and her team of college students have unearthed items that should never have been buried in this area. It's his job to discover if the items are real, and if they are, explain how they got there. In the process, he has to decide if Dr. Grayson and her team planted them, which, if true, would destroy several careers.

Audra Grayson has endured a difficult life. Orphaned at a young age, she grows up with her grandfather, until the shadow that lives in her head kills him. From that point on, Audra is passed around, avoiding human connections, dealing with the darkness that haunts her all alone. When the book opens, her career is in tatters, so finding Bronze Age weapons where they shouldn't be is the last thing she needs. She also doesn't need a well-respected and entirely too gorgeous archeologist invading her project and potentially destroying what little professional integrity she has left.

What I haven’t mentioned is that Will Davis is a mage. Mages are magical beings tasked with protecting normal humans (which they call mundanes) from the ghouls who would use them as breeders and for food. Ghouls have no redeeming qualities, aren't very clever, and do not have as much power as the mages. But they're trying to change that, and this is where the Light Mage War comes in.

Due to the magical elements, this series is categorized as paranormal, but I'm not a paranormal reader. Not because there's anything wrong with paranormals, but because there's something wrong with me. I’m practical to a fault, and can't suspend my disbelief long enough to enjoy them. But I can for this series. To me, these read as intense contemporaries, with the right amount of comic relief, that just happen to include magic.

As in the rest of the books in this series (and starting at the beginning when this was the Protector series), the romance is the focus here. The attraction was instant, but not insta-lust. Audra doesn't even flirt with Will. And though Will walks into her life as someone who could destroy what little positive she has left, they didn't dislike each other right away, which would have been an easy way for Ms. Northcott to go. I admire that choice.


WARRIOR has magic, action, and sex, but at its heart, it's a love story. Will has relationship issues, and Audra has a lifetime of disappointment and fear to overcome. In the end, he helps her heal, and she makes him a better man. As a reader, I can't ask for more than that. This book can be read as a stand-alone, but I do recommend finding the other books in the series, as all of these characters are worth getting to know.

After more than twenty years reading romance, Terri Osburn put pen to paper to write her own. Seven years later, she's the bestselling author of the Anchor Island series of contemporary romance, with her new Ardent Springs series starting in May 2015.  You can learn more about Terri and her books by visiting her website at www.terriosburn.com.
Posted by pjpuppymom at 12:00 AM