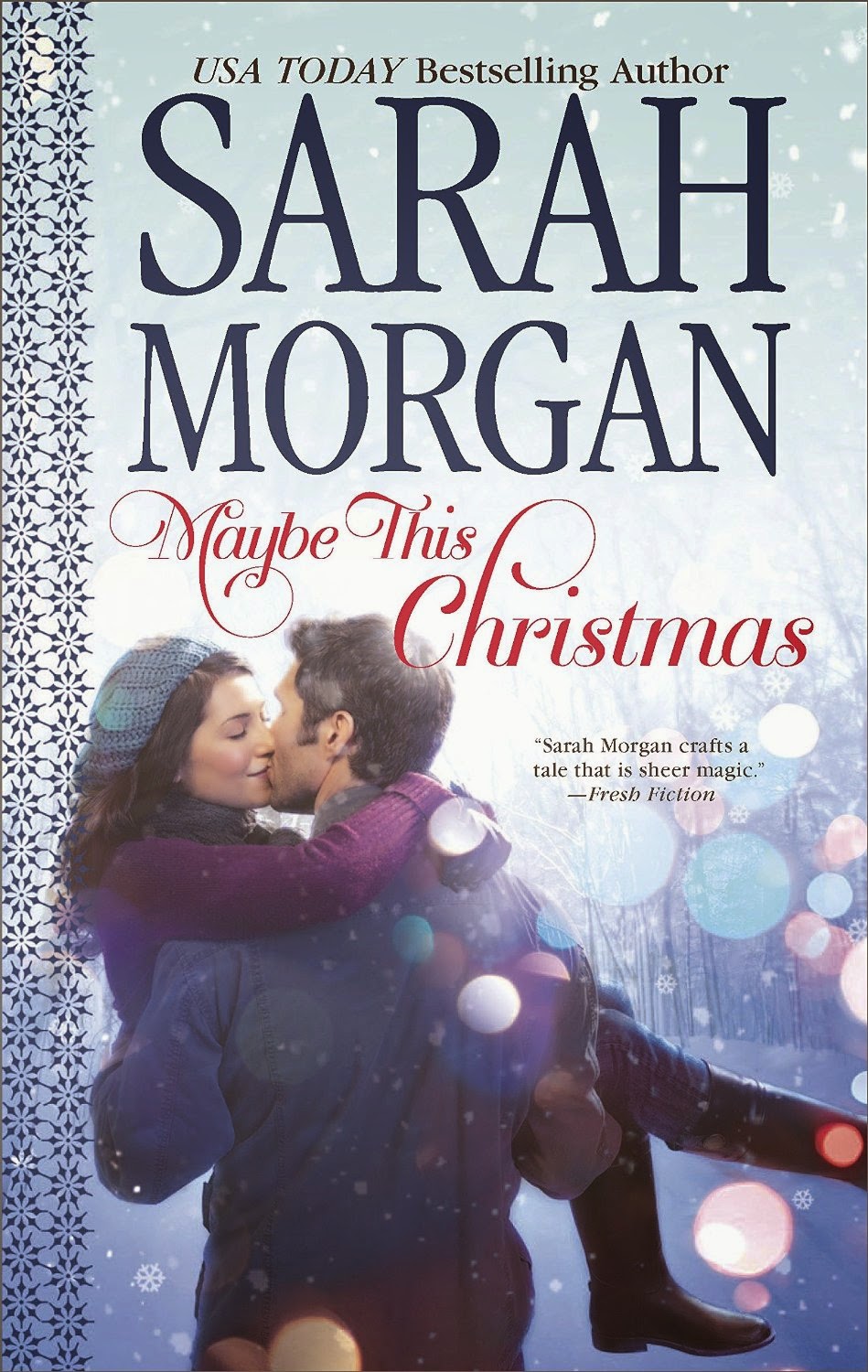 Tyler O’Neil has had to adjust to some major changes in his life. First an injury sustained in a race ended his career on the World-Cup downhill ski racing circuit, and then a year ago, his daughter came to live with him. Once a celebrity athlete whose exploits on and off the slopes made him a darling of the gossip mills, Tyler is now working with other family members at Snow Crystal Resort and trying to be a good parent. Although he loves his daughter and is happy to have full custody of her, he sometimes finds being the single parent of a thirteen-year-old female awkward. Fearless in his sport, he is filled with fear that he will make a mistake as Jess’s father. He is also uneasy about her determination that he see Brenna Daniels as more than his best friend. Tyler’s history has persuaded him that he can’t make a long-term relationship work, and so he is determined to do nothing to jeopardize his comfortable relationship with Brenna. Refusing to think about her sexy body is high on his list of things to avoid

Brenna is a ski pro at Snow Crystal Resort, but she is more than an employee to the O’Neils. They consider her a member of the family, and Brenna returns their affection. Given her difficult relationship with her own family, she is particularly thankful for the O’Neils. She thinks of Jackson and Sean as brothers, but there is nothing brotherly about her feelings for Tyler. They grew up together, sharing a passion for skiing and a daring to challenge the toughest slopes from the time they were kids, but by the time they were teens, Tyler was playing the lead role in all Brenna’s fantasies. Sometimes it seems to Brenna that she has been in love with Tyler forever, but she has accepted the tough truth that Tyler is unlikely to return her feelings.

Jess is not the only one who thinks her dad and Brenna belong together.  All the women of the O’Neil family agree with Jess. Kayla and Élise encourage Brenna to be bold, and they are not above manipulating to see that the two are forced to spend more time together. But even if Brenna pushes Tyler to see her as a woman rather than just as his skiing buddy and best friend, there are no guarantees for forever, and forever with Tyler is what Brenna wants.

Maybe This Christmas concludes Morgan’s O’Neil Brothers trilogy, and like the earlier books, it is a story that combines a sweet and sizzling romance with family dynamics in a winning mix. Morgan has a gift for creating characters who move from the page into the reader’s heart. Although I read romance because I want to watch lovers earn their happily-ever-after, I am jerked out of the story when protagonists seem to be able to ignore their jobs, their friends, and their families to focus on the pursuit of true love.  Morgan never makes this mistake. Tyler and Brenna have work that must be done, family responsibilities that must be met, and friendships that deserve time and attention. Tyler’s relationship with Jess is almost as important to the story as his relationship with Brenna. Jess and Brenna also have a relationship that develops into a closer tie as the story progresses, and Brenna’s troubled relationship with her parents also merits pages. These are fully dimensional characters.

Fans of the first two books will be happy to know that Jackson and Kayla (Sleigh Bells in the Snow) and Sean and Élise (Suddenly Last Summer) are secondary characters, as are the O’Neil grandparents and their mother. And since they are all naturally together because they are part of Snow Crystal, their appearances never seem forced.

Friends-to-lovers is one of my favorite tropes, and I have rarely seen it employed more effectively than in this book. Tyler and Brenna have a long history together, and Morgan shows her readers the closeness that has evolved through years of friendship. These two understand one another’s strengths and flaws and vulnerabilities. Yet even with that depth of knowledge, they still have things to learn about one another. Morgan skillfully balances these qualities. Some readers may find the shift from sexual tension to consummation unduly long, but I thought it worked for these particular characters. In fact, the only thing about this book that didn’t work for me was Jess’s mother who seemed glaringly one-dimensional in contrast to the other characters.

If you like contemporary romance and haven’t discovered Sarah Morgan, you owe it to yourself to remedy the situation immediately. She is among the best in the field. Maybe This Christmas can be read as a standalone, but I highly recommend the trilogy. On the strength of it, I’ve added this author to my autobuy list.